Only 2 out of 10 Hungarians actually recycle 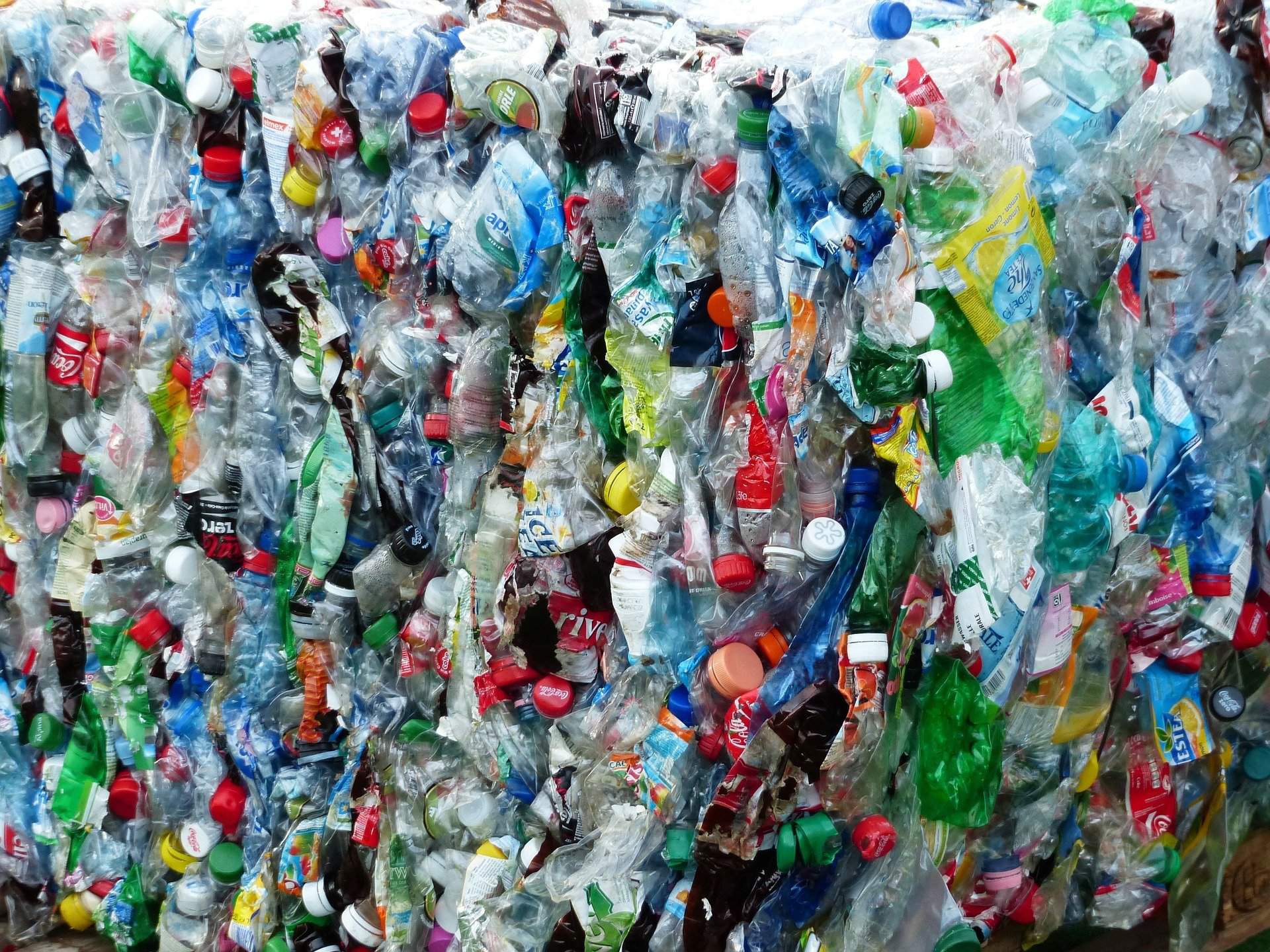 80-90% of Hungarians claim that they recycle, but in reality, only 15% of them collect recyclable rubbish separately. It takes 450 years for a plastic bottle to decompose, and recycling is the most effective way of preventing further damage to the environment, origo.hu writes.

In Hungary, an estimated 100 million tons of rubbish is produced every year, 20% of which originates in households. Some of the most common items in household waste are plastic or PET bottles, which take at least 450 years to decompose.

Only 48% of the rubbish is recycled in Europe. The situation is even worse in Hungary, because, while 80-90% of the citizens claim that they recycle, the numbers show that 15% of the people actually do so.

In Budapest, there are 226 designated recycling stations, and most apartment blocks in the capital have their own recycling bins. More and more cities and towns in the countryside have designated bins or local recycling programmes, which allow citizens to collect recyclable rubbish alongside domestic waste at home.

Despite these efforts, a record amount of 45,000 plastic bottles were collected at this year’s PET Cup, a waste collecting initiative on the River Tisza. Water pollution is a global issue as well. Two of the largest so called garbage patches can be found in the Pacific Ocean. These are islands of rubbish measuring 2500 km altogether, and 100 million tons in weight. At places, the floating garbage islands can be 10-30 metres high.