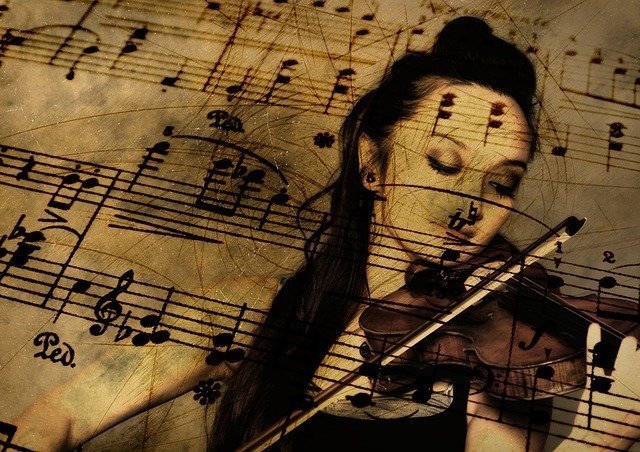 Budapest (MTI) – The oeuvre of Ferenc Liszt, works by Bela Bartok and Chinese culture will be in focus at the Budapest Spring Festival to be held between April 8 and 24 next year, the organisers said.

Liszt is always in focus at Hungary’s largest and most prestigious cultural festival, and Bartok will be celebrated next year because 2016 marks the 135th anniversary of his birth, head of the festival organising body Csaba Kael, who is also the director of the Palace of Arts (Mupa), said.

An exhibition at the National Museum about the Silk Road will present one of the most important links in history between China and Europe, and Puccini’s Turandot will be presented by the Chinese National Opera at Erkel Theatre, head of the Budapest Festival and Tourism Centre Teodora Ban said.

Among the star performers to feature at the 2016 festival she mentioned Ramon Vargas in one of the leading roles in Mozart’s opera Idomeneo, and Vladimir Galouzine will sing in The Queen of Spades by Tchaikovsky.