Another club was closed by the police in the inner city of Budapest. 21 employees were arrested and 5 of them were taken into custody, as Police.hu reported.

The inspectors of Budapest Police Headquarter’s District V department carried out a police action on 19 October 2017 in a club. The police received tips about cases of overbilling committed by the employees of the club. The police arrested 15 Polish and 6 Hungarian citizens at the scene, then they were transported to the police headquarters and interrogated as suspects of fraud.

During the scouting preceding the action, the inspectors ascertained that the suspects elicited more than 8,000 euros from four men from abroad in a club in District V between 15 and 19 October 2017. There were cases when a guest paid almost twelve times (!) the sum he consumed (3356 euros instead of 170). It also occurred that the employees stupefied a guest, and while the man was sleeping, they took his cellphone and purse with all the cash inside.

Budapest Police Headquarter’s District V Department initiated a legal process against the arrested people for fraud and other criminal acts. Three Polish women and two Hungarian men were taken into custody and a proposal was submitted for pre-trial detention.

The work of the police has been successful recently in the inner city: besides this “big catch” in District V, they have arrested a notorious drug dealer in District VIII a month ago. 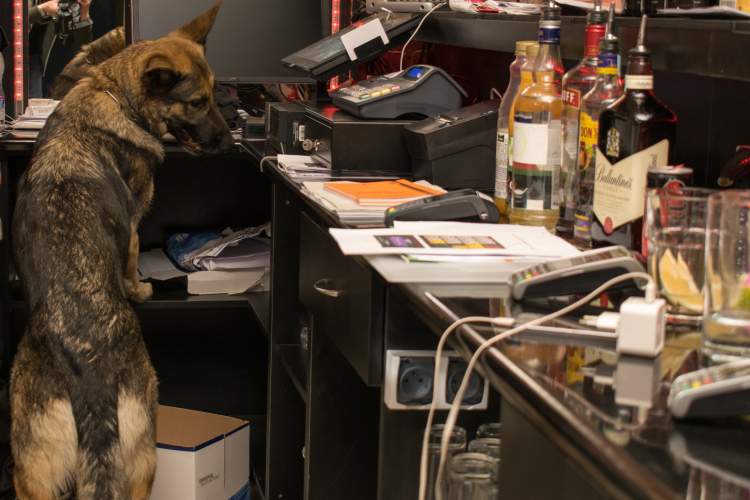