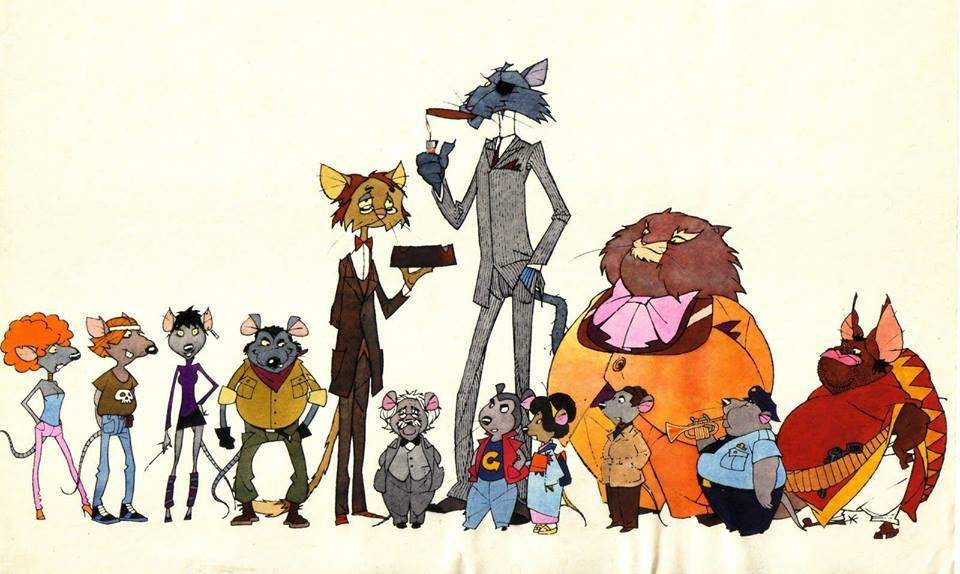 Origo.hu writes that József Nepp and Béla Ternovszky’s cultic animated movie, Cat City celebrates its 30th birthday this year. A special screening was organised in Toldi Cinema in honour of the anniversary. Visitors could watch the original 35 mm copy with the creators and ask director Ternovszky and the voice actors of the movie.

Origo Film Club was also present at the event. They managed to talk with Péter Haumann, the voice of the subservient Safranek, who told them about his favourite joke in the movie. His answer wasn’t surprising: it is the part when his cruel boss, Teufel sends his best regards to his wife and Safranek, the forever bureaucrat, replies in a resigned voice “Thank you Sir, but she’s been living with you for a year”.

Actress Franciska Farkas was even more enthusiastic about Cat City and point-black stated that it is the best and most outstanding animated movie of all-time. When asked about her favourite saying, you could tell that she would cite the whole story by choice. She even addressed the audience with a challenge: she would invite anyone for a drink who can tell her a quote that she can’t continue. 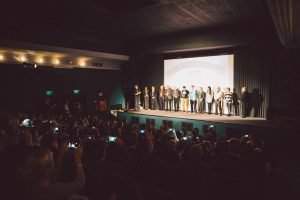 Béla Ternovszky has previously told Origo how sad he was to see today’s youth being somehow immune to this type of humour, like the novels of Rejtő, he and his generation had grew up on. But he hopes that, at least, most people have heard about Cat City. And it seems like there are still generations receptive to the stories of the super mouse.

Even though the original Hungarian version contains a number of puns which is hard to translate accurately to any other language, you can try to look it up. Below you can watch one of the most popular songs from the movie: