The list of sights in Hungary is endless. We cannot even begin to list all of them, but we want to introduce some exceptionally beautiful Hungarian churches.

You can read the first part of our subjective list here.

Church of the Holy Spirit in Hévíz

Hévíz is one of the outstanding tourist destinations in Hungary. Here is the world’s second-largest thermal lake. For this reason, Hévíz is a real tourist paradise and spa town, which is the reason why European Destinations of Excellence ranked Hévíz the 12th best place to visit. However, it is worth visiting not only because of the lake but also because of the Roman Catholic Church of the Holy Spirit. The building was designed by János Bocskai and completed with the support of the city and its citizens. The exterior of the church is characterised by the seven towers, which symbolise the 7 gifts of the Holy Spirit. The interior of the church combines modern and traditional architecture.

Officially known as the Cathedral of Our Lady of Hungary, this Neo-Romanesque building is one of the most iconic buildings of Szeged. The Dome’s towers are 81 metres high, making the dome the 5th tallest church in Hungary. The building, which can accommodate 5,000 people, is 80.8 metres long and 51 metres wide. It was made between 1913 and 1930, according to the plans of Frigyes Schulek, the creator of the Buda Fisherman’s Bastion, and Ernő Foerk. It is the only cathedral in Hungary built in the 20th century. The largest tower clock in Hungary is also located in the Dome of Szeged. 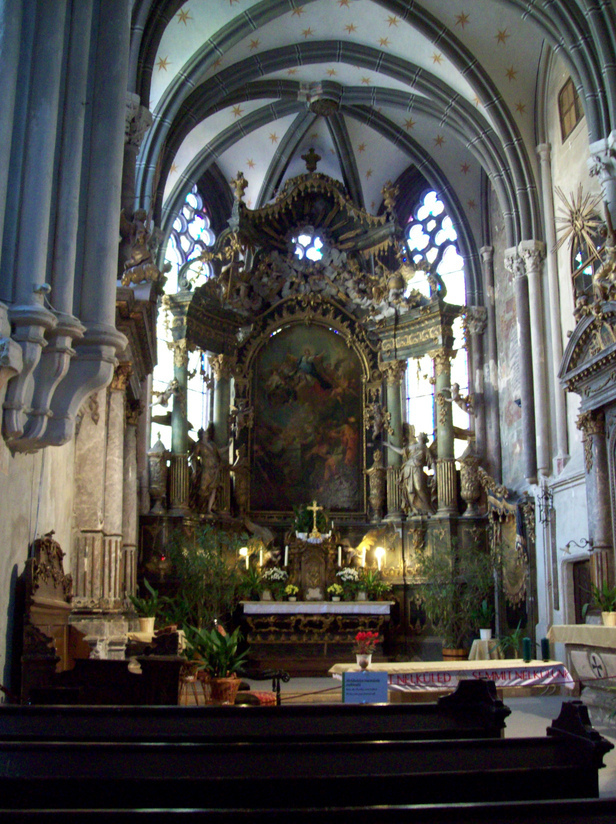 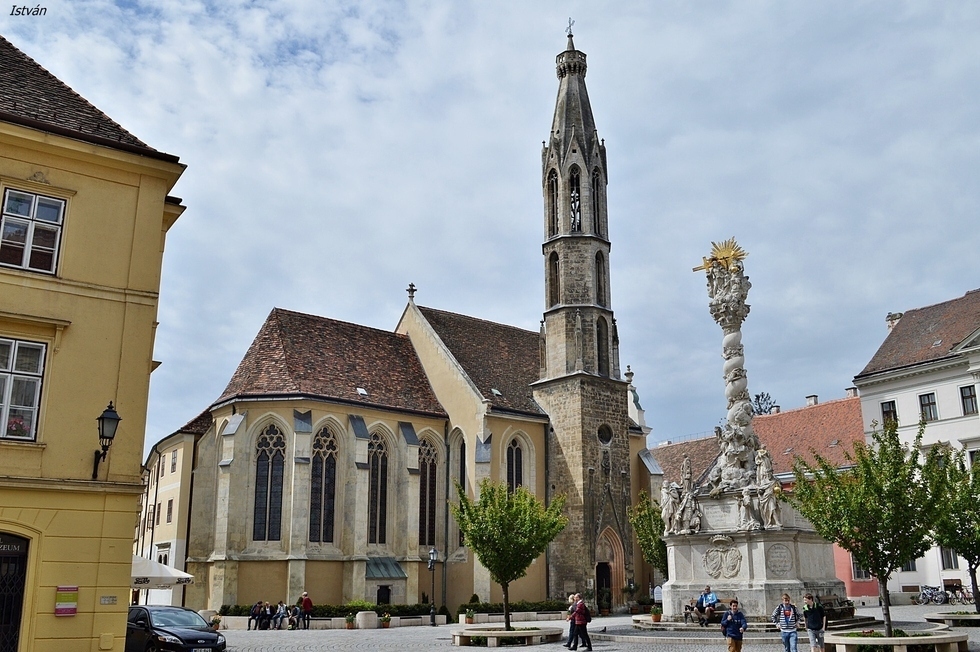 The Benedictine Church or Church of the Assumption is often called Goat Church by folk tradition. It is located on the main square of Sopron. It was built by Franciscan monks at the end of the 13th century. This is one of the most outstanding Gothic works in Hungary. The church has a 47-metre high tower. The building is decorated in Baroque style. 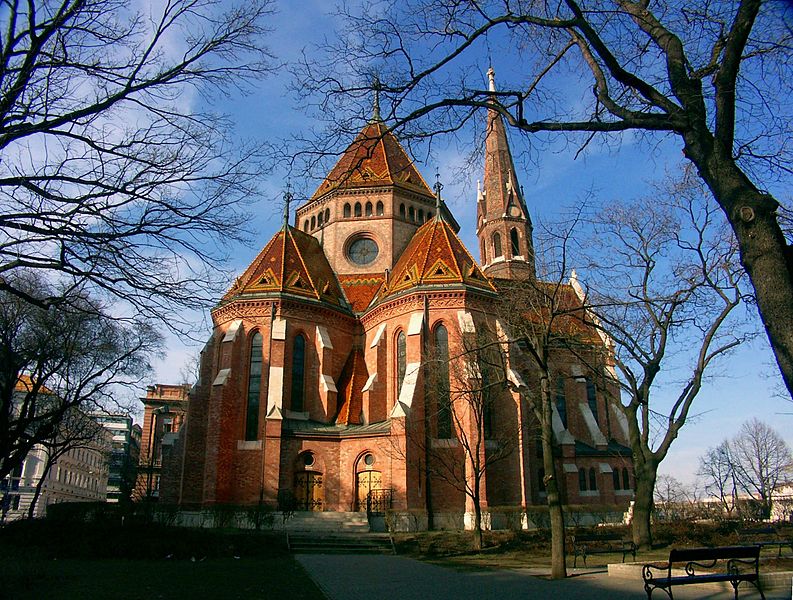 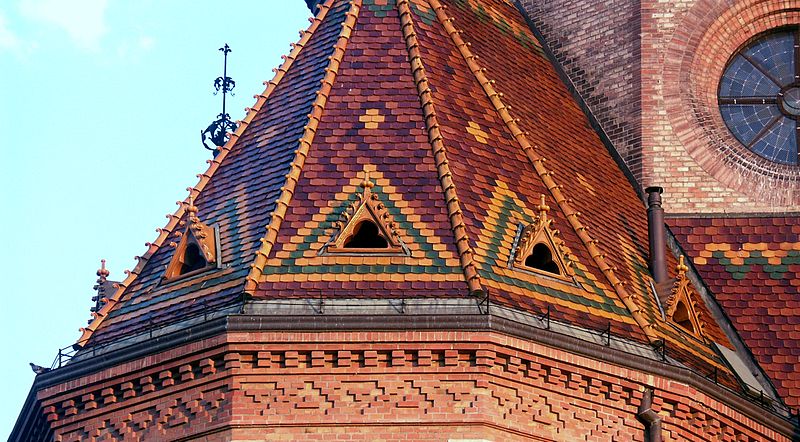 The Reformed Church in Szilágyi Dezső Square is located in the 1st district of Budapest. It is the second-largest Reformed church in Budapest. The Neo-Gothic-style church was designed by Samu Pecz. It was built  between 1893 and 1896. The Calvinist Church has 3 steel bells. Previously, it had 4, but one was given away as it was not in harmony with the others. The characteristic feature of the church is that it was decorated with brown, yellow, and green Zsolnay tiles. Endre Ady married here in 1915. 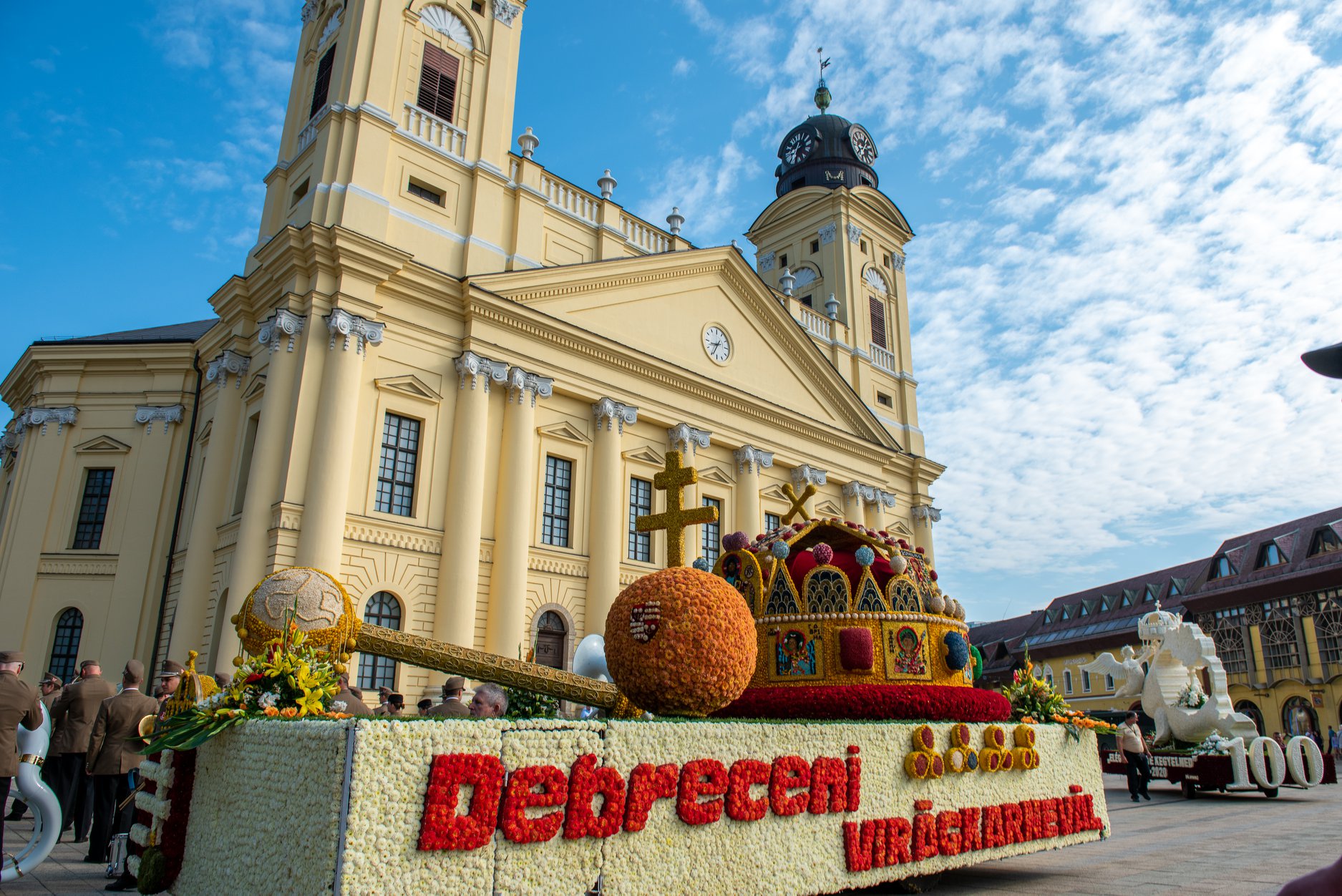 The most iconic building in Debrecen is the largest Reformed church in Hungary. It covers an area of more than 1,500 square metres. The church already had a predecessor in the 14th century. The construction of the current church started in 1803, according to the plans of Mihály Péchy. The church has a total capacity of 5,000, and it has 3,000 seats. The building also has historical  significance, as the government that fled to Debrecen during the War of Independence in 1848-49 declared the dethronement of the Habsburg House here on April 14, 1849.