At least five people were killed and more than a dozen injured Wednesday as severe weather hit the U.S. states of Oklahoma and Texas, according to officials.

Several vehicles were thrown into trees and the tornado caused damage to two steel manufacturing companies, Chaney was quoted as saying.

The Oklahoma Department of Emergency Management said the tornado had damaged at least 12 homes, businesses and power lines in Marshall County.

In Polk County, Texas, at least three people were killed and 20 to 30 people injured after storms ripped through multiple neighborhoods in the area around dinnertime, according to the Polk County Office of Emergency Management.

“A tornado warning went into effect at approximately 5:45pm (2245 GMT). At 6:11, we began receiving reports of storm-related damage,” it said, adding that search and rescue is ongoing.

“The state has already deployed response teams and medical resources to help Texans in need and to provide assistance to these communities,” Texas Governor Greg Abbott said in a statement.

“Our hearts are with our fellow Texans tonight and the state will continue to do everything it can to support those affected by this severe weather,” he added. 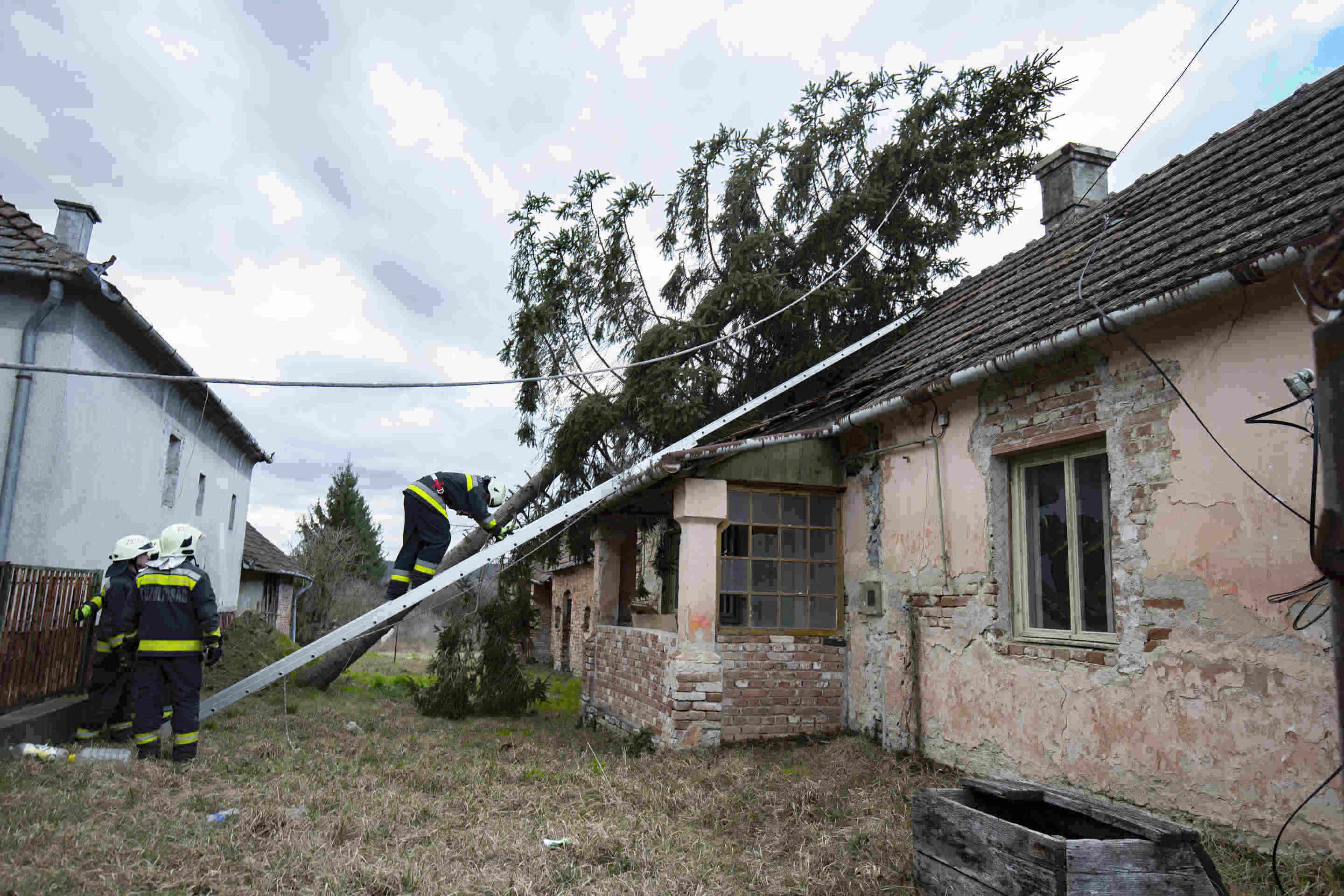 Read alsoCyclone Ciara: terrifying videos about how planes landed and the Balaton flooded