CsodaCsoport collected, in only two days, 1.1 million forints (more than 3000 euros) for the developmental therapies of a 5-year-old little girl suffering from an extremely rare genetic disease.

Fanni has been fighting for five years now against this disease which is not even registered or known in Hungary. It is the rarest among uncommon diseases; it does not even have a name yet. There is no cure nor a remedy that would work.

Fanni’s sickness started when she was only four months old, when her health visitor noticed that she could not hold her head or turn on her stomach on her own. Her parents have been going from doctor to doctor with her ever since, but for more than three years, they were left in the dark. Finally, her blood sample was sent to Finland, where it was tested for hundreds of genetic diseases.

Fanni’s genetic disorder was found, but then another shock came: her disease is so rare that only 28 people apart from her, around the whole world, suffer from it.

“Science only knows about three people and their history with the disease. The developmental level of these people varies. Some of them are able to communicate, move. But how? Do they only gaggle, or are they able to speak in complete sentences? Can they run or do they live their whole life in a pushchair? We do not know that, and neither do we know the limit in Fanni’s development. However, she already proved that there is hope even among impossible circumstances.” – said Beatrix Szabó, the mother of Fanni to blikk.hu, who was taking her daughter to the Pethő Institute for her movement therapy.

“Currently she is already able to stand on her own, and with the help of a three-legged stick, she can walk, however unstable her movements are. This is already considerable progress, as doctors told us since the beginning that she may never be able to walk because her muscles were very weak.

She has not talked at all until she was 4, in the past six months, however, she is developing incredibly, thanks to her speech therapist.”

– said her mother, who also added that Fanni is always in a good mood, she keeps on smiling through all her therapy sessions that seem endless, and she enjoys every minute of her development process. According to Beatrix, she always helps her less fortunate friends who are doing worse than her; she tries to walk to them, console them. It’s like she tries to tell them “Don’t worry, you will make it.”

Although there is very few knowledge about the disease, Beatrix and her partner, Pali do everything to give their daughter the possibility to live a full life. With the help of CsodaCsoport, they started a fundraiser to assure her therapy for an entire year.

“I firmly believe that Fanni will dance with his dad at her prom one day. She is my daughter, I need to believe in her!

The fact that total strangers are capable of completely trusting our little miracle gives us the strength to go on. Thank you!” –  added Beatrix.

If you got yourself into real charity mode, read about the sad story of this Hungarian father who lost his wife, raises their son alone while being diagnosed with an auto-immune disease. 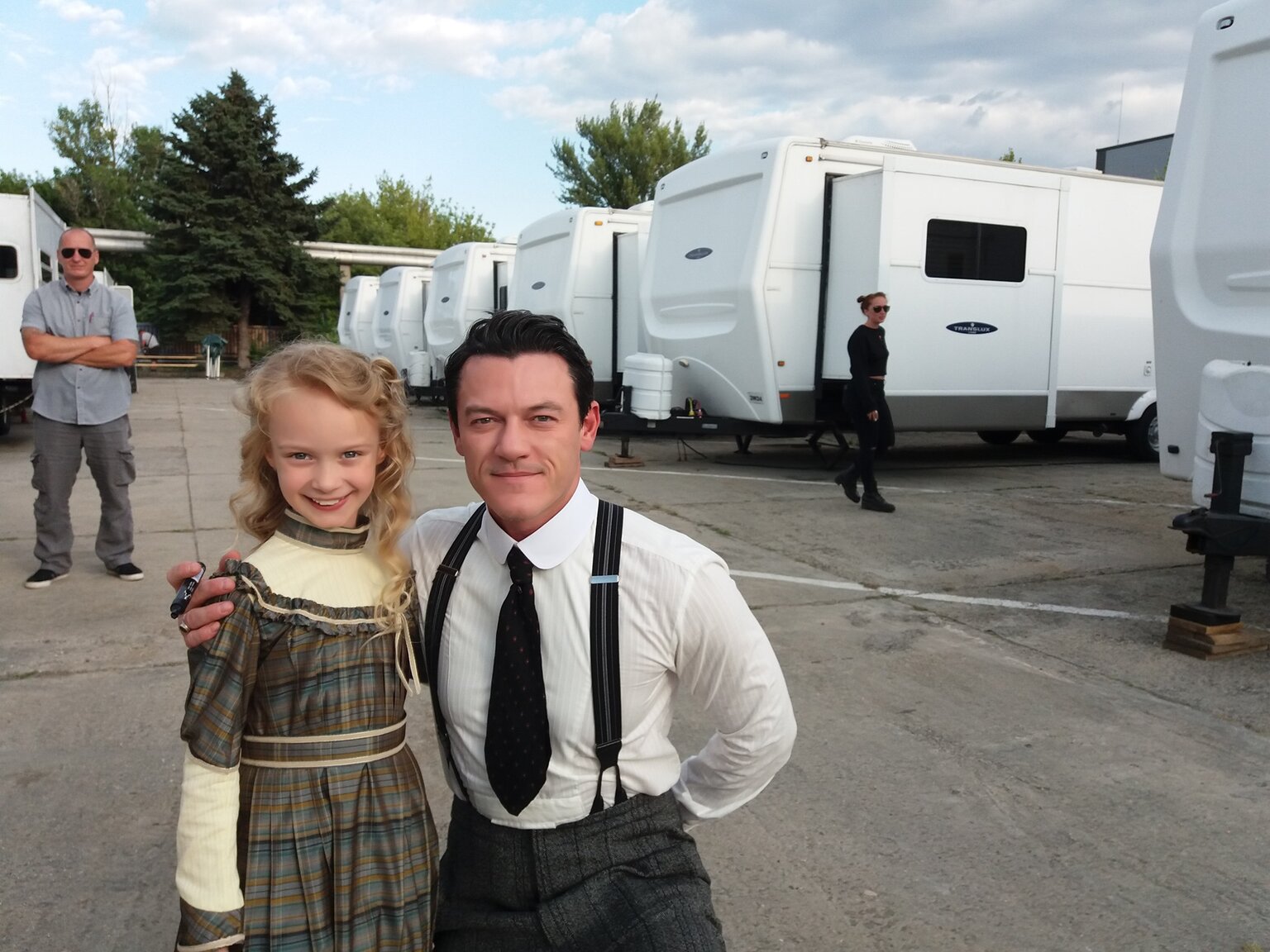