During the autumn, it is worth taking advantage of the upcoming sunny days to take exciting tours in the Hungarian capital. Prepare your backpack! Here are some of the most wonderful excursion sites in Budapest that you should not miss this autumn.

The Elizabeth Lookout Tower in Budapest is one of the most popular excursion destinations, also known as the jewel of Normafa Park. The impressive lookout tower located on János Hill is set 527 metres above sea level, with which

it is the highest point of Budapest, offering a breathtaking panorama of the Hungarian capital.

The building was designed by Frigyes Schulek and was handed over in 1910 after nearly two years of construction based on his ideas. According to Trekhunt, the building has a perfect circular floor plan with four terraces, the tallest being at the top of a small tower. These can be accessed through a double-spiral staircase that leads to the top level where it is worth spending more time as it offers a wonderful panoramic view. In case of good weather, besides the Pilis and Visegrád Mountains, you can also see the High Tatras.

The lookout tower is named after Queen Elizabeth, ‘Sissi’, who visited the mountain in 1882, reports Wikipédia. Her visit was commemorated with a memorial stone which can still be found at the foot of the lookout tower. 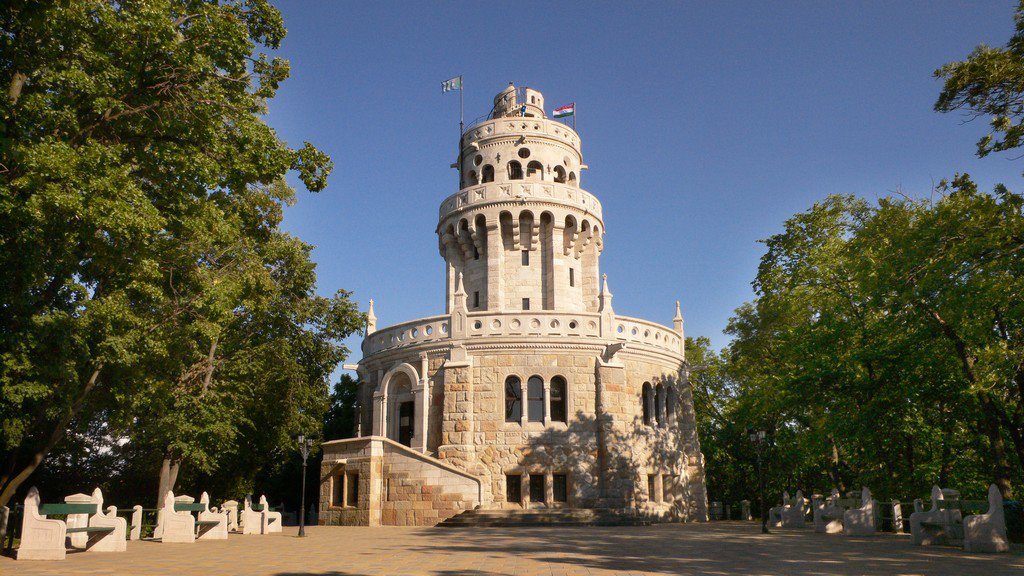 The lookout tower can be entered free of charge. It is open from 8 am to 8 pm. Visitors can enjoy a little café on the ground floor, while one level above there is a historical exhibition of the lookout tower. It can be reached by bus from Széll Kálmán Square, as well as from the upper station of Chair-Lift, the Children’s Railway or the Flower Valley Railway Station.

Gellért Hill is one of the most popular tourist destinations in Budapest, also known as one of the most beautiful viewpoints of the city. When visiting Gellért Hill, we can discover several tourist attractions of the Hungarian capital, including the Citadel, the Statue of Liberty, the Rock Church, and the Great Falls.

Read also: Here are the first visuals of the Gellért Hill Funicular of Budapest – PHOTOS

As Funiq reports, the 235-metre-high mountain was declared

a World Heritage Site by UNESCO in 1987 because of its geographically and historically significant attractions, including the Citadel at the top of the mountain and the breathtaking panorama of the two banks of the Danube.

The hill bears the name of Bishop Gellért. According to legends, in 1046 the participants of the Vata pagan rebellion pushed Bishop Gellért into the abyss from the rocky Danube side of the mountain. Although the trustworthiness of the legend is questionable, from the 15th century on, the mountain has been called St. Gellért Hill, writes Wikipédia. 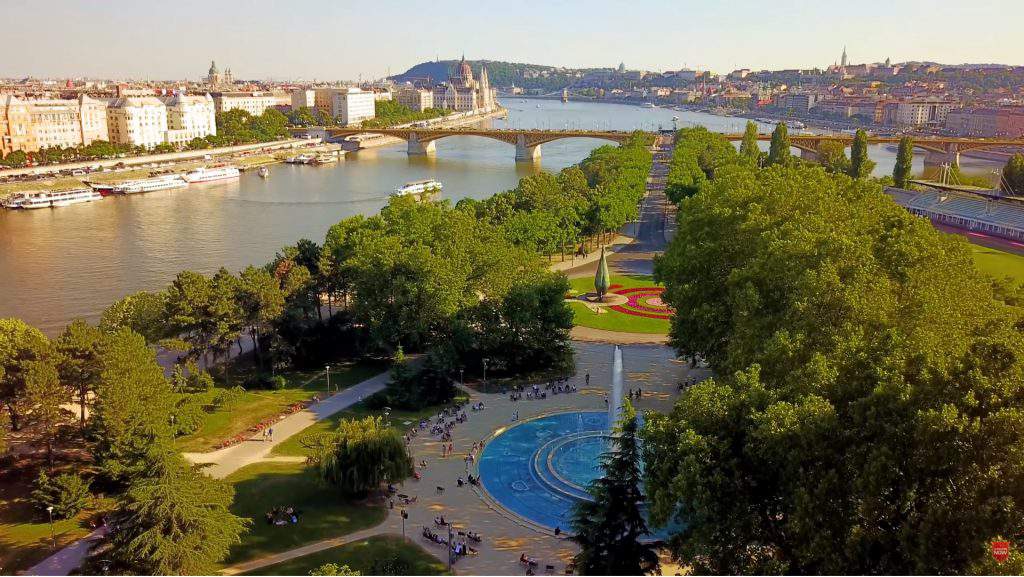 The 2.5-kilometre-long green oasis of Budapest is the perfect destination for excursions either in winter or summer. The island is located at Margaret Bridge, on the River Danube, covered by landscape parks and popular recreational areas. As we previously reported, Margaret Island was originally called the Island of Rabbits where several monasteries and convents could be found. In the early 1800s, the royal family conjured an ornate garden out of it. In 1869, Margaret Island was opened to the public, and a health resort was opened, the medicinal waters of which were popular among the people. Today, you can enjoy all kinds of activities here, from the ancient ruins to the Olympic-sized outdoor pool.

Budapest City Park, which is being renewed within the framework of the Liget Project, can also be listed among the most significant excursion destinations during autumn time. The City Park was the main venue of the 1896 Millennium celebrations in Hungary, by which time Andrássy Avenue, the Millennium Underground, and the Grand Boulevard were built.

City Park is a World Heritage Site, along with Andrássy Avenue and its historical surroundings.

The green oasis in the 14th district of Budapest offers a wide range of historical (Vajda Hunyad Castle), cultural (Museum of Fine Arts, Hall of Art), and sports activities for all generations. The currently ongoing developments can be checked out HERE. 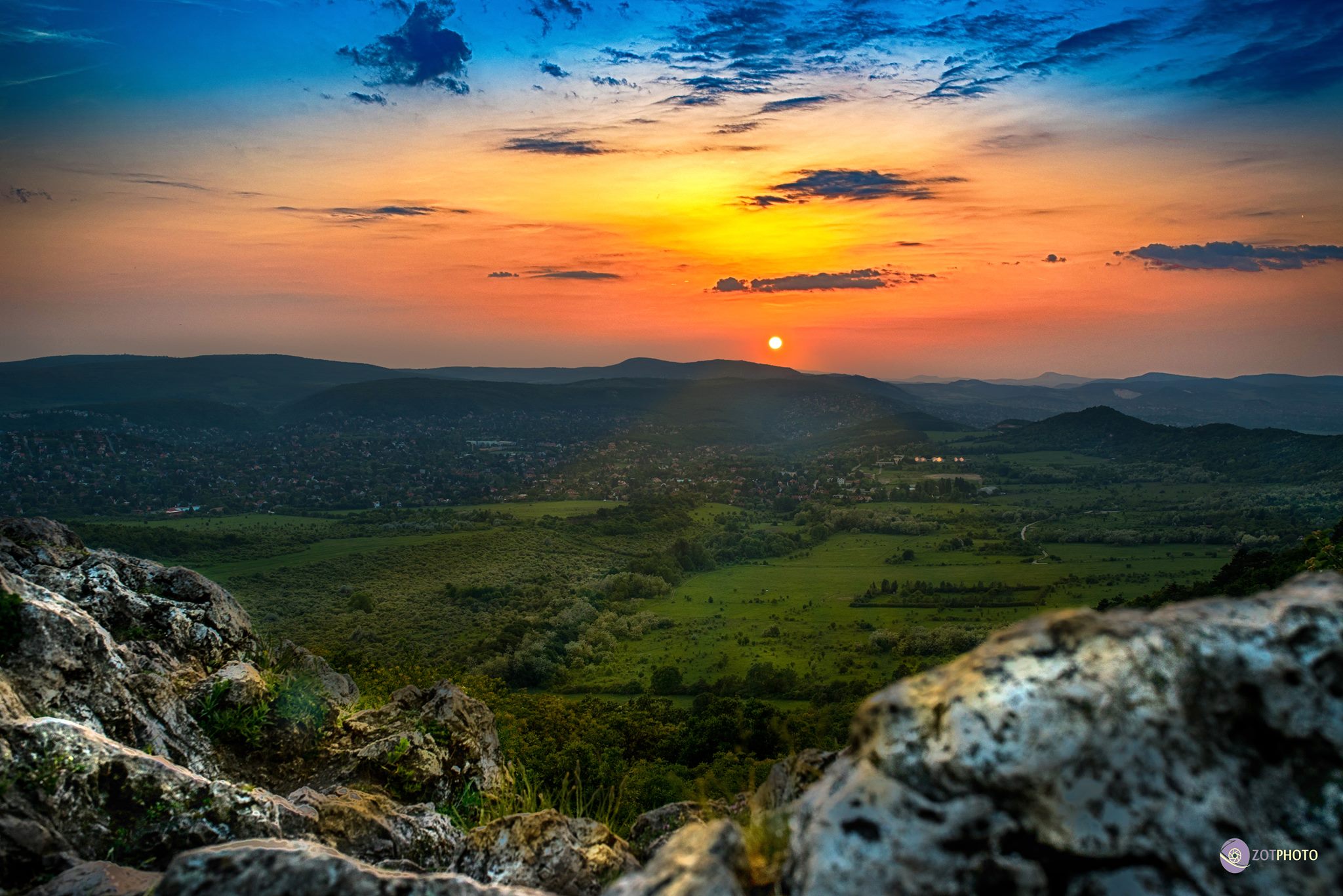 The name of the mountain, which is part of the Buda Hills, is not accidental as it borders three cities (Buda, Óbuda, Pesthidegkút) which met at this point in the 19th century. As Wikipédia reports, the mountain is located 495 metres above sea level and is a popular place for hiking, biking, and paragliding. Excursionists can choose from several trails in the area, but the only one that reaches the top is the Country Blue Trail, at the end of which a restaurant can be enjoyed after an exhausting tour. 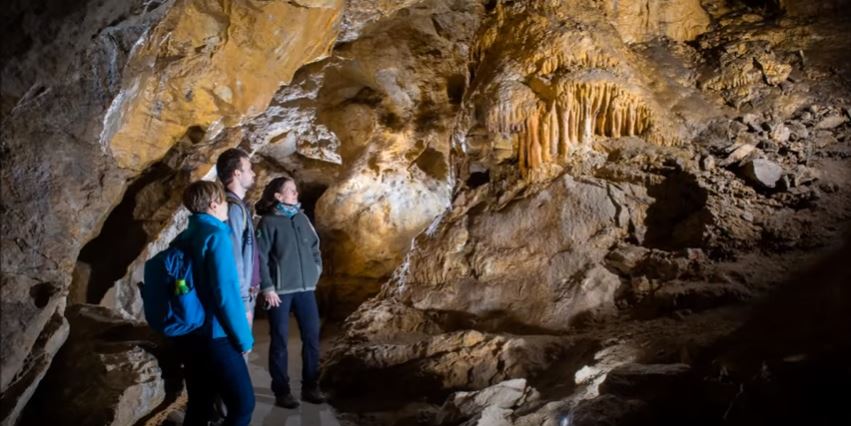 Thanks to the continuous developments and modern lighting, impressive and safe sidewalks can be enjoyed during the tour for about 1 hour, accompanied by a professional guide. Next to the inn, there is a huge green park for outdoor games.