6 facts you may not know about the 15th of March

Even though we commemorate the Hungarian Revolution of 1848-1849 on a yearly basis, there are many facts we do not (correctly) know about it. Funzine.hu collected six interesting points on this topic.

The bayonet that showed the way

Sándor Petőfi, the best-known figure of the Hungarian Revolution of 1848-1849, was convinced by a bayonet that he fought for a good cause. While he was talking with Pál Vasvári, a politician, about the details of the revolution, Vasvári was gesturing so keenly that knocked Petőfi‘s bayonet from its case. The bayonet lodged into the door frame with its tip clearly showing the way to Wien. 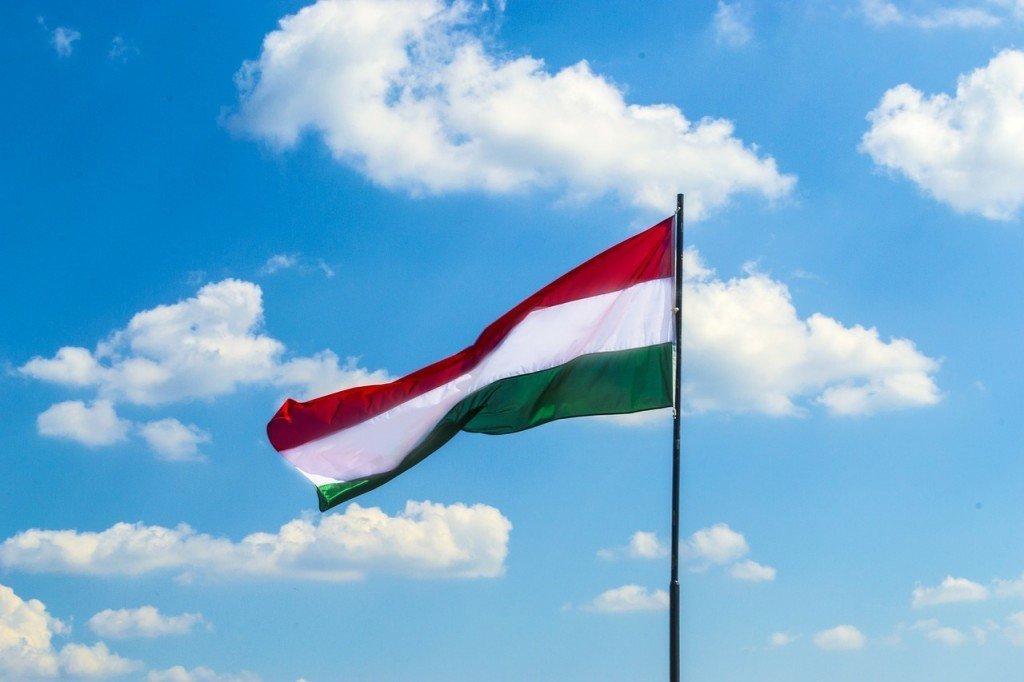 There was no Pilvax Café

All of the history books state that the young revolutionists started their way from the Pilvax Café in the morning. The truth is, however, that the café house that János Fillinger owned was known as the Fillinger Café. The place was rebuilt, but there is a small commemorative plaque even today, indicating how important that location was during the revolution.

The National Song is a poem about patriotism. Its poet, Sándor Petőfi, read it out loud in front of the National Museum for the excited observers. The only problem was that there were cows led through this part of the city as part of the preparation for the József nameday-market. Additionally, the revolution was actually planned to be organised on the 19th of March. It was because revolutionists thought that it was easy to make the people at the market turn to their side and create a big crowd this way.

The tricoloured flag was born during the French revolution, and it was also the French revolutionists who put the cockades on their clothes first. Júlia Szendrey, the wife of Sándor Petőfi, was inspired by this movement. She sawed the Hungarian cockade for her husband, but she put the Hungaria national colours in the wrong order. Therefore, her cockade looked like as if it was for the Italian (green, white, and red instead of red, white, and green). Some historians believe that Júlis Szendrey might have made a tribute to the Italian revolution this way. Notably, the cockade was so popular that Pest-Buda ran out of the national coloured textiles in three days.

Excitement at the printery

The revolutionists brought the 12 points, which contained the demands of the Hungarian people, to the Landerer and Heckenast Printery. That time, documents were allowed to be printed only, if there was a censorial stamp due to the censorship. Obviously, the revolutionists could not get that stamp for the 12 points, but Landerer stood by the revolution’s side. He told the youth there that if they occupy the printery, they can print everything. Just for the “show” to be perfect, he also got locked into his office for his own suggestion.

Pál Vasvári, the politician who threw the bayonet, was late from one of the protesting demonstrations. His unfortunate reason was that he was paying too much attention to the ladies on his way.