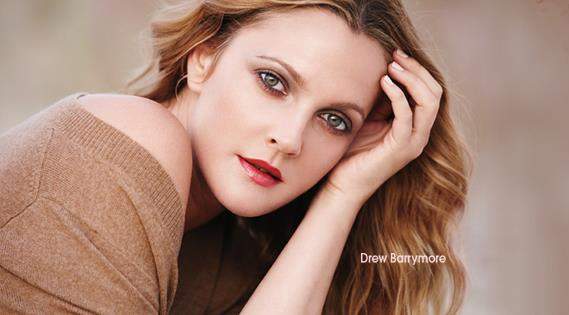 Hungary is not one of the most populated countries in the world. However, many celebrities can still call themselves “Magyar”.

We have already written about many famous Hungarians. We have covered lesser-known Hungarian geniuses, the Hungarians of the NFL, and famous, world-renown Hungarian scientists. However, we have now collected some famous people, who might not have even known that they had Hungarian roots. 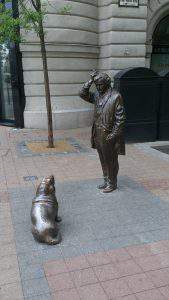 Someone might not know him by his real name, but if we mention Columbo’s name, there is no one who has not heard of him. Peter Michael Falk was an American actor of Hungarian Jewish ancestors. In his early life, he wanted to become an official or a CIA agent, but life steered him towards acting. He owed his Hungarian root to his maternal grandfather, Péter Hochhauser. Peter Falk has won the Emmy Award five times in his career (four times for his role as Columbo), the Golden Globe Award once, and he was also nominated for an Oscar twice. In District 5 of Budapest, a statue was built to honour him and his faithful companion, a basset hound dog.

Louis C.K. was born as Louis A. Székely. He is an American comedian, editor, writer, producer, director, and actor. He aimed to present everyday life’s problems realistically and entertain through them so that life might become more exciting through his work. Louis’s paternal grandfather was a Hungarian Jewish immigrant, later changing his name in order to simplify pronunciation. He has already visited Hungary and had some stand-up performances in Hungary. We hope he will visit soon once the pandemic will be behind us. 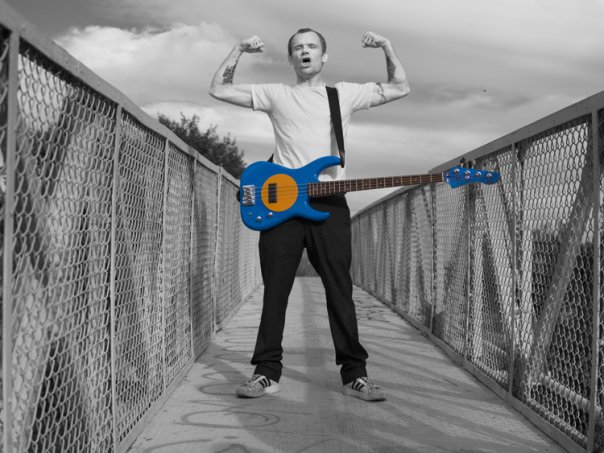 Michael Peter Balzary, mostly known as Flea, is an Australian-American actor and musician. He is one of the founding members and the bassist of the world-famous rock band, Red Hot Chilli Peppers. He has Irish and Hungarian ancestors as well. He started Red Hot Chilli Peppers with Anthony Kiedis in 1983. He had a role in Back to the Future Part II and Part III as Psycho and gave his voice to animated movies like Inside Out and Toy Story 4. His autobiography, Flea: Acid for the Children, was recently published.

The name Klein might sound German or Austrian; however, Klein’s father Leo was born in Hungary. Calvin Klein was born and raised in New York, USA. He started his company in 1968, which initially focused on coats and other clothes. However, Calvin Klein’s perfume empire has been at its peak for nearly 30 years. His first scent was called Obsession.

Drew Blyth Barrymore is an American actress of Hungarian descent. Her mother, Ildikó Makó, was born in Germany, but she considers herself Hungarian. Drew had a role in commercials already at the age of 11 months, and she was nominated for a Golden Globe Award for Best Supporting Actress at the age of nine.  She won the Golden Globe Award for Best Actress – Miniseries or Television Film in 2010. 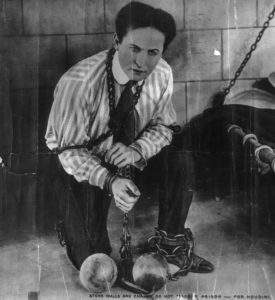 Harry Houdini was born under the name of Erik Weisz, an American illusionist and magician of Hungarian origin. He was born in District 7 of Budapest, in the capital of Hungary. During his childhood, he supported his parents by delivering newspapers. Later, he was mesmerised by the world of magic and decided to follow his dreams and build a career in that. He was one of the first Hungarians who received a star on Hollywood’s Walk of Fame. 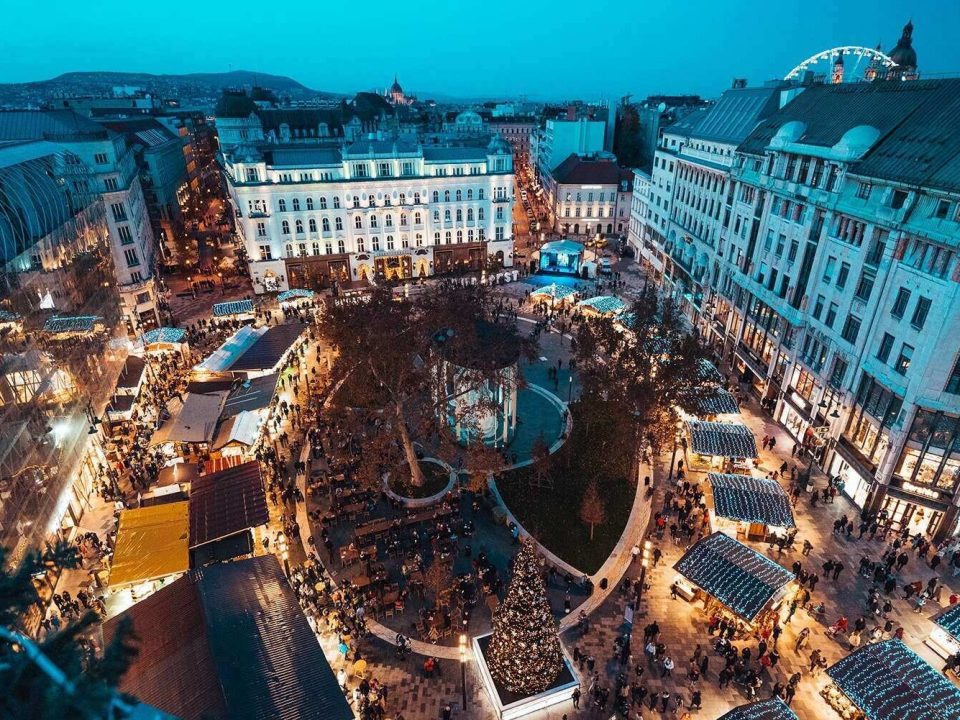 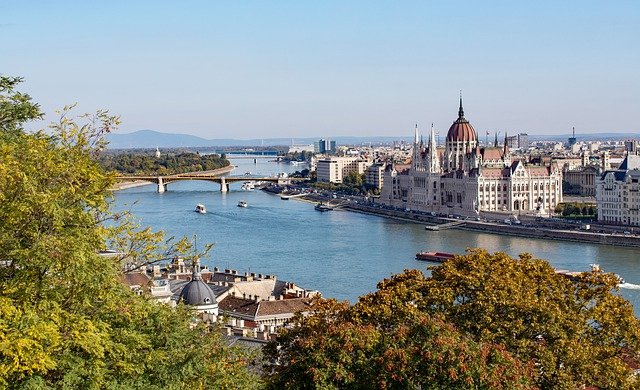 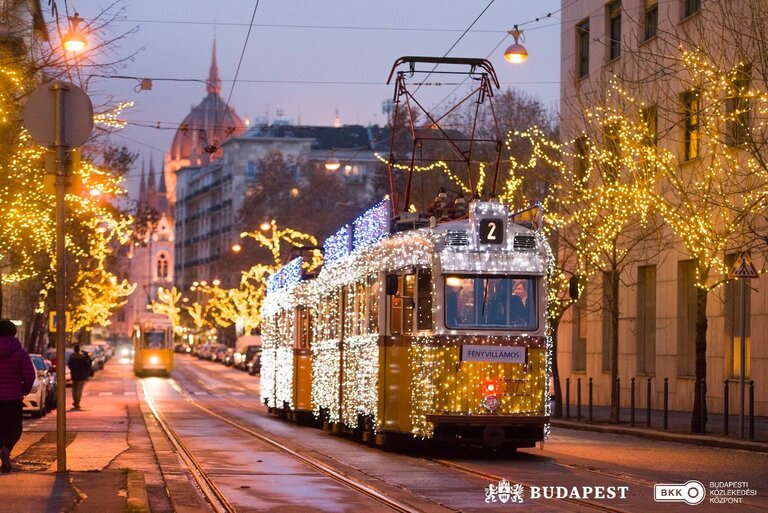