Hungarians in the history of the NFL

On February 7, the 55th Super Bowl will be held, the final game of the National Football League. The Super Bowl is one of the most-watched sporting events every year, not just in the USA but all over the world.

Although it originated in America, it is not only played in the US but is becoming increasingly popular throughout Europe, including Hungary. This year, the Kansas City Chiefs, with the young superstar, Patrick Mahomes, are playing against the Tampa Bay Buccaneers, the team that has maybe the GOAT (Greatest Of All Time) of the NFL, Tom Brady. Kansas City is preparing for a back-to-back win, while Tampa Bay is the first team to play at home in the Super Bowl, and Tom Brady’s goal is to win his 7th victory.

There are currently no Hungarian players in the league, but in the last over 100 years, there have been some Hungarians who influenced the history of the NFL. 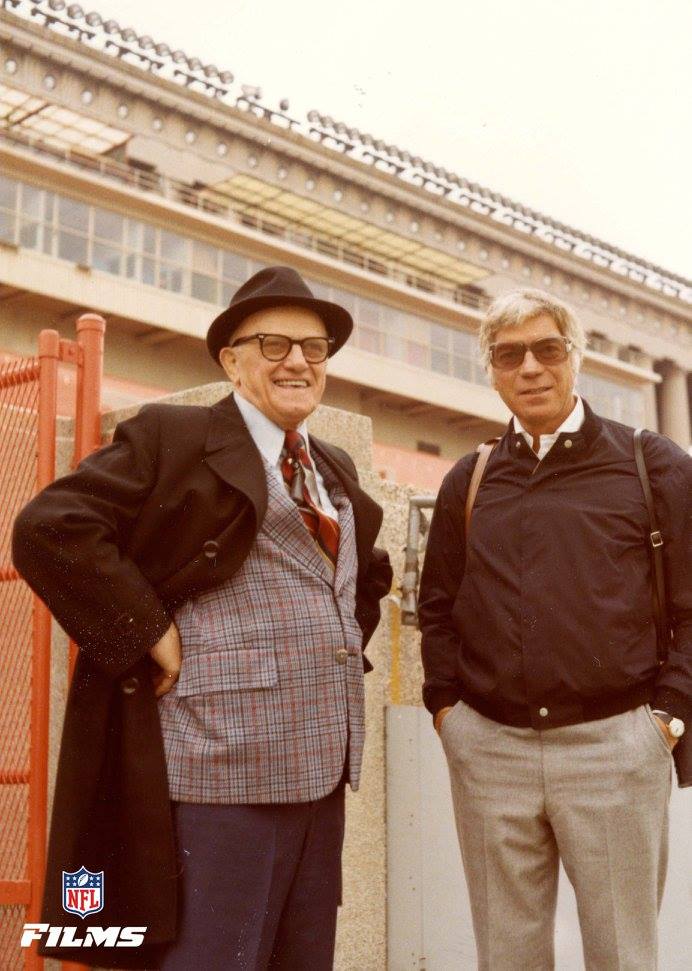 His nickname was Papa Bear, born as a second-generation Hungarian in Chicago. He was part of the NFL for the first 50 years. He was the coach of the Chicago Bears for 40 years. He won the championship 6 times during this time. He was the first coach to use video analysis against the opponents’ tactics. His 324 victories were a record for a long time until another Hungarian-born coach came along. 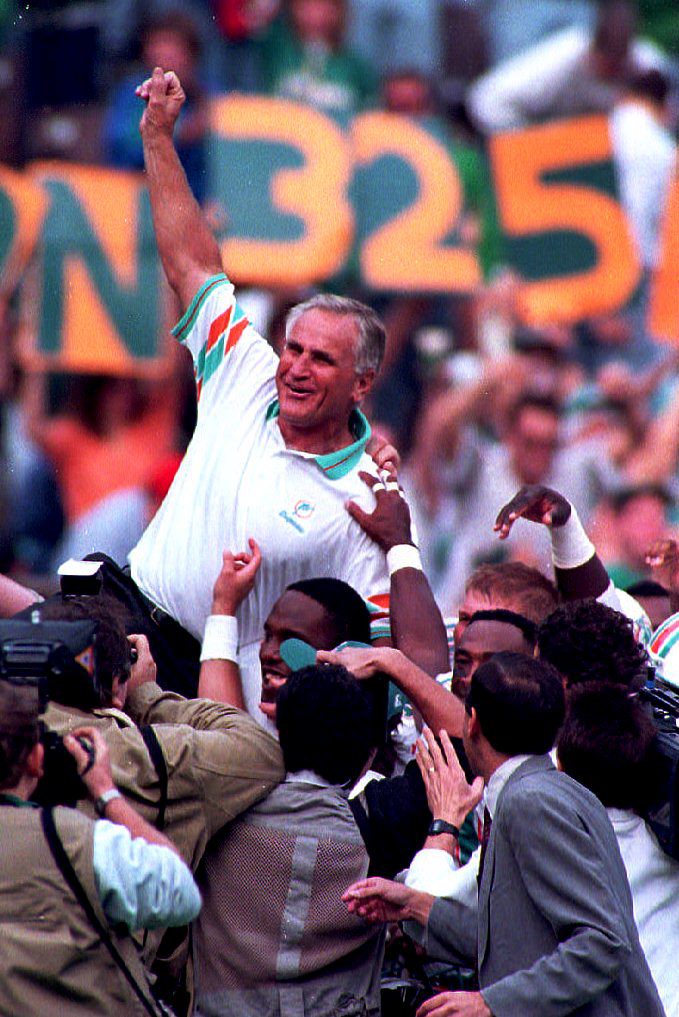 Don Shula is probably the best-known man of Hungarian descent in NFL history. After a short career as a player, he started coaching. He had a huge role in the era of success of the Miami Dolphins. His team participated in six Super Bowls, of which they won 4. Particularly memorable is the year 1972, when his team became unbeaten champions, which has remained unique ever since. In 1993, he broke George Halas’s victory record. They were both elected to the NFL Hall of Fame. 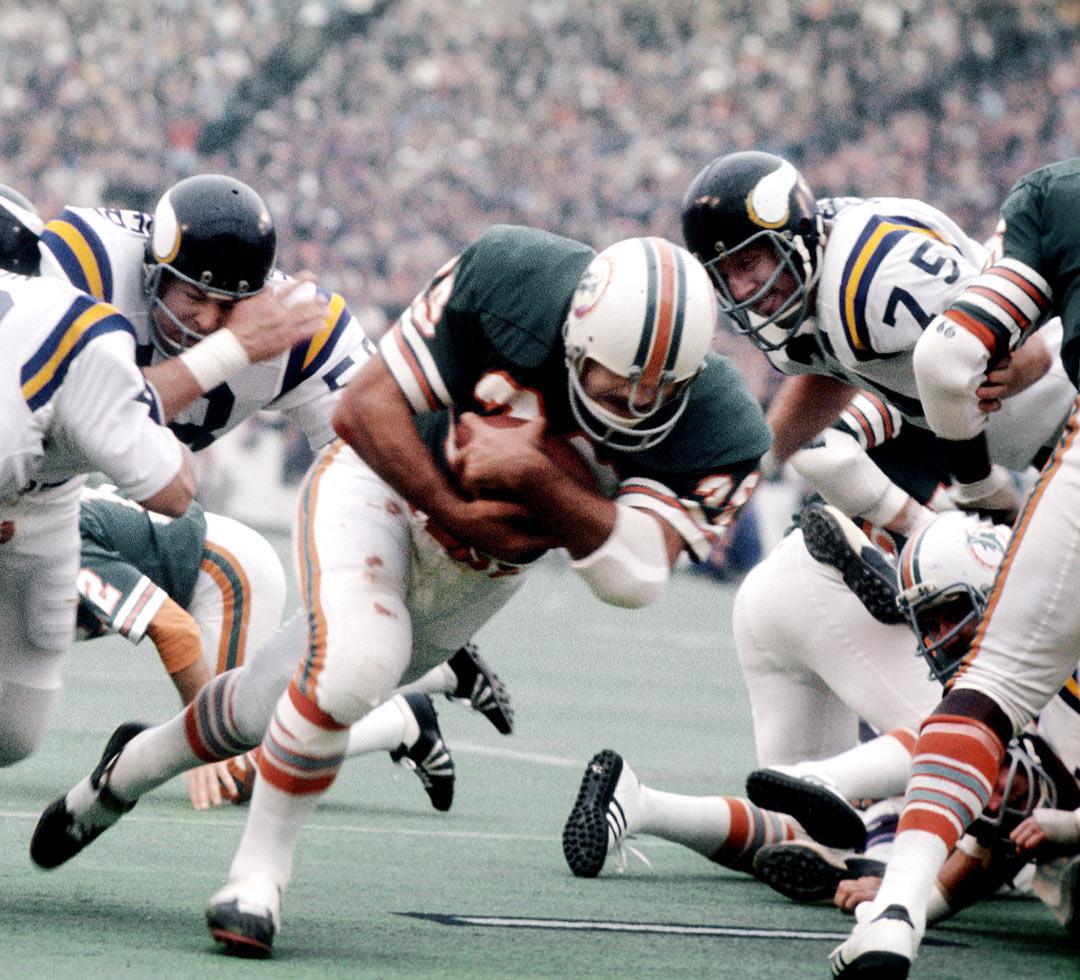 Larry Csonka was also born in the US. He played on Don Shula’s team in the Miami Dolphins and later in the New York Giants. He was also part of the team that made the perfect season. They also won the following year, with Larry earning the most valuable player (MPV) recognition in the Super Bowl. After his career, he was inducted into the Hall of Fame, and Miami withdrew his jersey number. 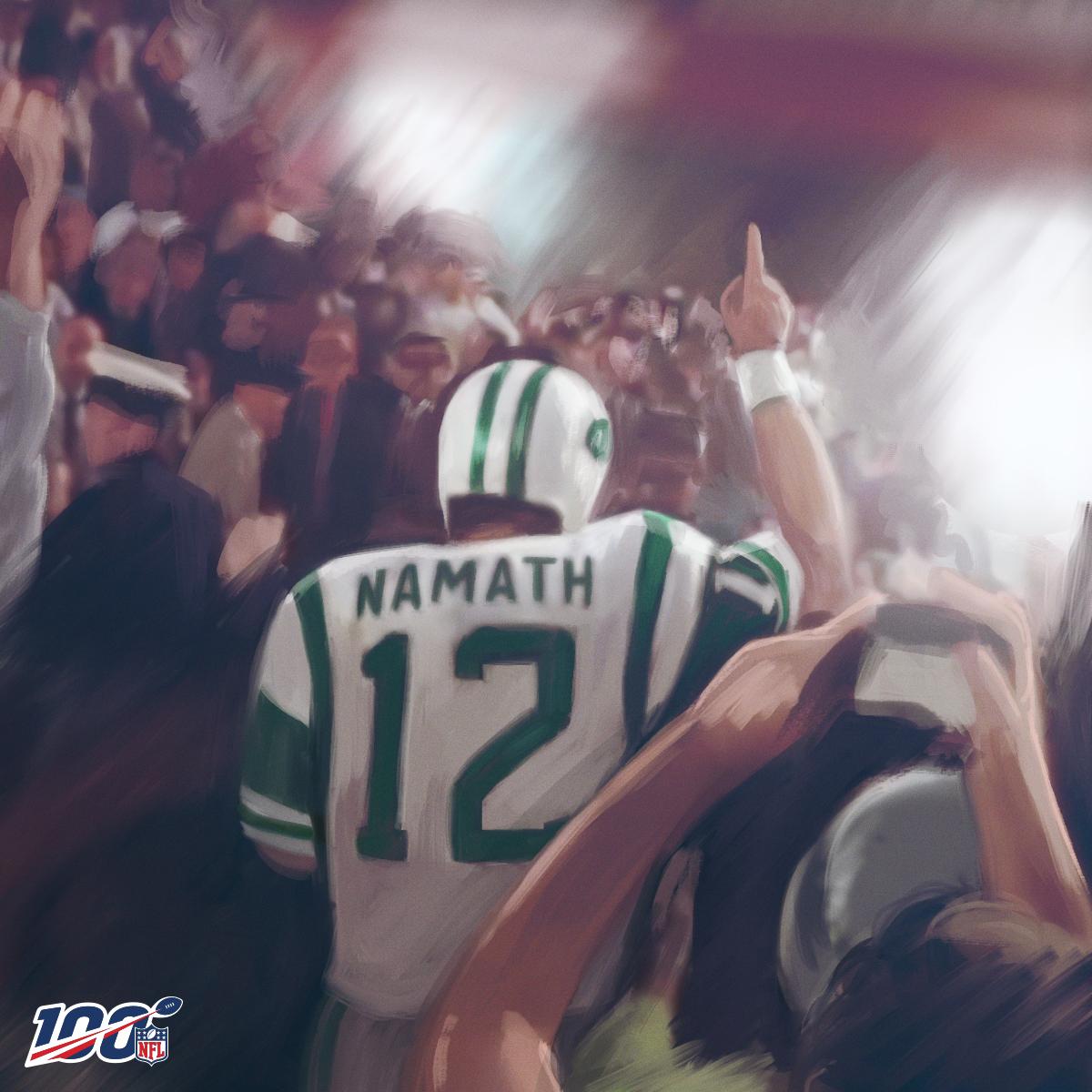 Joe Namath, originally known as Németh, was a great athlete in high school, and not just in American football but also in basketball and baseball. He chose the former and joined the New York Jets for a record salary at the time. He won Super Bowl III in 1969 and was also chosen as the MVP of the match. He was an excellent quarterback on the field, the first to pass for 4,000 yards in a single season. However, his activities outside of football made him really famous. He lived as a real playboy, appearing at parties, in movies and TV shows, earning him the nickname Mr Broadway. He was also elected into the Hall of Fame, and his number 12 was retired by the Jets. 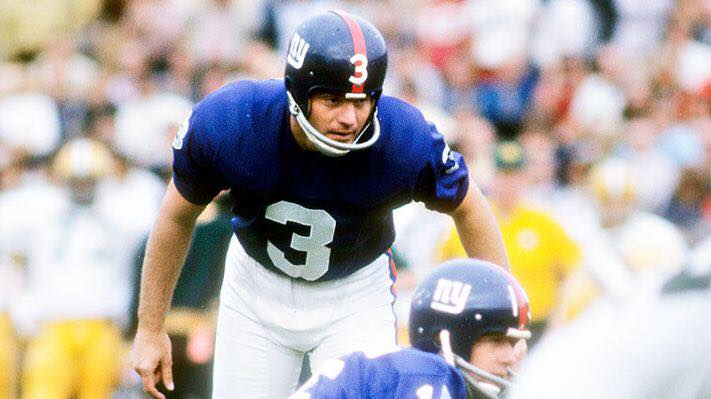 Unlike the previous legendary figures, Péter Kornél Gogolak and his brother, Károly, were born in Budapest. Peter played football for Ferencváros in the capital of Hungary. They moved to the United States after the 1956 revolution. There, he switched from soccer to American football. He became a kicking player who revolutionised the position. With his method, it was possible to kick much farther and more accurately. He scored 646 points in his career, 268 of his 277 kicking attempts were successful.

His brother, Charlie, played for the Washington Redskins and the New England Patriots; he was the first kicker to be selected in the first round of the draft. The Gogolak brothers once played against each other, with Charlie’s team winning.

Also worth mentioning is Zoltán Meskó, who is currently the last Hungarian to enter the NFL. During his short career, he made it to the Super Bowl with the New England Patriots, although they did not win. Andy Farkas, the runner of the Washington Redskins, is known to be the first to paint a black stripe on his face to avoid light reflection.

Joe Theismann won the Super Bowl with the Washington Redskins, ending his career with a serious injury. Bernie Kosár is also a Super Bowl winner, although he was mostly a substitute. Lou Roy Groza played both as a kicker and a tackle. He was elected to the team of the year 9 times and then became a member of the Hall of Fame after his career.