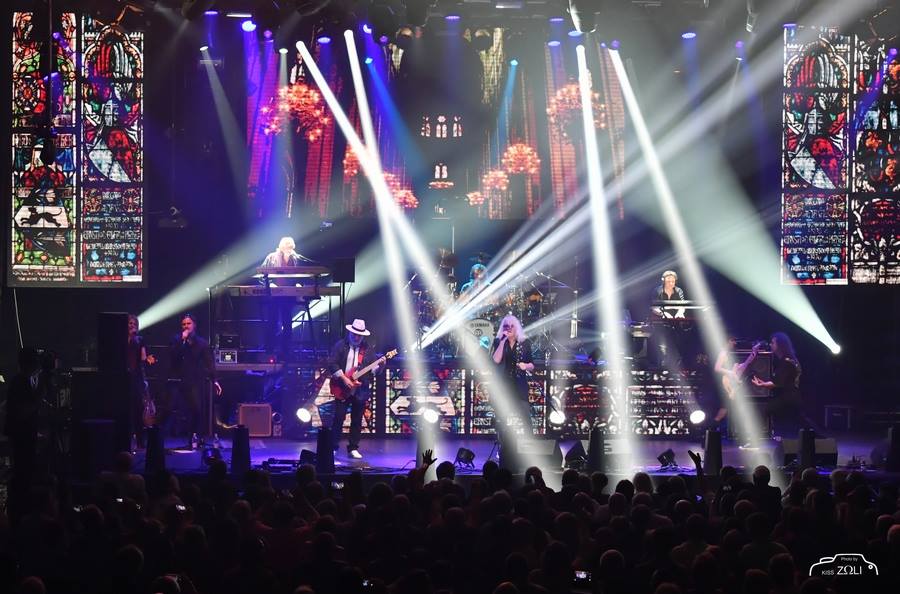 This is not the first time that Hungarian Omega’s famous song was used without the authorisation of the musicians, songwriters or the rights owner. In 2016, American rapper Kanye West paid 50 thousand dollars because of it.

András Trunkos, the manager of Omega, a very famous Hungarian rock band, said that one of their fans living in England wrote that he heard the song in the trailer of ITV’s new crime series, The Bay. In fact, the British TV channel used the original version of it recorded in 1969 and even singer János Kóbor’s voice can be recognised – blikk.hu reported.
The rights owner of the hit is Hungaroton Records, but they knew nothing about ITV’s plans. “If we knew anything, we would have notified the band and the songwriters as well. ITV used parts of “Gyöngyhajú lány” (‘The girl with pearly hair’) without our authorisation and our knowledge” – said Ildiko Reisz, the editor-in-chief of Hungaroton. She added that

they would take legal steps in the issue.

The speaker for Independent Television was even more close-mouthed. She said that the archive from which they took the song functions in accordance with the law, and nobody told them that they should ask for the permission of the original songwriters, rights owner or the musicians. Anyway,

they deleted the trailer of ‘The Bay’

right after Omega‘s fan called them, and it is still unavailable.

such permissions do not cost fortunes,

but it is flattering that ITV used their song.
According to an expert, nobody pays for such permissions more than 2000 pounds. Furthermore, half of this sum is given to the rights owner that is, in this case, Hungaroton while only the other half is divided between the band and the songwriters (Anna Adamis and Gábor Presser). Blikk wanted to speak with Mr Presser, but he said that he would like to get more information on the issue before he says anything.
As we reported before, Gábor Presser and Anna Adamis filed a lawsuit against Kanye West in 2016 at the New York federal court for using their song “Gyöngyhajú lány” without permission, as an excerpt can be heard during the sample of a Kanye West track, called “New Slaves”.
West’s song sampled a full 85 seconds of Presser’s song – in what amounts to more than one-third of the single. They demanded 2.5 million USD from Kanye West, but

they came to an agreement out-of-court.

According to Blikk, the American rapper paid 50 thousand USD to Presser and Adamis.

In fact, Omega’s “Gyöngyhajú lány” has been used by foreign musicians several times before, not only as a sample but also in its entirety. Perhaps the most famous or notable one was “White Dove” by the legendary German band, Scorpions, who performed it in 1995.

And finally, here is “Gyöngyhajú lány” (The girl with pearly hair) with the original clip: