A miraculous Hungarian-speaking village in Constanta

Costanta in Romania is more than 1,000 kilometers away from Budapest. Still, here the miraculous Hungarian-speaking village can be found. It is the most southerly European and the most easterly Hungarian-speaking village, as reported by Vujity Tvrtko. The small village of around 500 people can be found on the coast of the Black Sea, where no one would believe that the Hungarian language is spoken. Let’s figure out more about the incredible little village and its inhabitants!

The history of the Hungarian-speaking village 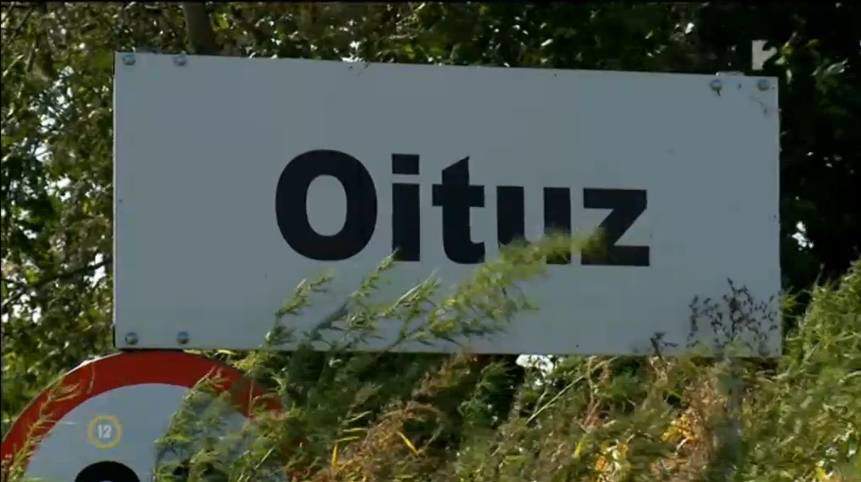 The Hungarian village, called Oituz, is just a few kilometers north from Constanta. It is incredible that all of the inhabitants moved here from Moldavia and they still preserve the Hungarian language. They are called the Csángó Hungarians, a Hungarian ethnographic group of Roman Catholic faith coming from Romania. Most of them emigrated to Constanta after World War I to which the Csángó refer to as “the 1st Great Battle”.

During the World War, many of them fought in Oituz, Marasasti and Marathi, after which the Romanian ruler, king Ferdinand gave them the territory on the coast of the Black Sea.

Many people moved from Moldavia because of the lack of food and problems regarding employment. Whole families left the country on chariots with their livestock in the hope for a better future.

Initially, three men built up the 1st house there, then they were followed by 60 other migrants. Between the two World Wars, the size of the Csángó-Hungarian community increased significantly in the village, and from that time on, it was their cherished home where they made the dry land fertile and appropriate for agricultural activity. 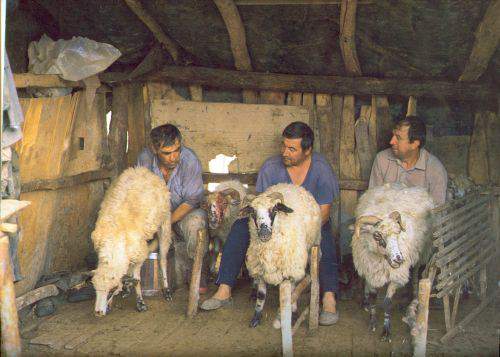 What characterizes the Csángó language?

20-30% of the vocabulary they use is very archaic due to historical reasons, but this vocabulary also includes borrowed Romanian lexical words present in their Medieval forms.

A further interesting linguistic detail is the preservation of the phoneme “dzs” in words like dzsermek (children), dzsió (walnut) or medzs (sour cherry).

If you’re interested in similarly miraculous stories, read our previous articles about the Magyarabs or the hung maul nation.

The importance of religion in the life of the Csángó’s

Catholic religion is part of their national identity. They are all very proud of the Catholic church in the village where church masses are held every day. The church has no Hungarian priest, so the believers listen to the Romanian mess. There is no Hungarian Bible either in Oituz, but it is also true that the Hungarian language only exists in oral form, as the inhabitanst can not read or write in Hungarian.