According to turizmusonline.hu, the Goldtimer Foundation renovated the replica of the historic double-topped Gerle 12 aeroplane, which was originally made in 1932 and was flying above the Budaörs airport on Friday (August 26).

In 1932, 10 Gerle aeroplanes with radial engines were made, but after several modifications they were eventually removed from service in 1940 and none of them survived the time. Later, with a few modifications but based on the safely-kept blueprints of Antal Bánhidi, the designer of the plane, it was built up again in 1991, however, this “new” model also got scrapped after an unfortunate take off.

Since then it was part of the aviation history exhibition of the Hungarian Transport Museum, until 2012, when the Goldtimer Foundation made the decision to renovate the “new” Gerle and to rebuild it to match the original 1930-made version. Though, this time instead of a radial a line engine was used because of financial reasons.

Recently fighters were flying above Budapest

At the press conference, before the plane was revealed, Tamás Rohács chief-pilot talked about the earlier renovation of the plane, how it was done in 1980-1990, and how it only could fly for 20 and 70 hours thereafter, after which it ended up in the Museum. And now the Goldtimer Foundation could renovate the Gerle 12 in 3 years.

In terms of colours, structure and flying characteristics it perfectly matches the original one, which was made in 1932, had a wing span of almost 9 metres, a length of 7 metres, and a maximum take-off weight of 880 kilos. Furthermore, it had a radial engine and a top speed of 177 km and was also able to be used for aerobatics; and its replica is now finished and had its first flight in Budaörs. 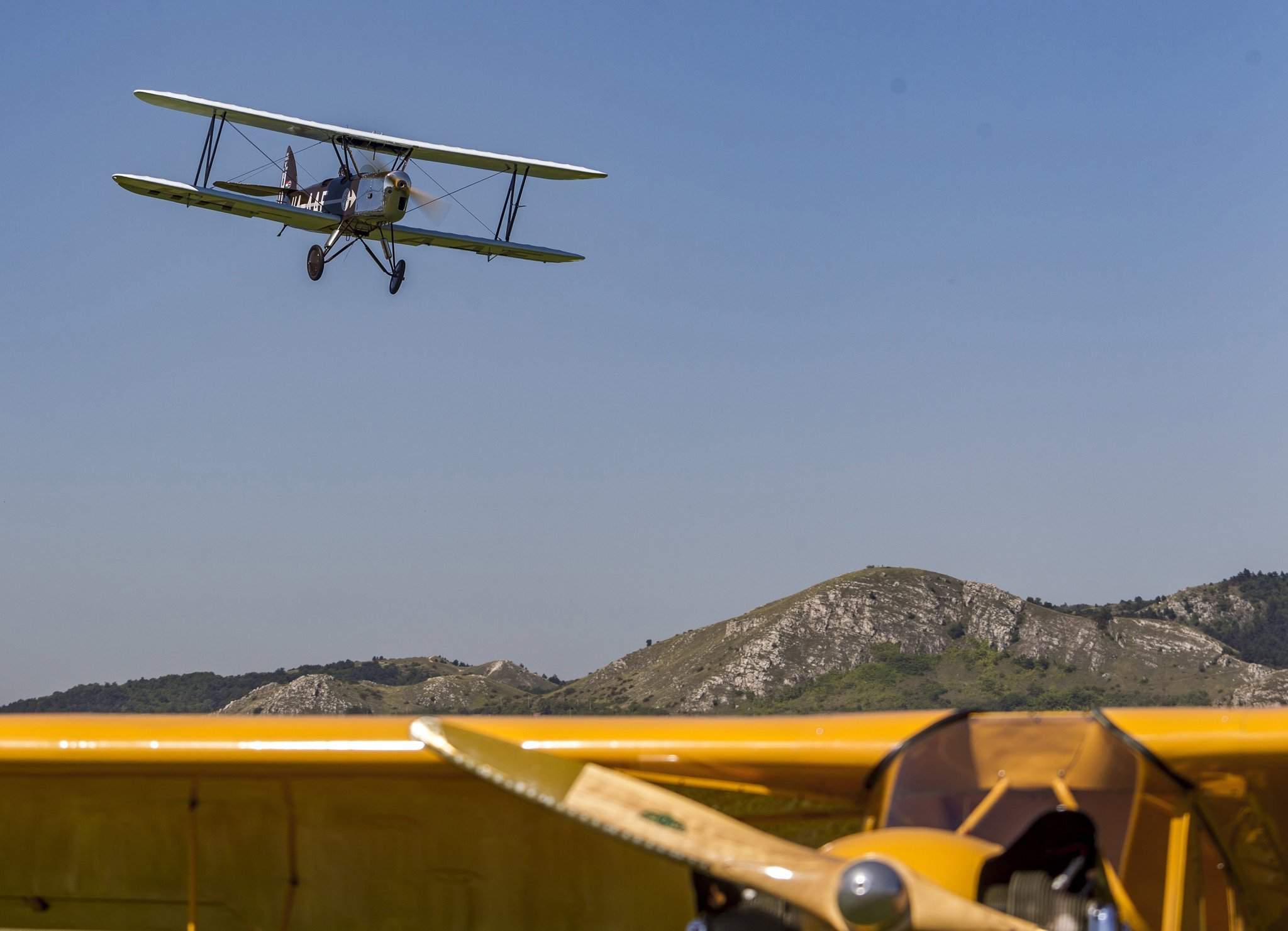