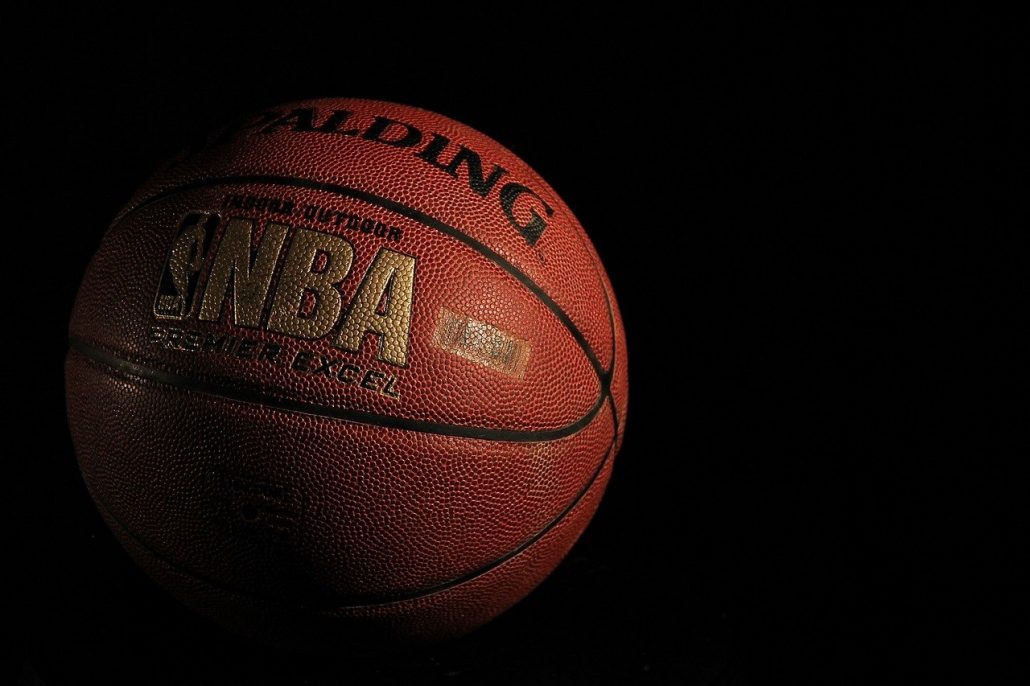 In 1946, Hank Biasatti became the first European to play in the NBA. Born in Italy, Biasatti spent a season with the Toronto Huskies before being drafted by the Celtics. Although his time in the league (and the sport of basketball in general) was very short, he was the first in a long line of Europeans to make it to the league. Since Biasatti, the league has become home to an ever-increasing number of players from all corners of the world. In 2020, 21.8% of player were classed as international. The talent of these players has improved with each passing decade, so much so that the MVP in each of the last three NBA seasons were born in Europe with Greek Giannis Antetokounmpo earning the award in back-to-back seasons starting in 18-19 and Serbian Nikola Jokic taking the crown in 20-21.

With European talent shining in recent years, it is no shock that the continent is the home to the most international players in the league. So much so that according to the NBA odds Slovenian born Luka Doncic is the favourite to win the league’s MVP award in 2022. In this piece we will profile the best of them to grace an NBA court.

In many ways, the Croation Kukoc was ahead of his time. Despite towering over most players in the league at 6 ft 11 in, he was incredibly agile for his size and had a penchant for scoring from downtown. Although primarily a power-forward, he was extremely versatile and played in all five positions on the court during his career. It is this style of play that is now a must for any franchise worth its salt.

He was a part of the legendary Chicago Bulls team with Michael Jordan and Scottie Pippen who won three titles between 19996 and 1998 and his influence on the game is still seen today.

Known to most basketball fans as Peja, the forward from Serbia is one of the most talented three-point shooters the league has ever seen. He won back-to-back three-point contests in ’02 and ’03 and during his first season with the Sacramento Kings he averaged 40% from three point range.

He made the All-Star team three times during his time with the Kings. Peja later went on to play for the Indiana Pacers, New Orleans Hornets, Toronto Raptors and Dallas Mavericks where he earned a championship ring in 2011. He announced his retirement at the culmination of that season, finishing with a career average of 17 points per game.

Pau edges out his younger brother Marc on this list. A 6x All-Star, he got his start in Spain with F Barcelona before being traded 3rd overall by the Memphis Grizzlies. It is there where he holds the franchise records for blocks per game (1.8) and player efficiency rating (21.6).

His most successful stint however was with the LA Lakers, where he won back-to-back championships in ’09 and ’10. A towering centre, Pau has enjoyed one of the most successful careers of any European player.

Born in Slovenia, Doncic’s career has barely started at the age of 22. However, going into his fourth season he has already established himself as one of the greatest players in the league.

He burst onto the scene with the Mavs back in 2018, quickly becoming the youngest 20-point scorer in franchise history and has four of the five triple-doubles recorded by teenagers in NBA history. An astounding first season saw him earn the Rookie of the year award, the second European to ever win it after Pau Gasol. He has since made two All-star appearances and looks to be in for an exciting season as the Mavs push for a playoff finish in 2022.

The Greek Freak is arguably the greatest overall player in the game today. To say he is a handful for defense is an understatement and he has become nearly unguardable during his steady rise.

He won back-to-back league MVP awards before securing his first ring in 2021 with a finals MVP performance. The scariest thing is that even after all of that, he only seems to be getting better, improving his PPG total every year. He is in for a huge season in 2022 as he looks to help the Milwaukee Bucks defend their championship.

Born in Belgium and raised in France, Parker is one of the most decorated players on this list. Spending most of his career at the Spurs, he is one of the best point guards in the league’s history and completed a total of 19,473 points in the NBA, ranking at 49th in the all time scoring list at the time of his retirement in 2019.

With four rings, six All-Star nods and a plethora of individual achievements, the Spurs retired his Number 9 jersey after his retirement and his legacy will long be remembered in Texas.

Nowitzki will feature at the top of many NBA fans’ greatest power forwards of all time. He led the Mavs to 15 postseason appearances in 21 years. Although he became an NBA champion just once in 2011, he has 14 All-Star nods and his 31,560 points in the league place him 6th all time and the highest scoring European ever, both records unlikely to be touched for a long time.

His career stats are remarkable and the way he revolutionized his position is not lost on fans. His dedication to his craft and to his team is a testament to his game and his character and his position at number 1 on this list is incredibly well deserved.