A trendy new mall to be built in Budapest

Although there are already several malls on the Buda side of the Hungarian capital city, zoom.hu reports that the latest addition to the shopping complexes will also be the biggest one in Buda. Etele Plaza will be built next to the Kelenföld railway station.

Etele Plaza will occupy 55 thousand square metres next to the Kelenföld railway station (easily accessible by metro line 4) and will be Budapest’s third biggest shopping- and entertainment centre. The biggest fashion lines will be represented at this mall, developed by the Futureal group which also built the award-winning Nokia Skypark. Zoom.hu argues that this construction will be unique in Hungary thanks to the architectural methods employed and the digital services it will offer.

The mall will open in 2020 and will be easily accessible both from the city centre by metro line 4 or from outside Budapest by taking highways M1 or M7.

The location is well thought out as several highways, roads and railroads intersect nearby.

However, the location is great for business not just because of the intersections, but also because metro line 4 has a stop nearby, the Kelenföld railway station is close by and there is also a bus station in a close reach. All of these public transport spots are frequented by 165 people altogether on a daily basis. Thanks to this, 40 thousand people are expected to visit the mall daily, arriving both from Budapest and from the nearby towns, villages. 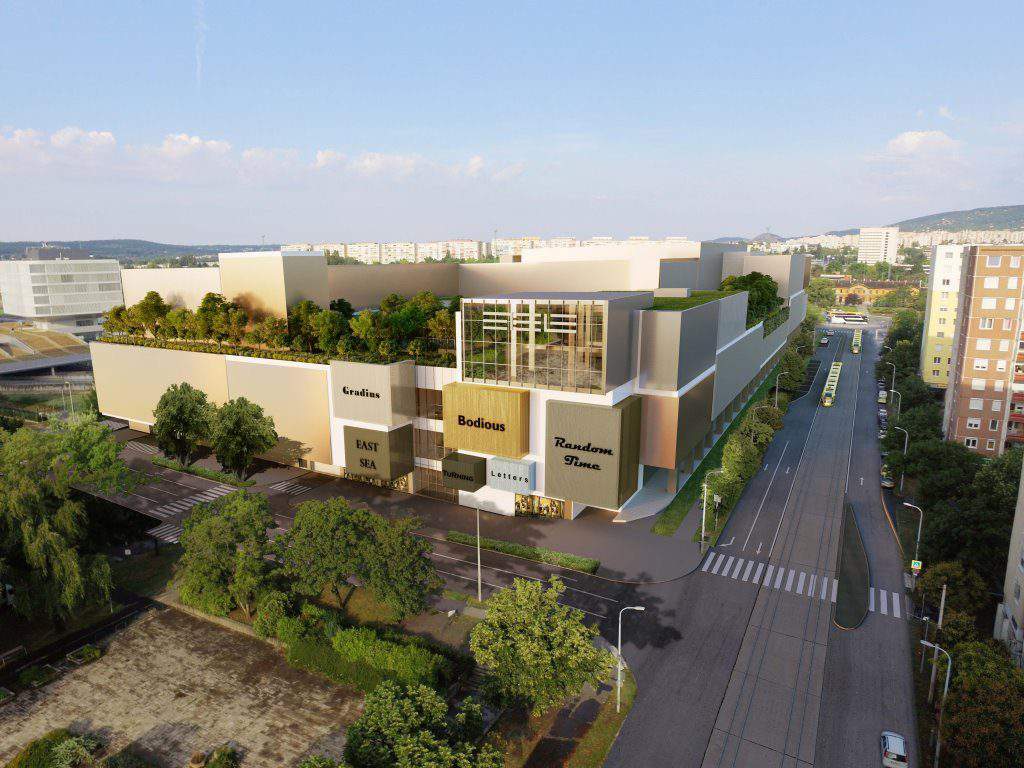 Just like other malls, Etele Plaza will give a home to grocery stores, restaurants, cafés, a cinema, fitness club, a playground for children, clothing shops, altogether 200. The difference lies in the numbers, as there will be much more shops occupying much more space than in any other malls in Budapest. If you are worried about getting lost in the mall, there is an application designed to find the desired shop or service.

Also, there will be a parking lot with 1300 places, equipped with a state of the art navigational and GPS system which will make finding an empty spot significantly easier.

Budapest economy European Union Fidesz Government History Hungary migration Ministry of Foreign Affairs tourism Viktor Orbán
Countless sit-coms and other network television shows have had episodes in which one…
New year, new social media channel to sink your teeth into. If you're sick of seeing…

The question of when the Euro will be introduced in Hungary has been asked since the…
We and our partners use technologies, such as cookies, and collect browsing data to give you the best online experience and to personalise the content and advertising shown to you. I accept
Privacy & Cookies Policy