The Advocate General of the Court of Justice of the European Union (CJEU) has advised the court to dismiss Hungary’s challenge of the European Parliament’s Article 7 procedure against the country.

In his opinion published on Thursday, Michal Bobek noted that the EP launched an Article 7 procedure against Hungary in 2018, citing “a clear risk of a serious breach by Hungary of the values on which the Union is founded.”

The procedure, based on a report by Green MEP Judith Sargentini, could eventually end with Hungary losing its voting rights in the EU.

Bobek said Hungary’s claim was admissible, as the issue fell under the court’s purview. He added it should be dismissed, however, since Hungary’s claims regarding EP procedural regulations were unfounded.

Hungary challenged the resolution in court, accusing the EP of arbitrarily deciding that abstentions would not count as votes and ignoring them in the final vote count.

Bobek said that in his opinion the EP’s procedural regulations clearly excluded abstentions from the vote count. MEPs had been duly informed of that rule a day and a half before the vote, he added.

Finally, the advocate general rejected Hungary’s claim that the EP president should have turned to the parliament’s constitutional committee to interpret the regulations, saying the EP had no such obligation regarding procedural issues.

The Advocate General’s opinion is not binding on the CJEU. 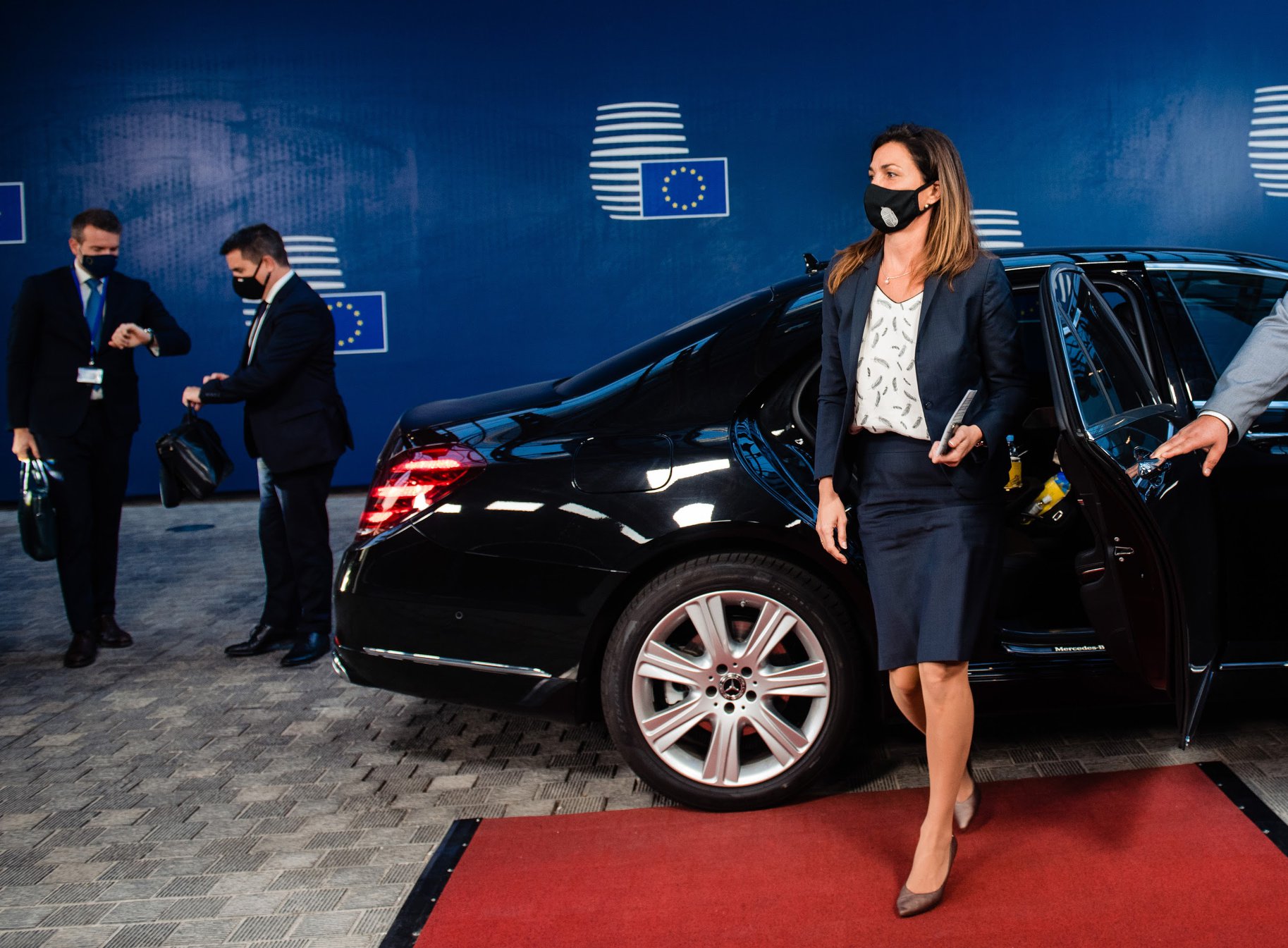