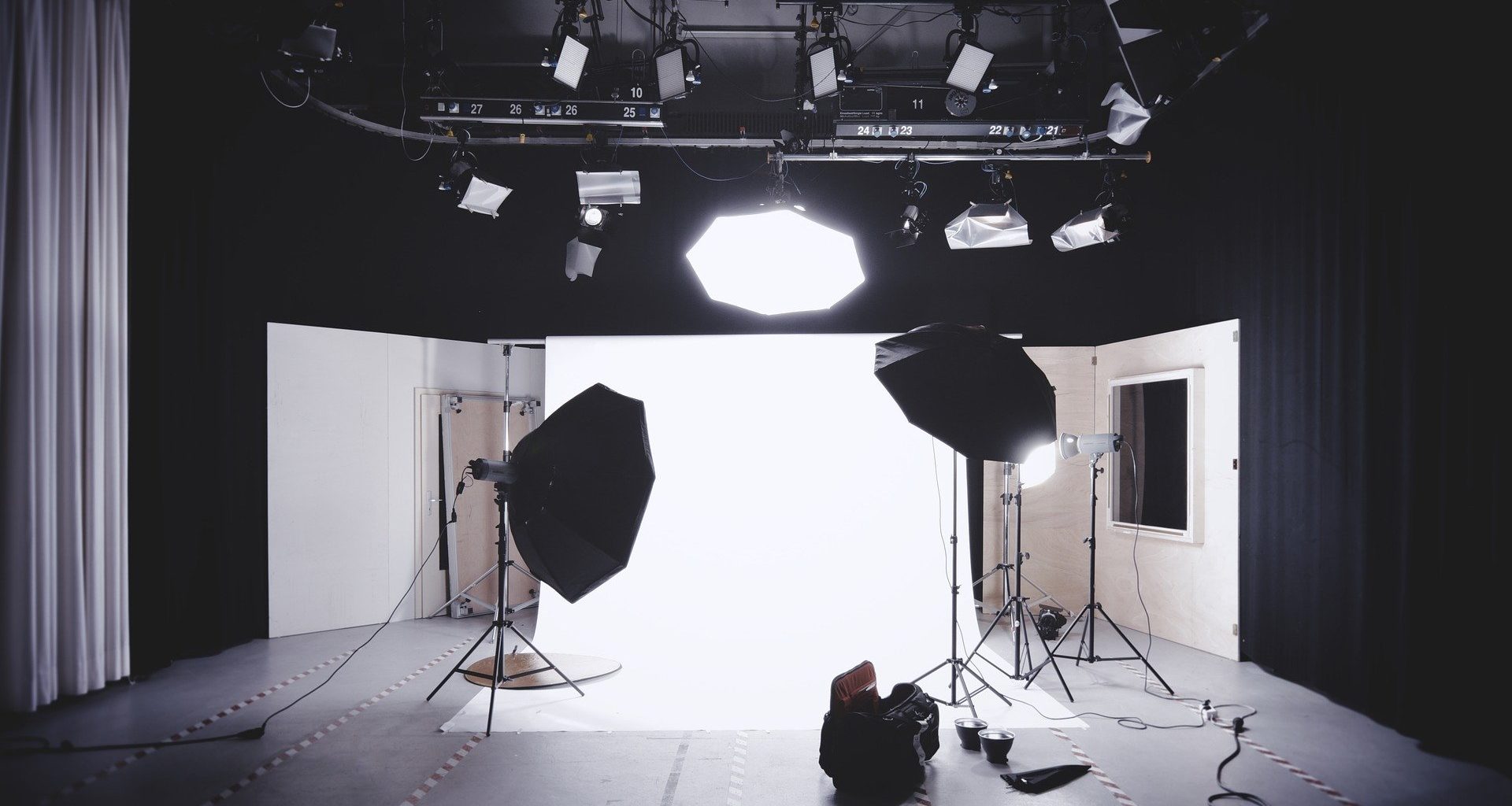 The boys did not report what had been done to them, because they were embarrassed about being fooled by the promise of fame, money and a career, according to Blikk. A known model said that he knows at least 20 boys that were taken advantage of and let the agency take nude shots of them in hopes of a career.

“An agent who invited me to a test shoot approached me at a club. It was very awkward when I realised at the studio that I had come for a nude shoot. The director of the agency that only works with young boys insisted that there is nothing to this and that this is the first step to worldwide fame. I undressed for him, but I have been avoiding them ever since the test shoot. So I did not become world-famous… And neither did my friend who believed this way leads to the world of international fashion, then let the porn industry suck him in.”

The model told Blikk that he did not know what happened to the recording of the other boy, nor what happened to his nude shots. He is, however, worried that the pictures will become public, mainly because he is still working towards a modelling career, and those could easily ruin that.

Csaba Kajdi, director of Visage Models Hungary, said he has also heard about cases like these. “They tried to make the boys believe that to be a model, you have to be brave. But this is turpitude; there is no world fame, no modelling career, the agency is simply taking advantage of the boys and their good faith. Moreover, this is hurting the whole profession.” Kajdi said. He has also recently gone on a rant on his Instagram page about a fake e-mail address for Visage Models contacting young people and asking for nudes.

Pumped Gabo was also linked to the agency. He was approached by a detective to make a statement about the agency. “No question, this is my duty. I will tell everything about what happened to me and how,” he said.

Blikk tried to contact the agency concerned in the case and found an e-mail address and a phone number. “None of this is true,” said the director of the agency, then ended the call. He never answered any of their other calls.