All you can drink beer tasting at Beer Week in Budapest

There were several beer-related events this week in Budapest, but the most important thing is coming this weekend: beer tasting. According to index.hu, The Dürer Garden holds this year’s beer tasting on the 25th and 26th of May. Have you been to any of the tap takeovers, brewery visits, meet the brewer events or concerts that were organised this week?

Maybe all is not lost, you still have time to sample the best craft beers from several different countries. Oh, and do not miss the after party! In case you would like to look up some places in Budapest where you can get a good handcrafted beer, check out our earlier post: Where to find handcrafted beer in Budapest?

Day tickets cost 20,000 Forint, but this includes both the tasting sessions and the entry to the after party. For this price you will get a 6 hours long tasting session (from 2pm to 8pm) with unlimited beer tasting.

Budapest Beer Week will have a completely different beer list on Friday and Saturday, so if you are really interested in trying out as many craft beers as possible, come on both days. Once you check in at the festival, you will get your very own tasting glass. The Budapest Beer Week proudly presents 160 different beers from 40 microbreweries of 16 countries.

Do not miss out on this

The event will feature some unique beers that have never been seen in Hungary before. The first transatlantic brewery to join the Beer Week is the Jester King Brewery from Austin, Texas. Another American brewery that will be present at the festival is Pipeworks Brewing from Chicago. Other breweries that honour us with their presence are the To Øl, BrewDog, Brouwerij de Molen or the Amager Bryghus, who are bringing their special artisan beer. Do not forget the Hungarian microbreweries either, like Balkezes, Horizont, HopTop, Mad Scientist, MONYO, Reketye or TuffBuzz. Check out the success of Hungarian handcrafted beers at the Dublin Alltech Craft Brews and Food Fair. 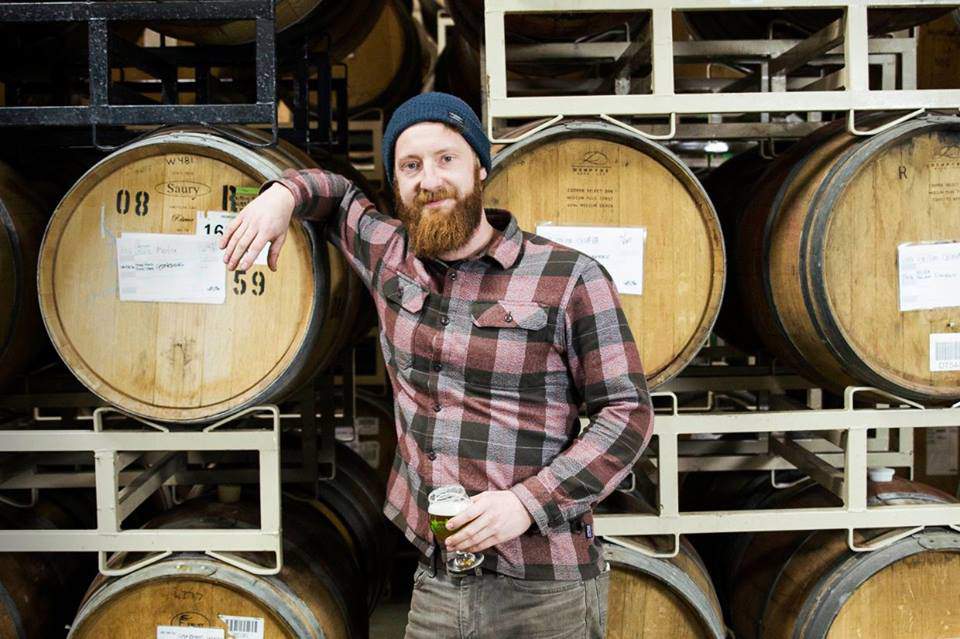 BrewDog OverWorks. Photo: facebook.com/budapestbeerweekOrganizers say that Hungarian craft beer is growing into its potential, which is why they want to shine some light upon them. Hungarian breweries have risen from the ground, and we have to take that next step to connect our culture to the international circles of craft beer. The goal is to invite people from other countries to the tasting sessions of Beer Week organised in Budapest and to persuade everyone to stay here longer and experience the city and other beer-related activities during the week.

“Beer week in Budapest is the very first international craft beer festival in Hungary. Tasting sessions with unlimited consumption for a fixed price, live music events and after parties with the best underground bands and DJs of the region. A true celebration of Budapest, simple as that.”