Amazing reconstruction photos and videos of the Hungarian history

According to alfahir.hu, there is a very talented team in Pécs who reconstruct medieval Hungarian castles, churches, monasteries and even whole districts – on screen. You can travel back in time with Pazirik’s unbelievably cool videos and visit the historic Pécs, be part of the battle of Drégely, visit the child Rákóczi at Regéc or get a look inside the abbey of Zirc. They show us why the palisade castles fell so easily during the Tartar invasion and why the Ottomans had a hard time at Szigetvár. 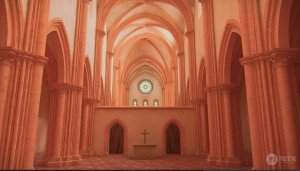 Palisade castles during the Tartar invasion – Ikervár (meaning Twin castle), one of the oldest habitations of Vas County 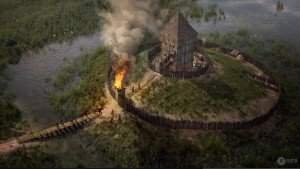 Pécs in the Ottoman era 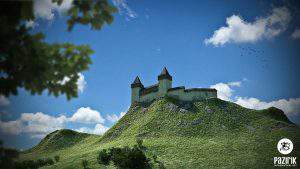 Castle of Esztergom in the 11th century 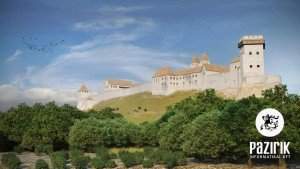 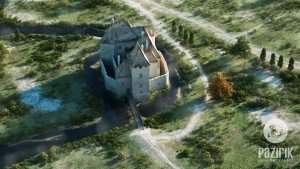 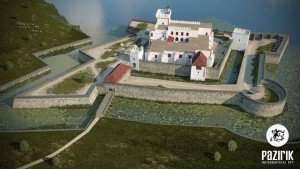 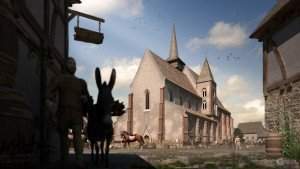