March 14 will mark the kickoff of the 60th anniversary season at Hungary’s one and only amusement park, open on weekends and bank holidays from mid-March to the end of April and every day of the week from May 1, the day it first opened back in 1960. To embrace tradition while also catering to those looking for new thrills, their repertoire will include both timeless classics and awesome novelties.

In addition to the careful maintenance of their machineries, several rides have also undergone a visual overhaul and now await the season start in their full glory. Cherished for their great history and beautiful craftsmanship, the magnificent steeds of the Horse Carousel are now as good as new, and so is the Duck Train, a true family favorite.

As part of their continued modernization, last year the institution introduced a number of convenience services such as online ticket sale and a free visitor WiFi network on the entire premises. 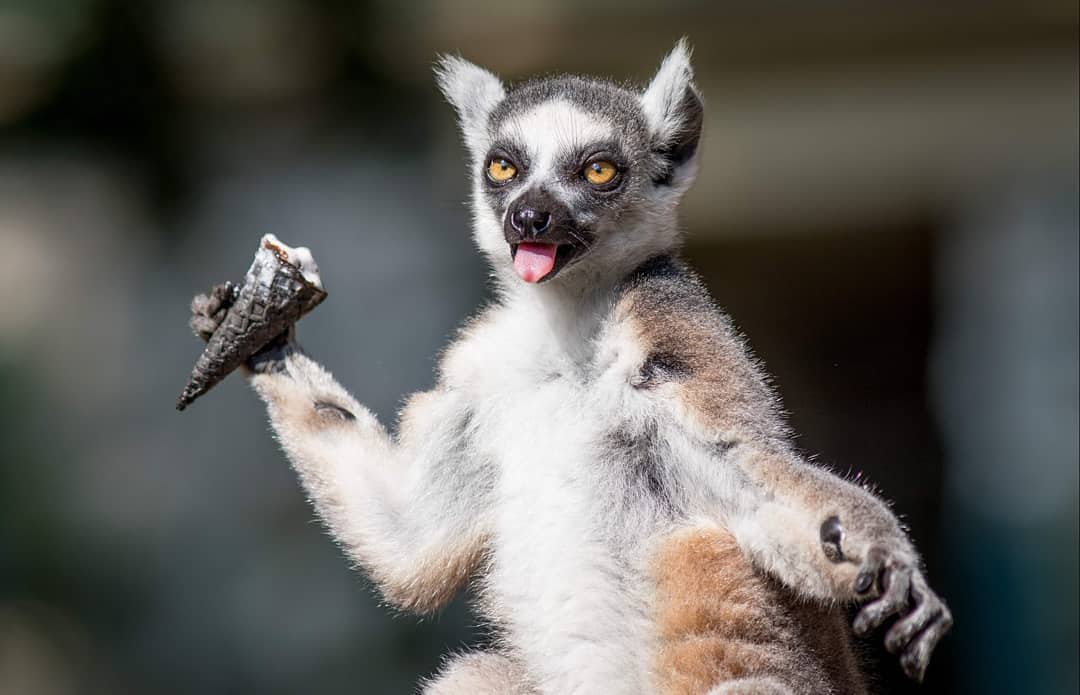 Read alsoWhat a year at Debrecen Zoo and Amusement Park

There is no season without novelties at the Amusement Park – especially so this jubilee year. Those interested in acrobatic exercises are welcome to try their new four-person bungee trampoline, fit for all ages and skill levels, as early as March 14. Further works are also underway, so you can expect a number of overhauls, new designs and entirely new attractions before summer. 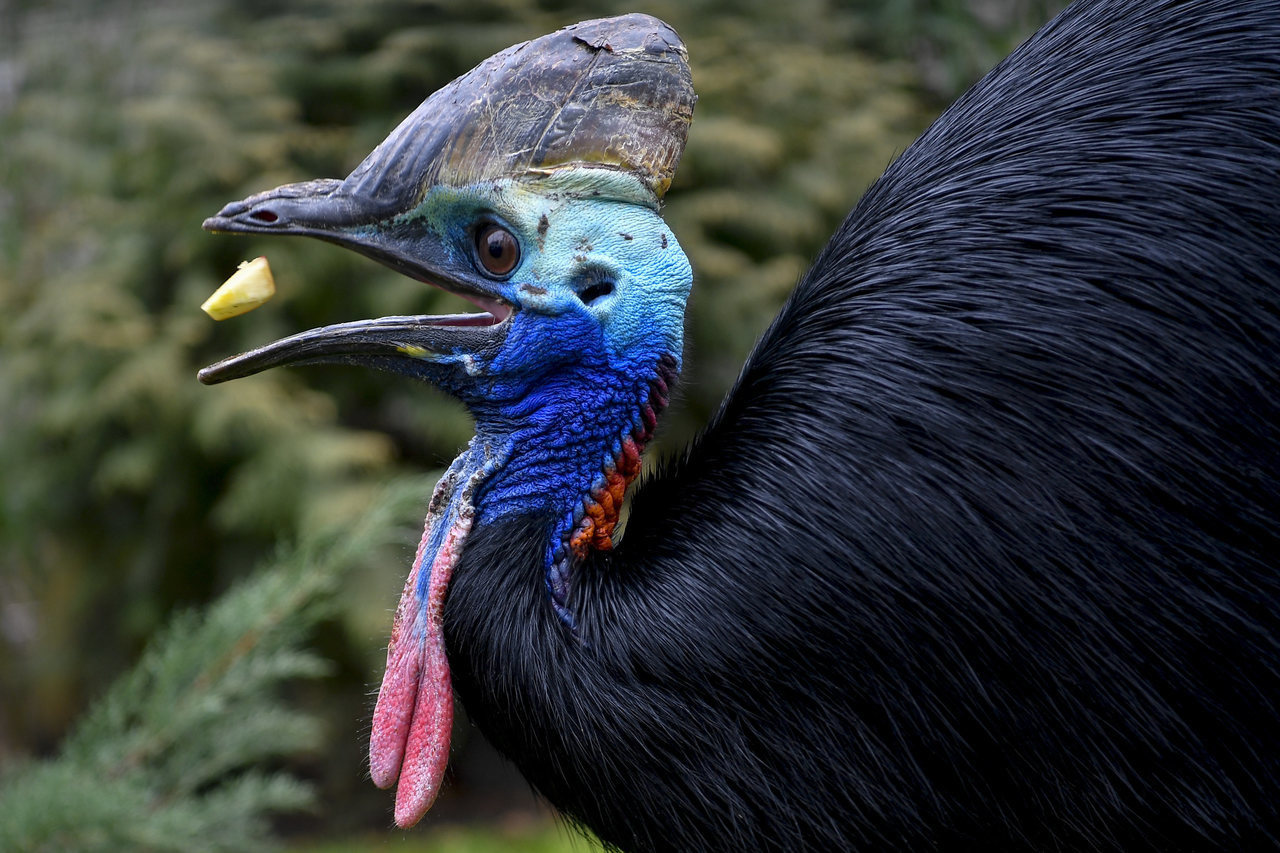