Astounding Pictures of an Alternative Budapest

In the popular pictures of Alternative Budapest, King Kong, Godzilla and The Beatles invade the streets of Budapest.

Péter KoPé Kovács, the creator of the Alternative Budapest has conquered the national and foreign sharers and the social media with his false pictures about Budapest. The greatness of the project lies in the fact that everything happens in the pictures that a creative mind can think of. Countless articles and interviews have dealt with it, underlining the creativity of the idea.

The success is not an accident – after all, who would not be surprised if the most absurd characters appeared in our well-known streets? Godzilla on Liberty Bridge, the Death Star above the Parliament, the Beatles in front front of the Keleti railway station, a tornado at Heroes’ Square, and so on. 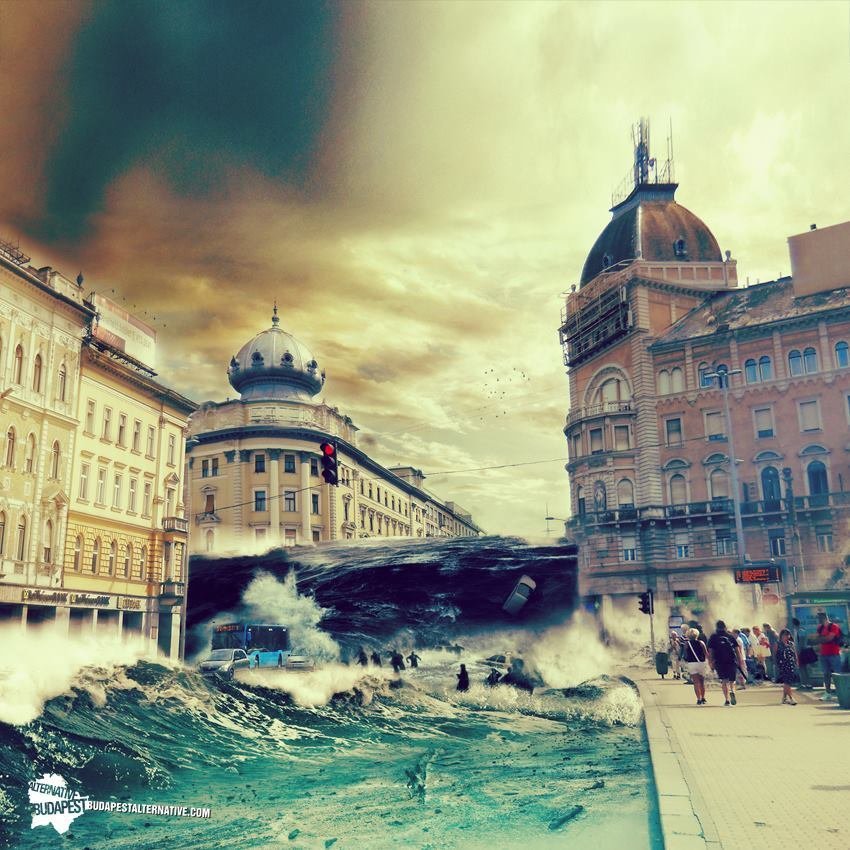 The triumph of the Alternative Budapest began exactly a year ago, as the first exhibition opened in November, 2013. During the past year, it succeeded twice at the ARC Exhibition, opened its own exhibitions in 2-3 months, and the Stan Winston School of Character Arts (a shockingly large-scale forum having 1,300,000 followers on Facebook) also discovered the works of KoPé.

”Recently, everything has been filled with the finely pimped Budapest pictures of Péter KoPé Kovács, but this one is very topical” – wrote the Urbanista blog in connection with the transformation of the Square of the Franciscans. 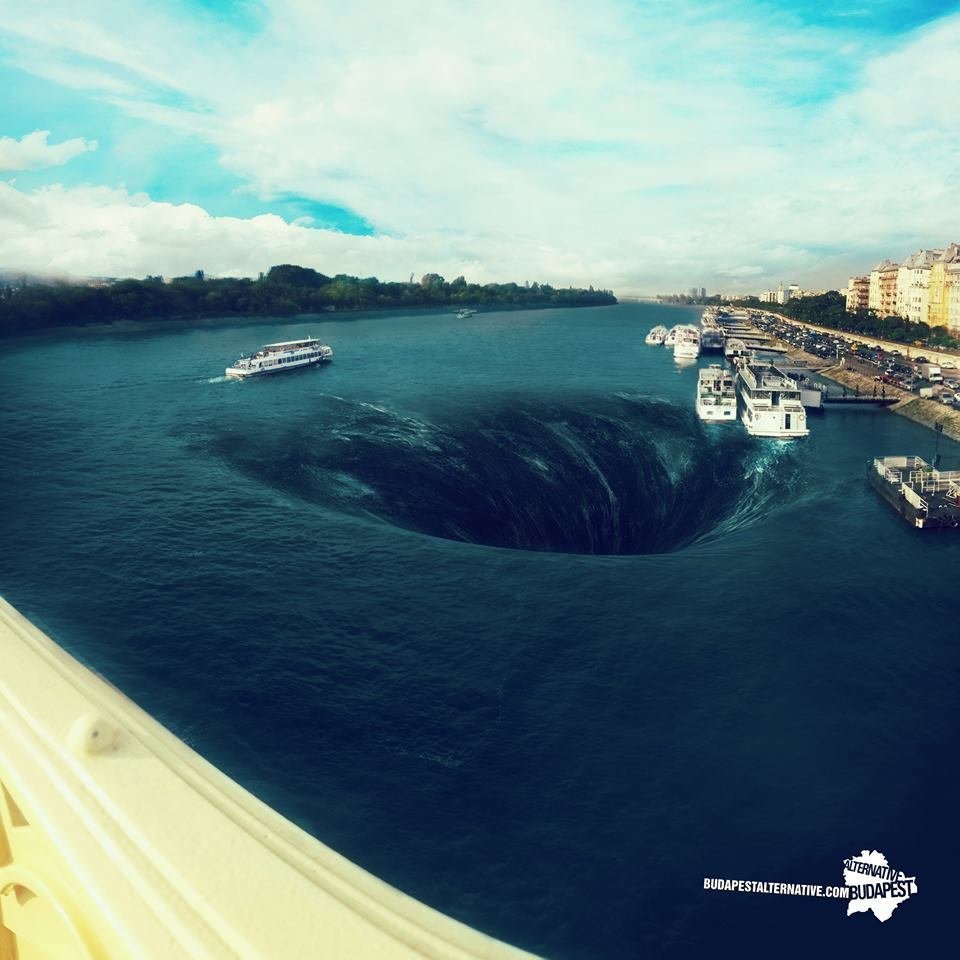 The words of András Réz, a film critic sum up the essence of the Alternative Budapest the best. ”Some of these works respond absolutely quickly to the events around us. In other words, these works comment on yesterday”, adding that ”Budapest in its every inch”.

The last, but the most complete exhibition of the special snapshots of Budapest can be seen until 17 January, 2015, at Paloma (1053, Budapest, Kossuth Lajos Street 14-16.). Entrance is free. 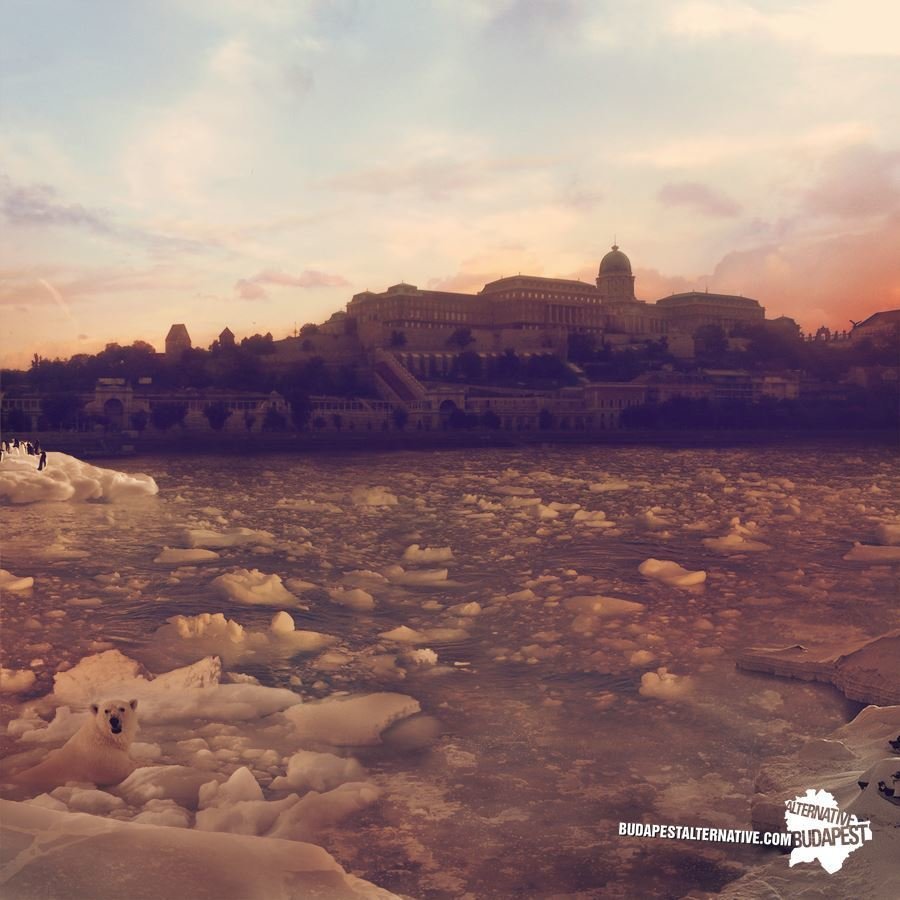