4 iconic buildings in the heart of Budapest

Budapest is full of beautiful historical buildings that never cease to amaze the capital’s visitors. A whole series of books could be written about the unique buildings of Budapest, but Life of Budapest assembled a list of the four most iconic ones found in the heart of the city, District V.

Pesti Vigadó is not only a monument/tourist attraction, but it plays an important role in the cultural life of Budapest. The Vigadó’s building was finished in 1865, and it has served many purposes since then. Events of all sorts have been organised here, such as charity events, festive galas, receptions and concerts. The main purpose of Pesti Vigadó is to preserve cultural diversity, and represent high-culture in the heart of Budapest.

The Hungarian Academy of Sciences is a prestigious learnt society in Hungary which has been working since the 1830’s. Today, the academy has 12 main sections: 8 sections within the realm of natural sciences and 3 within the social sciences and humanities. The Library and Information Centre of the Hungarian Academy of Sciences is the biggest reference library in the country, in possession of almost two million books. It was founded in 1826. 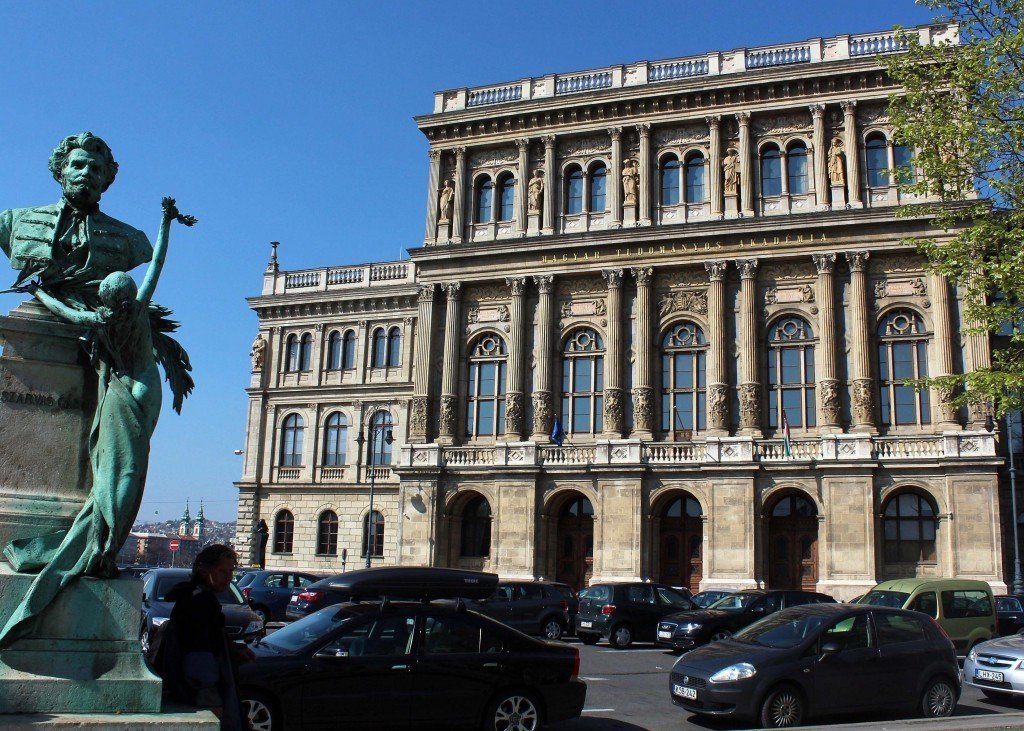 St. Stephen’s Basilica is one of the favourite Hungarian sights of tourists from all over the world, and it is also one of the main attractions of Hungary’s capital. 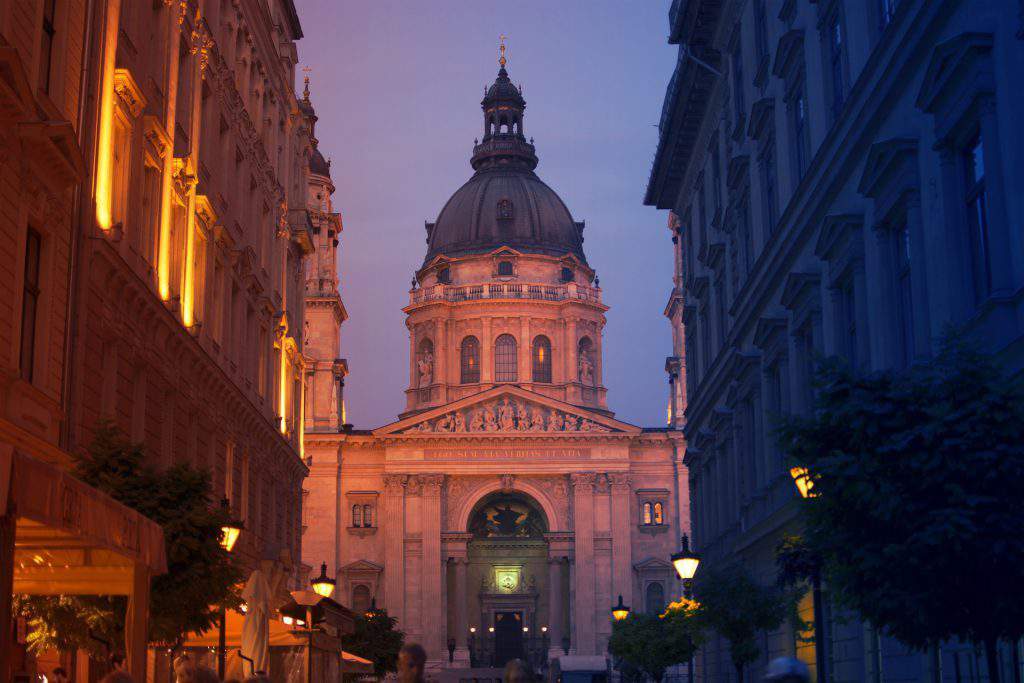 This monument is an incredible piece of art in the heart of Budapest. If one is willing to climb the 364 stairs (or “cheat” and use the lift) the view of the surrounding area is beautiful from the Basilica’s dome. The Basilica was blessed by Péter Erdő cardinal in 2003.

The Christmas Market in front of St. Stephen’s Basilica is among the top 10 Christmas fairs in Europe. 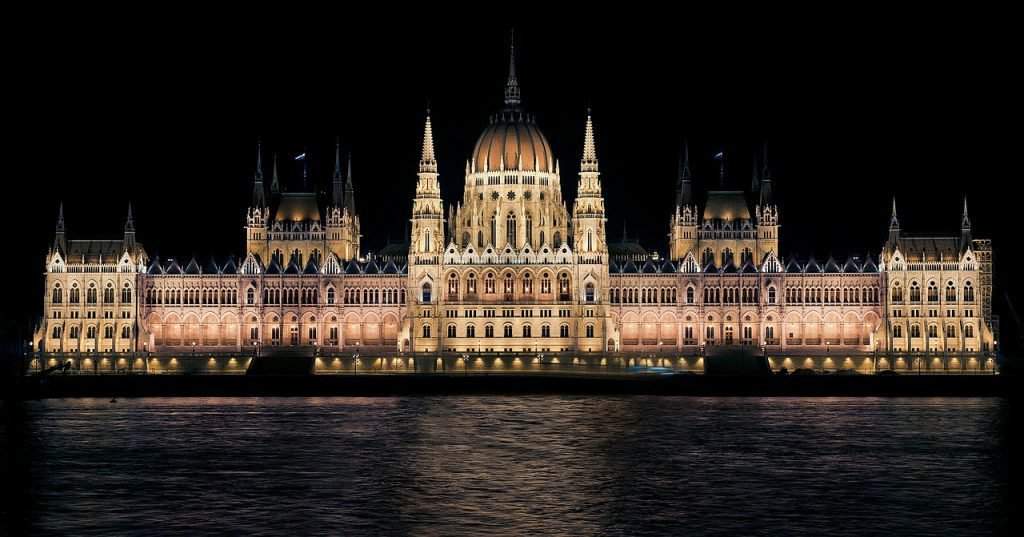 The building was designed by Imre Steindl. The Parliament of Budapest is a marvellous Baroque building with neo-Gothic elements. You can watch 10 really interesting videos about the Hungarian Parliament Building in a two-piece article here: Part1 and Part2.