“After thirty years, we are rightly proud of our achievements in 1989”, President János Áder said in his address at Hungary’s August 20 national holiday, at the oath taking ceremony of some 140 military officers.

Since 1989, many dreams such as democracy, a multi-party system, freedom of speech and accession to NATO and the European Union, have come true, while others are yet to be fulfilled, Áder said. 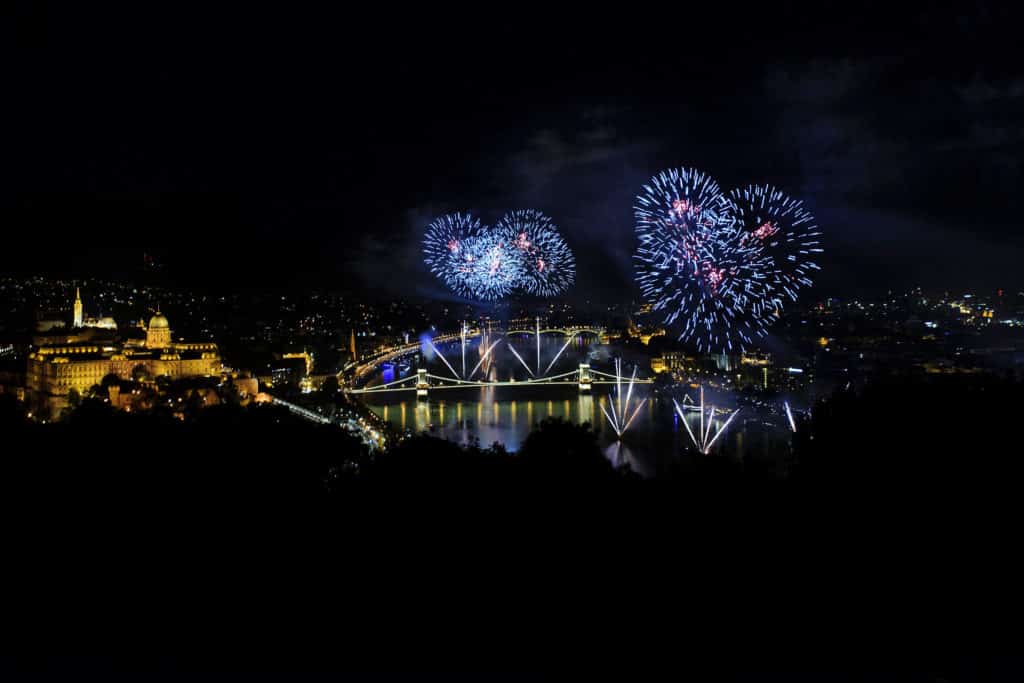 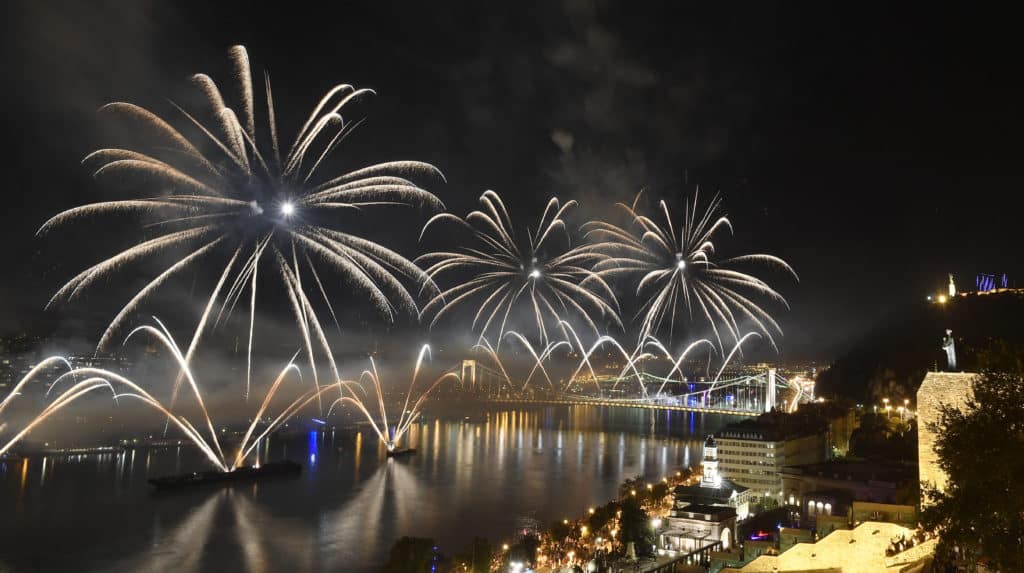 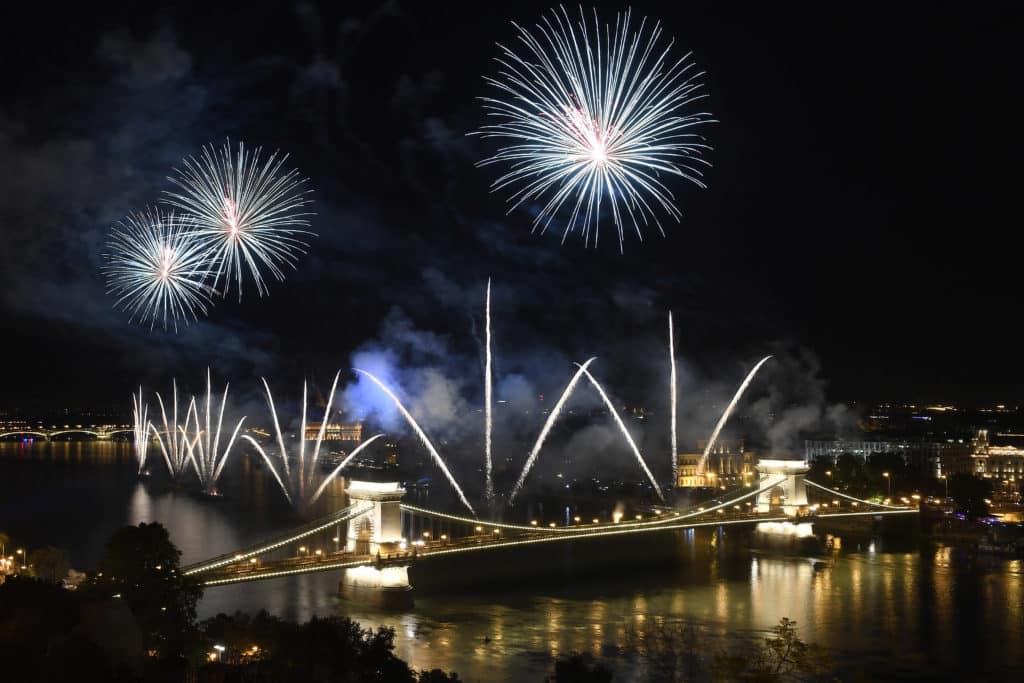 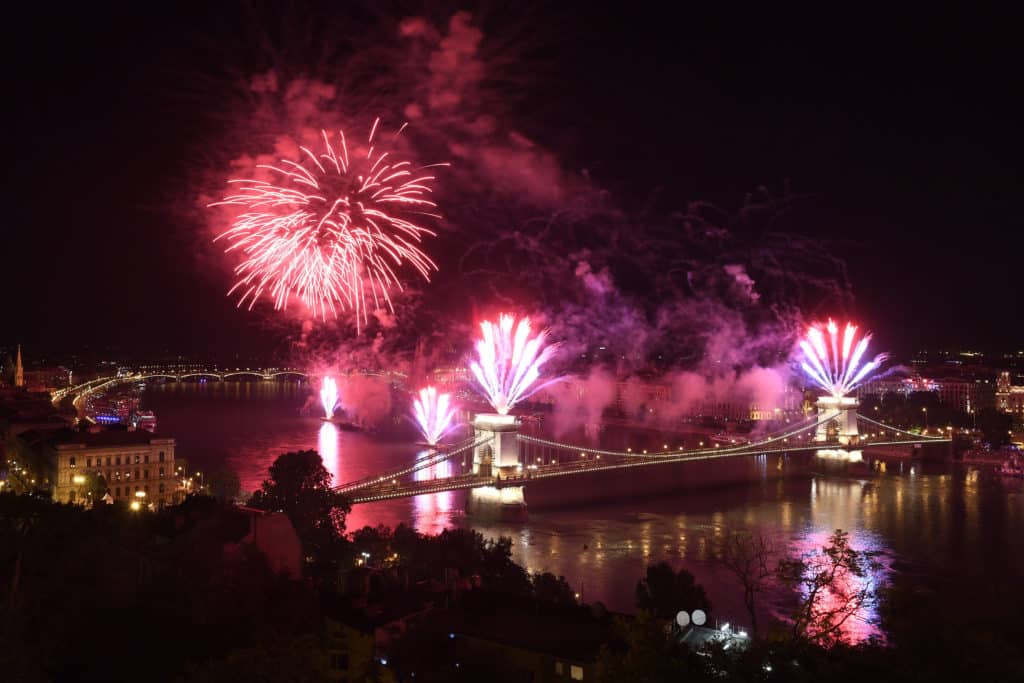 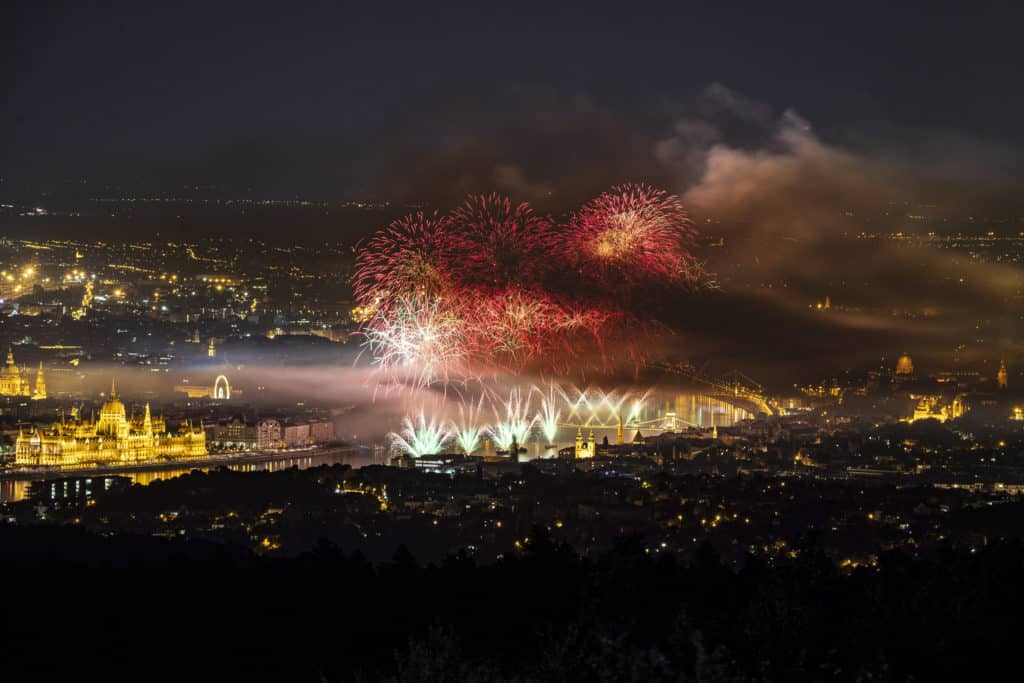 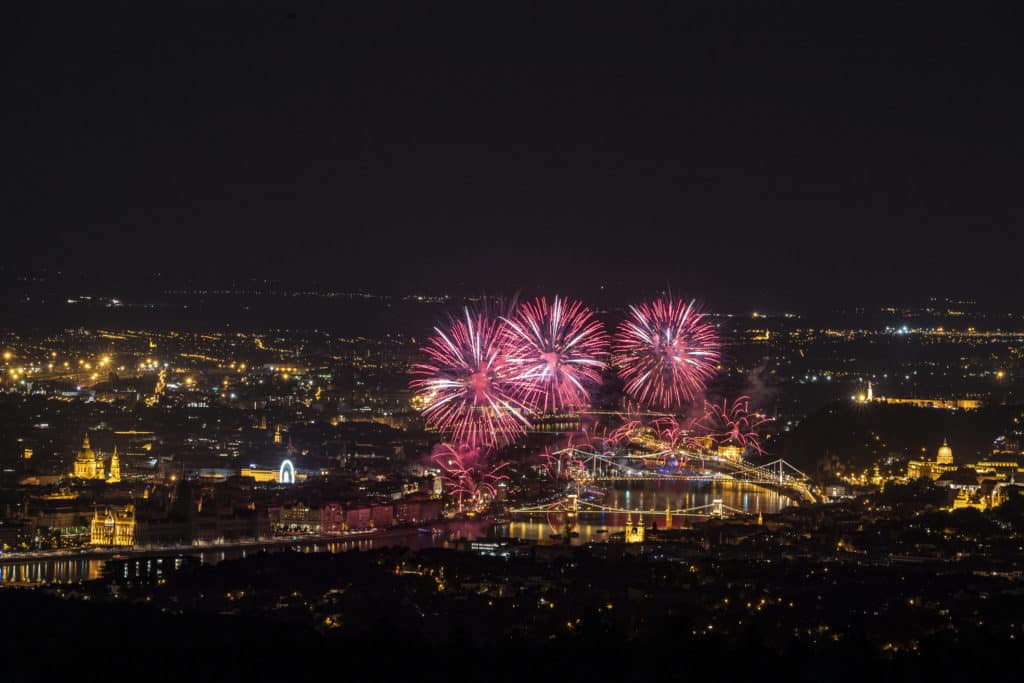 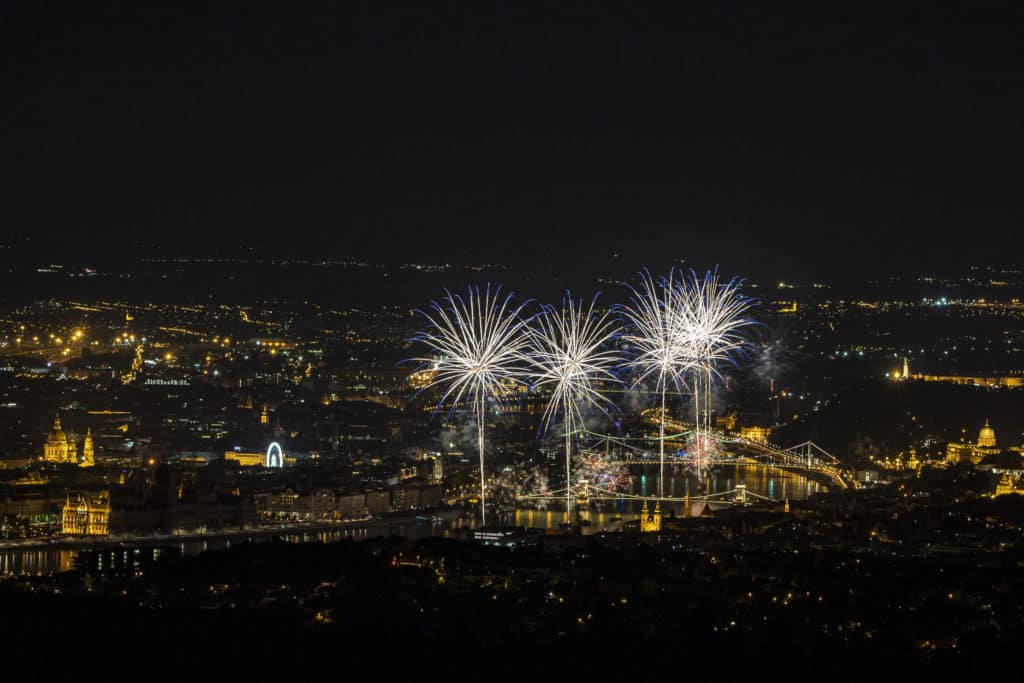 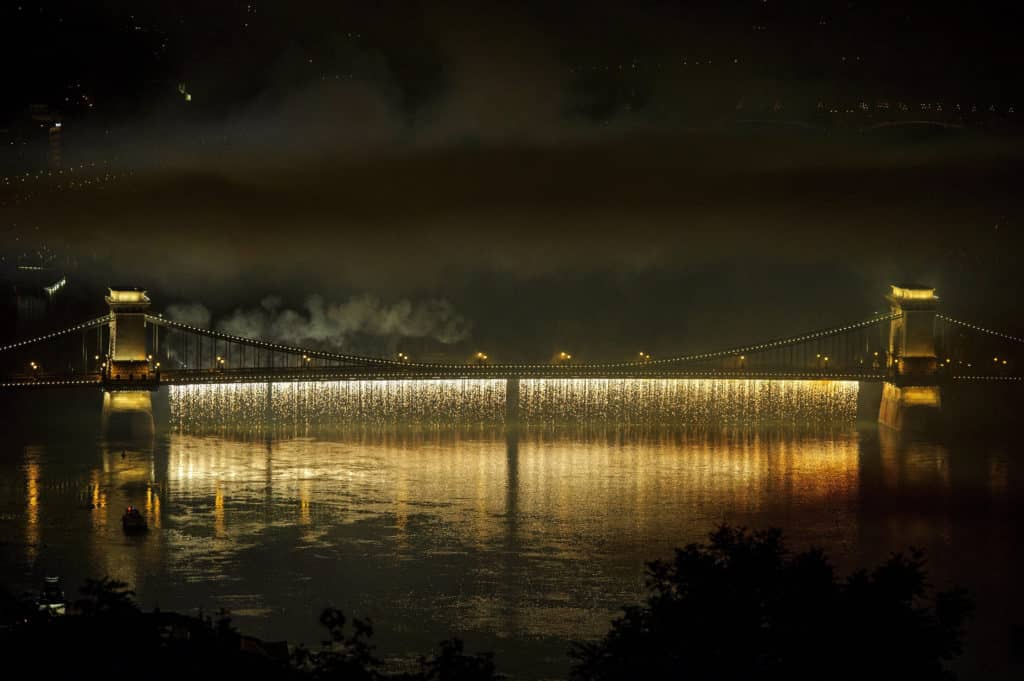 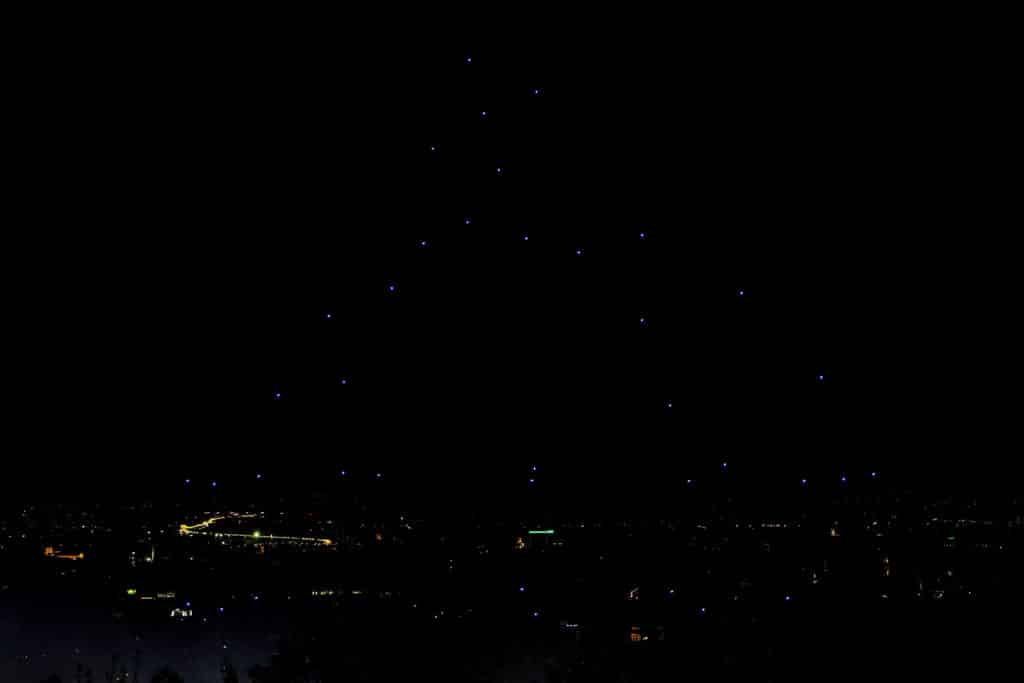 With the fall of communism in 1989, the hope returned that Hungary would become a country where “we shape our own laws and expel foreign, barbaric ideas”, he said.

Of the officers taking the oath today, many were born after the regime change, Áder said, and so they are “younger than the regained Hungarian freedom”.

Referring to Hungary’s founder King Stephen I, to whom the August 20 holiday is dedicated, Áder said that the Hungarian coat of arms features a crown “reminding us that our history started with a brave king”.

The officers today vow to protect their homeland even, if necessary, by laying down their lives for it, Áder said. 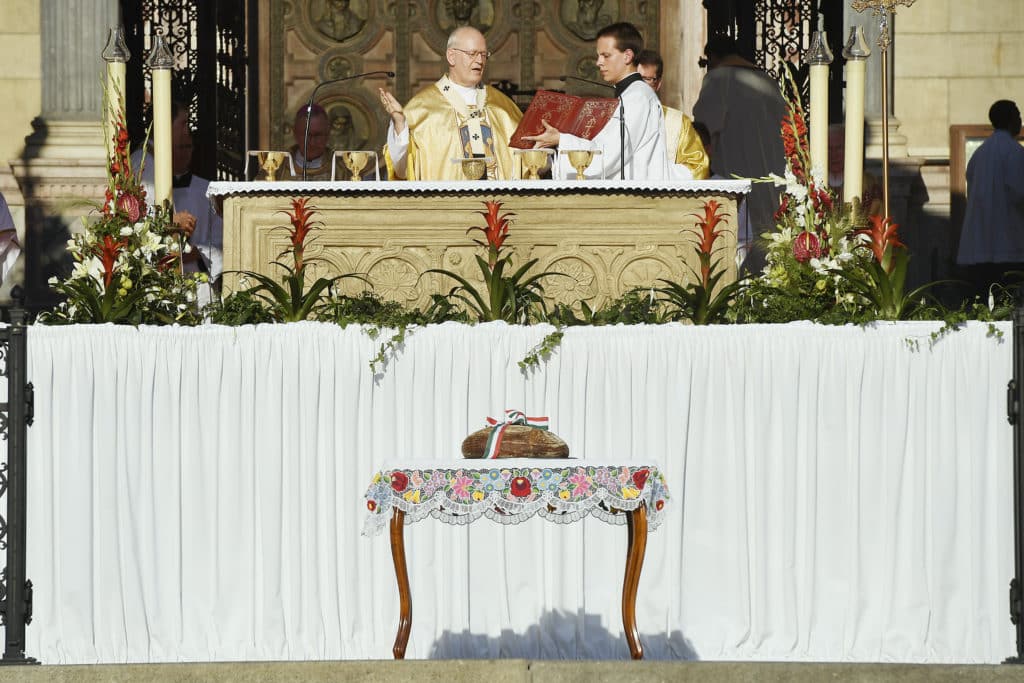 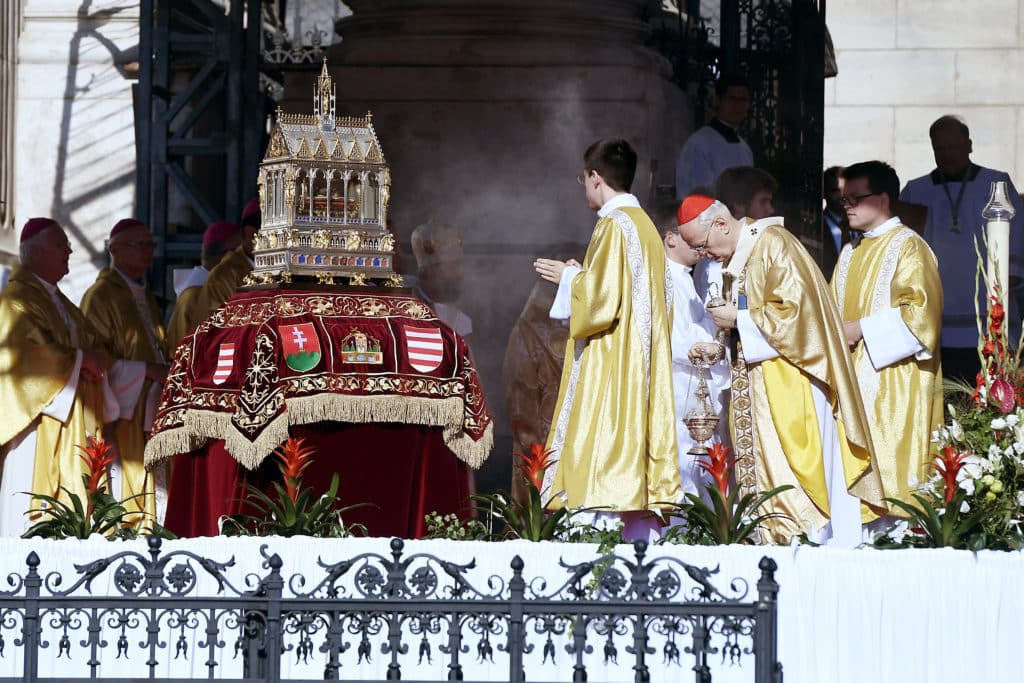 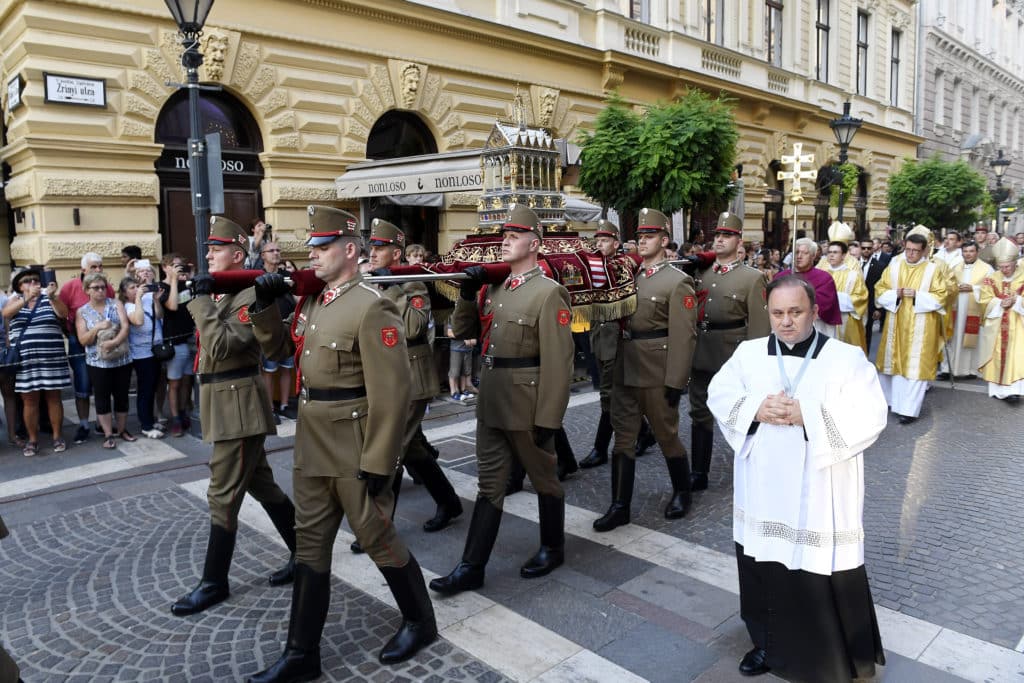 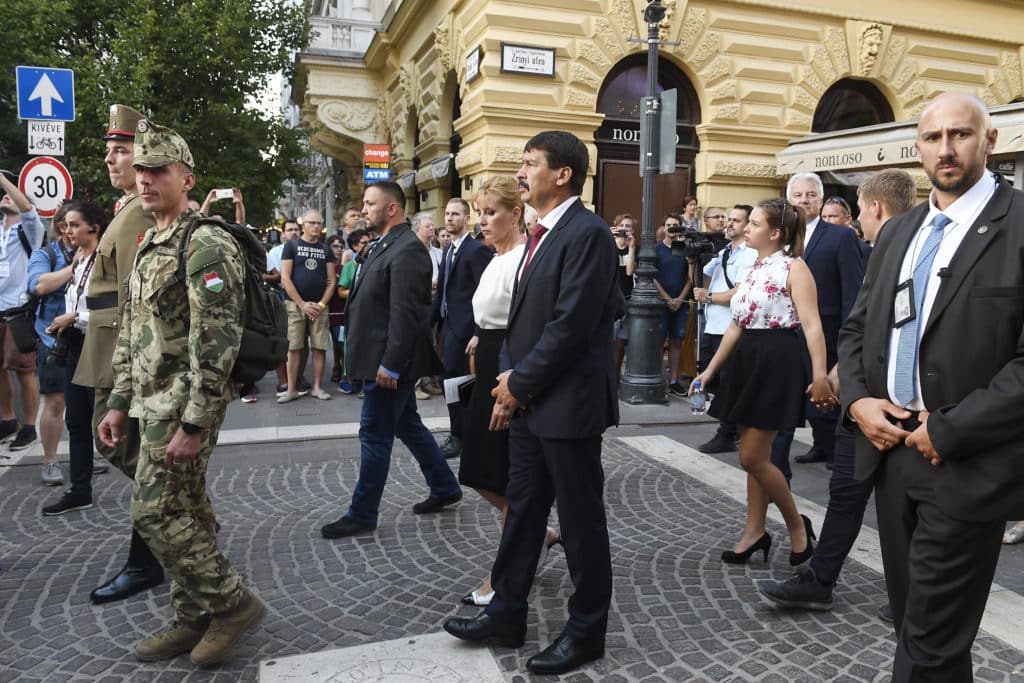 In 1989 and the thirty years since, the aim was to create the environment for a “better era” when, instead of sacrificing their lives, people have to live and work for freedom, Ader said.

“We are grateful to our first king, his successors and all Hungarians who created freedom and security in this land,” Áder said.

Defence Minister Tibor Benkő said in his address that Hungary needed well-trained soldiers and well-equipped, modern technology to face the challenges of the 21st century. The Hungarian government has launched a development programme for the armed forces to make sure the army is up to date, he said.

The minister called on the officers to be proud of serving their country and to stand as examples of faithfulness, love and comradery. They should be examples for their underlings too, he said.