Sunday storms and heavy rains caused severe problems in Budapest and the whole area of Hungary, especially Lake Balaton. Firefighters were called to arrive at approximately 350 locations in one day to help residents. 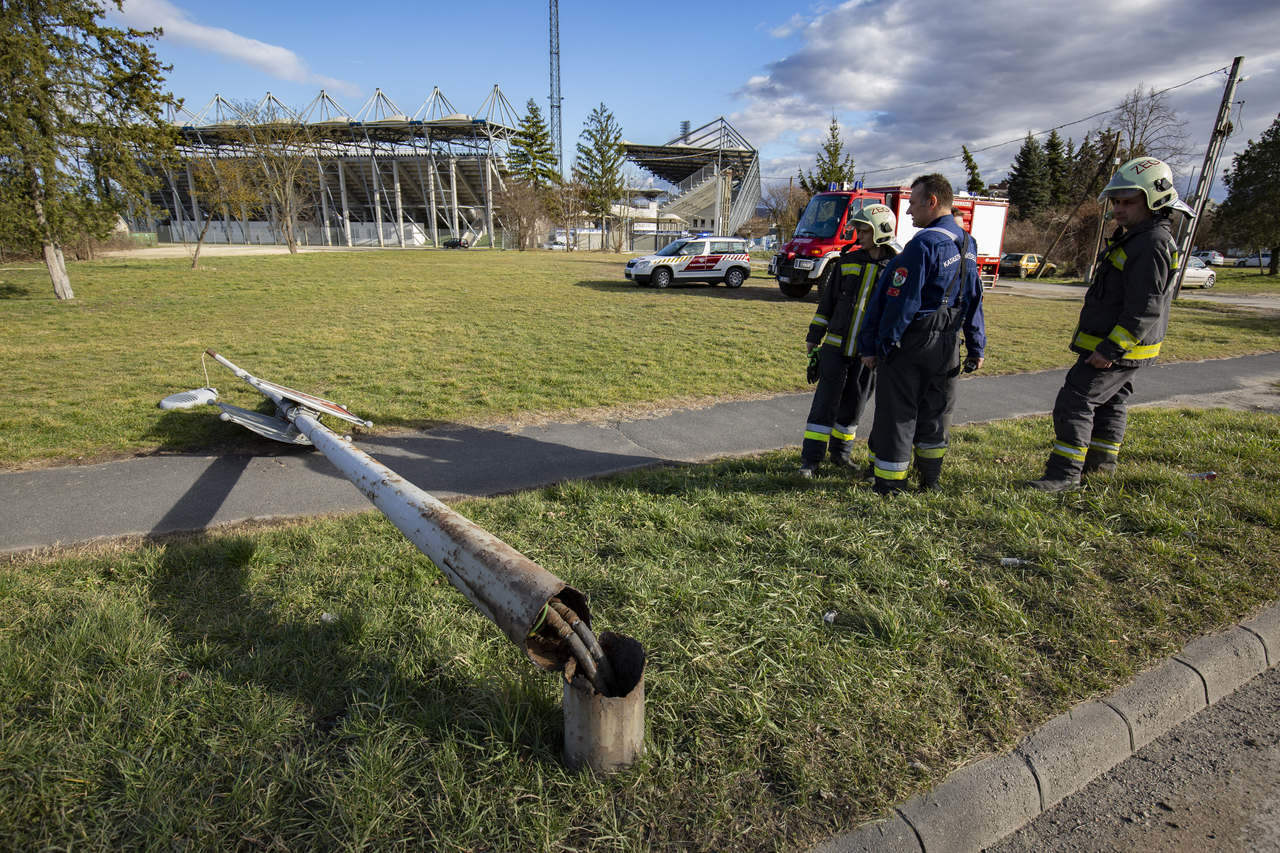 HVG reported that Hungarian firefighters had to take care of the whole country on Sunday, June 14. Besides Budapest and Lake Balaton, the most alarms arrived from towns and villages of Fejér, Jász-Nagykun-Szolnok and Komárom-Esztergom countries. At the area of Lake Balaton authorities mostly needed to clear roads and streets from fallen trees and there were houses which almost burned down because of heavy lightning.

Social media was flooded with videos and pictures about a well-known shopping mall in Budapest called Árkád Centre, which was flooded by heavy rain; the water entered the building through the corridors and shops – reported another article on HVG.

Besides Árkád, crowded underpasses like at Móricz Zsigmond Körtér and Keleti Pályaudvar were also spots of floods on Sunday afternoon. In the city centre, not just rain but smaller and bigger pieces of ice fell from the sky. Mayor of Budapest, Gergely Karácsony warned Budapest residents to beware of the storm as the streets are slippery and underpasses are covered with water – reported Szeretlek Magyarország.

The Hungarian Meteorological Service asked Hungarian residents to follow weather reports in the following days carefully and to prepare for other heavy rains all across the country.

Unfortunately, the storm had one fatal incident: when a 66-year-old woman in Tótvázsony (Lake Balaton) left her house to clean some parts of the house’s bridge at the end of the garden, she suddenly fell, and massive floods took here 70 meters away from the small garden-bridge.

Hungarian authorities tried to save the woman, but unfortunately, the performed CPR could not save her.

Népszava reported that in many countries the heavy rains and the fallen trees caused massive traffic junctions at roads in Hajdú-Bihar and Jász-Nagykun-Szolnok counties. Until the firefighters cleaned the streets and the police arrived to help, drivers had to wait hours.