Budapest, August 20 (MTI) – Hungary’s opposition parties marked the August 20 national holiday on Saturday, saying that the country had strayed from the path laid out by St Stephen, the founder and first king of the Hungarian state.

Jobbik party hold event in City Park (Városliget), where the Jobbik sympathizers could enjoy concerts and other performances. 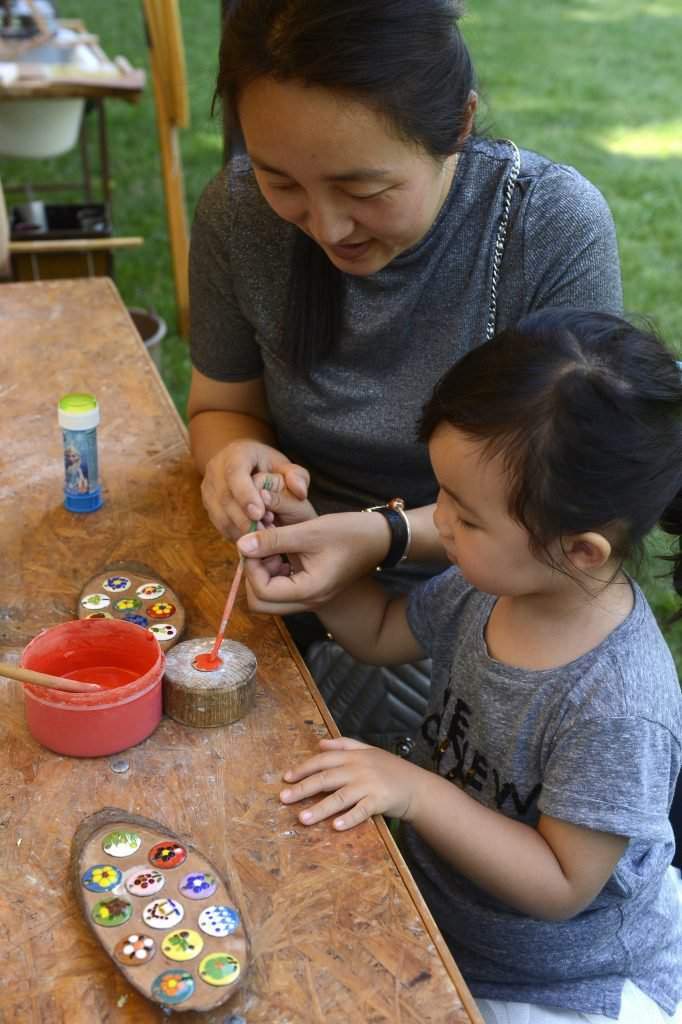 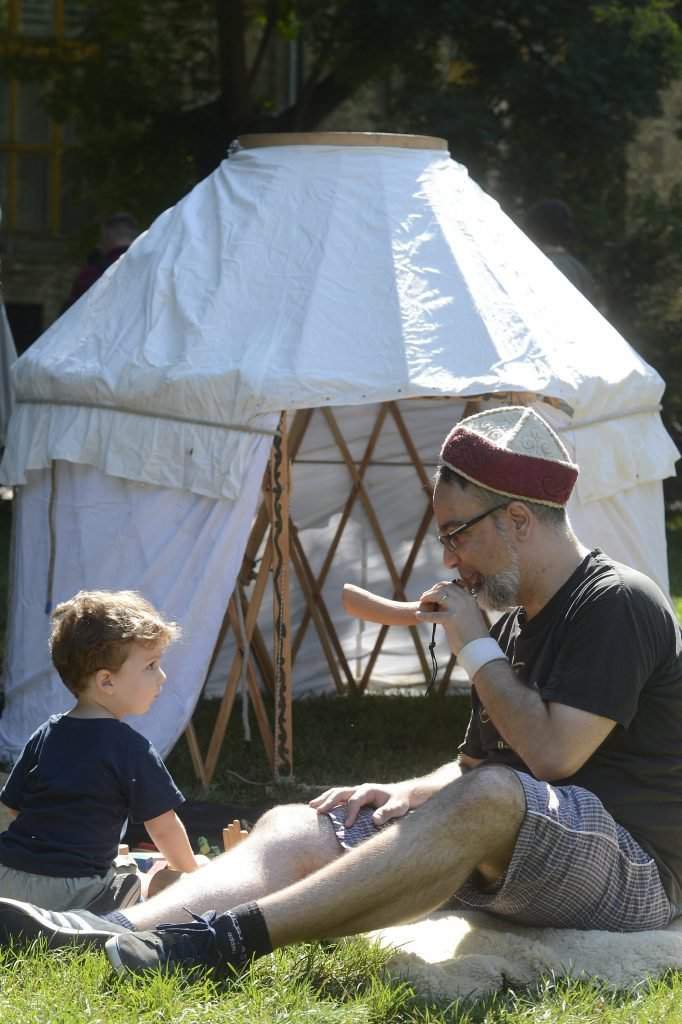 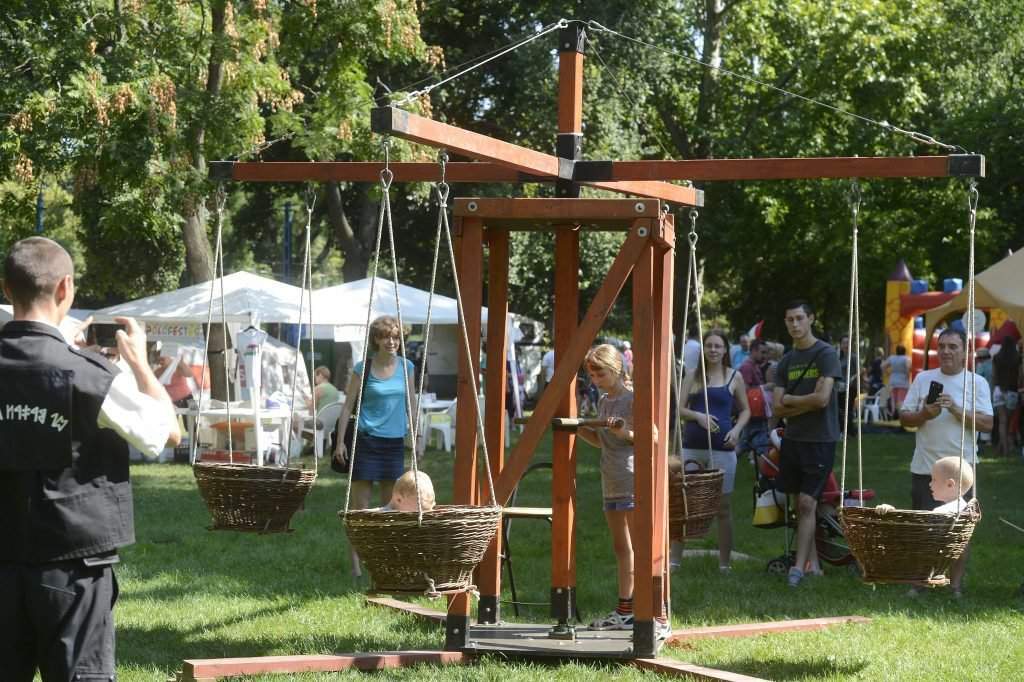 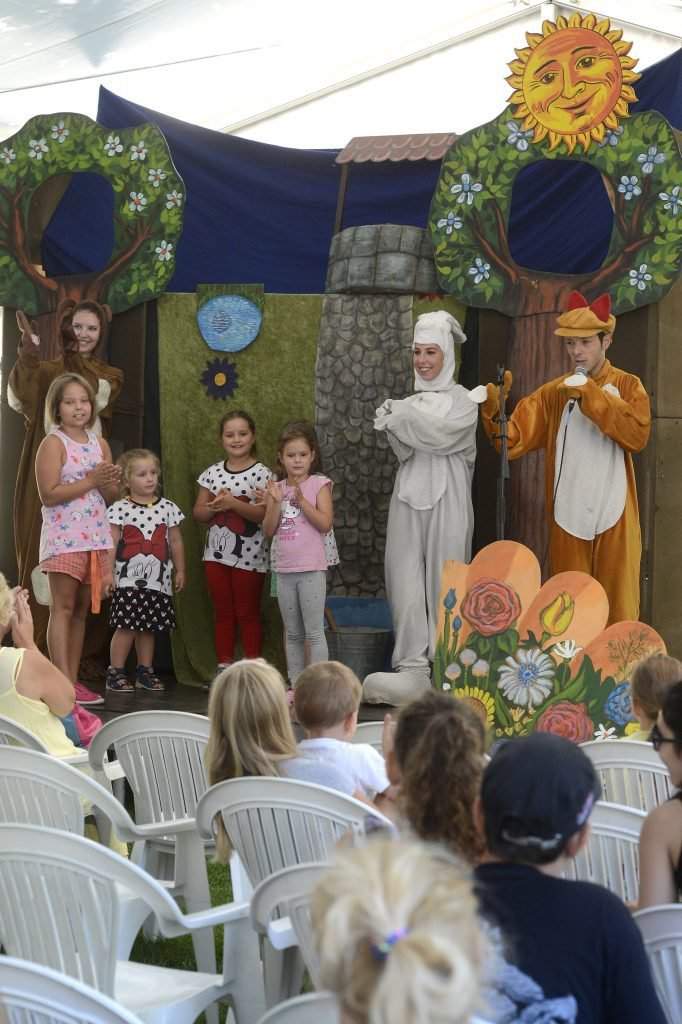 Gyula Molnár, the head of the Socialist Party, said in a statement that St Stephen founded a unified state based on European and Christian values, but Hungary’s current government questions these foundations. The government has turned against “our most important historical traditions”, Molnár said. He said the government causes damage when it “riles the people against the European Union” and ignores the most important Christian values. It does not represent the whole of the Hungarian nation and only favours its own politicians and “buddies”, Molnár insisted. Hungary deserves security and predictable development as well “normality” in public life. It also deserves a future within the EU, he said.

The leftist Democratic Coalition (DK) said there was little in common between today’s Hungary and the Christian country that St Stephen founded. “There is no trace of the teachings of Christianity on the streets flooded with anti-refugee hate billboards,” DK spokesman Zsolt Gréczy said in a statement. As the Oct. 2 migrant quota referendum approaches, Hungary “is drifting further and further away from Europe”, he said. The government “wants to stray from the path of our state’s founder,” he added. But Gréczy said DK has faith that Hungary can find its way back to the path of St Stephen and Europe and that “the politics of hate” will fail.

Green LMP said the Hungarian state can only be strengthened by its people. “The state without the people who form its community is but a skeleton” that is incapable of guaranteeing a future with security, prosperity, sustainability and unity, the party’s leaders said in a statement. They said the state had to be given back to the people. Hungarian statehood is an asset “that can only be looked after responsibly” if its values are preserved and strengthened, they added.