Austria and Hungary can count on one another as friends and will continue to closely cooperate in the future as well, Foreign Minister Péter Szijjártó said after meeting Michael Linhart, his Austrian counterpart, in Vienna on Tuesday.

“Although new in the post of foreign minister, Michael Linhart is a good old friend, we have been working together for several years as he has served in various positions in the Austrian foreign ministry,” Szijjarto told journalists.

Szijjártó noted that Austria is the second major trading partner of and the third major foreign investor in Hungary. He welcomed that similarly to Hungary, Austria’s economy has recovered to pre-pandemic levels and expressed trust that the two countries could economically help one another in the months and years to come.

Szijjártó said they were in full agreement as regards issues that pose the biggest challenges to the region. 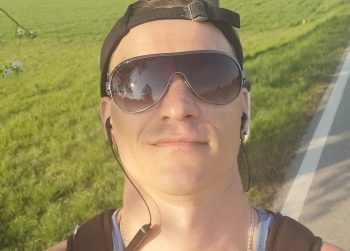 Read alsoHungarian man prevented an armed robbery in Austria – he is celebrated as a hero!