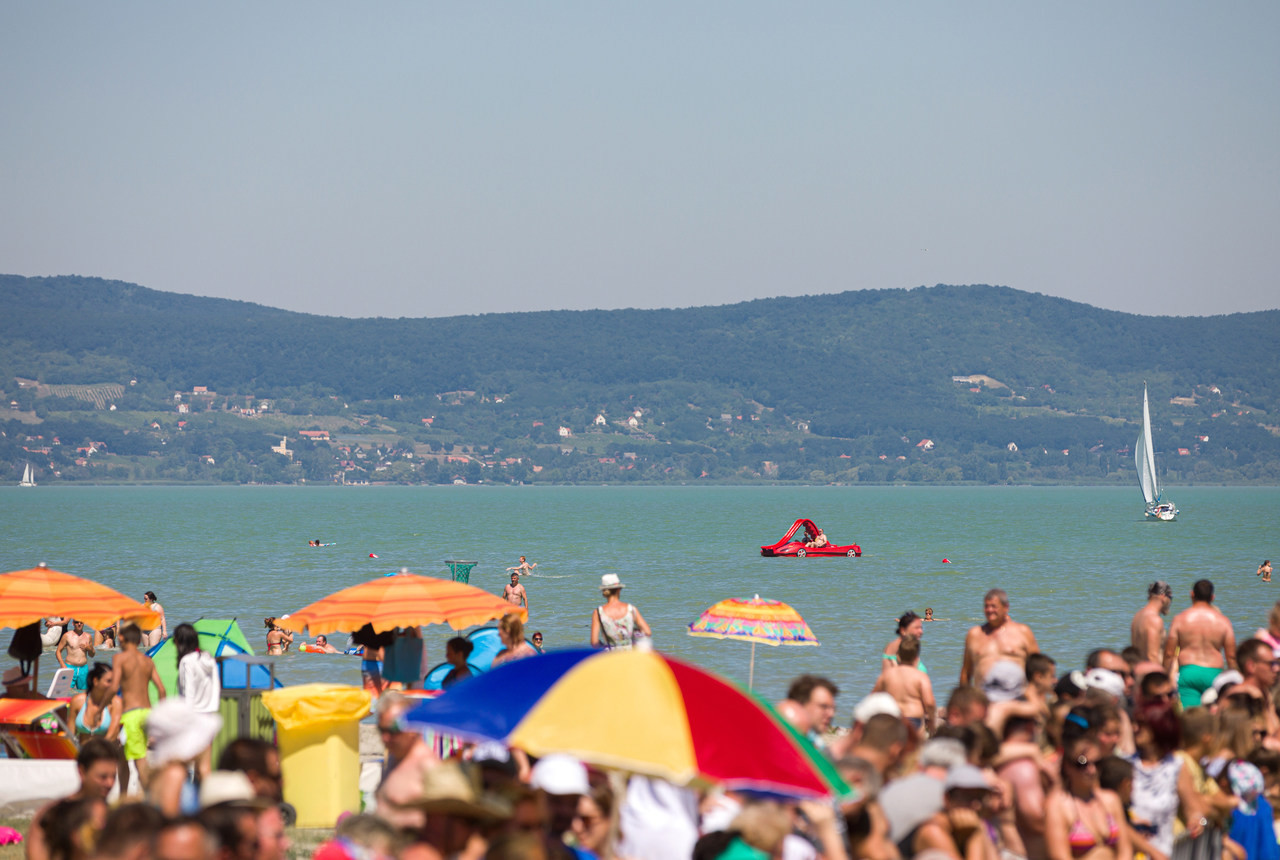 Balaton, Fertő, Velence: what are the name origins of Hungary’s largest lakes?

From Celtic tribes to Italian workers, the names of Hungary’s largest lakes reveal centuries of eventful history in the Carpathian Basin.

There are over 3,000 lakes in the territory of Hungary, offering endless recreational opportunities across the country. The names most foreigners are familiar with are Balaton, Lake Velence and Lake Fertő, and although visiting these places is always a good idea, it is also worth digging into their history to learn some interesting facts about their origin, as did Hungarian website Divany.

A heritage of Celts and Slavs

Lake Balaton, arguably one of the most popular tourist attractions in Hungary, is around 10–12 thousand years old, but the name we use today is significantly younger. During the era of the Roman Empire, conquerors used the name Lacus Pelso, which literally means shallow lake, and is a name first used by the Celtic tribes who had settled here before the Romans.

The name was still in use when the Avars settled in the Carpathian Basin in the 6th century. Still, it was also during this period that another name, Blatto came into use: this is how Slavic slaves who arrived with the Avars described the area rich in reeds and swamps.

The original Slavic word Blatto then transformed into various forms such as Blatno, Bolotin, Balotin, Balatin, and finally, Balaton, which was later borrowed by the Hungarians as well.

In fact, the word we use today also appears in the foundation letter of the Tihany Abbey, which is considered one of the first documents that have Hungarian words in it. It was mostly written in Latin but does contain 58 Hungarian words, including the name of “the Hungarian sea” — just to mention a more recent name Hungarians use to talk about the largest lake in their country.

Velence: the Venice of Hungary?

The name of Hungary’s second lake (third largest) is more straightforward: it bears the name of the adjacent settlement, which was an important point of the trade route connecting Buda and the Adriatic sea. But when it comes to the name’s origins, there are still a lot of question marks. According to Divany, one argument comes from the fact that Hungarians use the name Velence not only to refer to this lakeside city but also to Venice, the world-famous city of canals in northern Italy. Hence the name can originate from Italian architects who were working on the buildings of the nearby city of Székesfehérvár.

A country of swamps

Fertő tó or Neusiedler See is Hungary’s second-largest lake sitting on the Austrian–Hungarian border. The German name Neusiedler literally means new settlement. At the same time “fertő” is an old Hungarian word used to describe swamps and muddy areas — and therefore was once used to describe Balaton and Lake Velence as well.