More than a bath – the story of spas

“Spa experiences”, “spa services”, “spa treatments” – these are expressions that you may easily encounter when visiting the baths or the wellness units of Hungary. But do we know exactly what the word “spa” means? Termalfurdo.hu looked up the origin and the meaning of the word.

Inspired by a Belgian town

When looking for the definition of spa, most encyclopaedias explain that it is the abbreviation of the Latin sanus per aquam or sanitas per aquam expression. These roughly mean: health gained from water. This explanation sounds very good and rational, but it is probably based on a mistake, because the etymology of the word can be connected to a geographical location, a Belgian settlement called Spa. The name of the city is of Walloon origin and was named after espa, which means fountain, well.

The Romans already used it

The Belgian town, which was already visited by bathers in Roman times, was called Aquae Spadanae in Latin, which probably comes from the verb spargere meaning to sprinkle, to wet. The town’s bath and its water rich in iron has been curing diseases caused by iron-deficiency since medieval times. Those wanting to be cured named the settlement Espa. The concept of curing and water treatment interlocked with the settlement, so people started calling other curing baths and their treatments “spa”. In the beginning, the word mostly meant drinking cures, not the bath places, but this difference vanished with time, so nowadays “spa” signifies an opportunity of refreshment, recreation.

Prevention instead of curing

The common language uses spa and balneotherapy as synonyms, but if we’re looking for the exact definition, then it’s better to separate them. Balneotherapy includes medical treatments connected to thermal springs and mud, usually as part of the treatment of already existing diseases, as the tool of medical processes. But spa implies treatments connected to health-care. The aim is not curing, but prevention.

The expanding circle of spa services

Nowadays, spa as a health service means curing and recreational services connected to thermal water, but the services of modern spa complexes can also include fitness programmes and beauty treatments. Several spa hotels have their own thermal springs which attract people desiring some relaxation or healing. We can choose from different types of spa services: medical spa treatments, spa treatments focused on a certain body part or organ, day spa and so on. 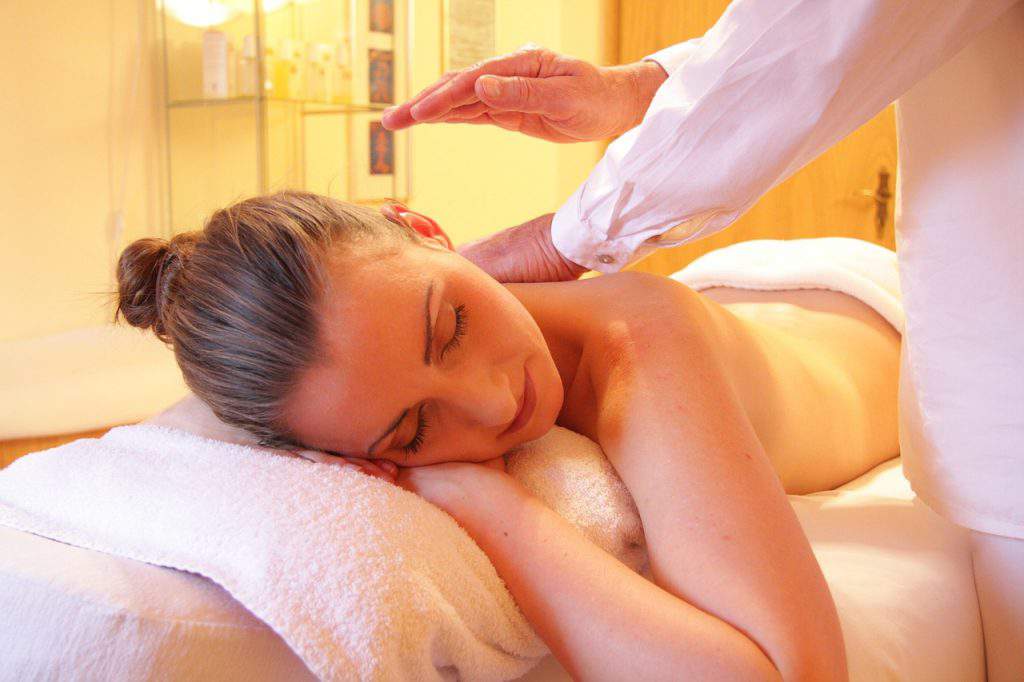 The modern spa centres of Hungary have expanded their services with special balneotherapic programmes, preliminary condition size-up and personalised health programmes, which all help the curing of guests with the specialised knowledge of experts. Most wellness hotels offer the widest scale of services from traditional balneotherapic treatments to beauty and fitness treatments. You can try great services during a weekend getaway, but spending a day at the spa is just as great of an experience. The spa services are probably best when finished off by visiting one of the historic baths of Hungary where you can soak yourself in the pools and sweat off stress in the steam cabin or the sauna. And if you’re looking for a bit more intimate relaxation, you can visit a luxurious day spa that satisfies all needs for sure.