Battle of the Hungarian oligarchs: TV2 will not belong to Andy Vajna, did Simicska overtake him? 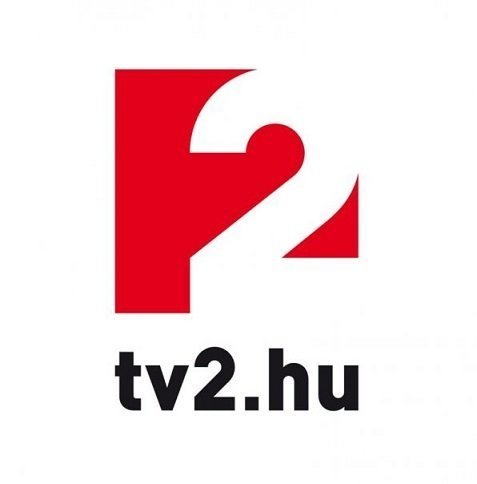 Megapolis Media Zrt. writes in its statement that it bought the 100% business share on October 13, so indirectly it became the owner of the national media provider TV2.

Megapolis dismissed managing directors Yvonne Perla Dederick and Janos Zsolt Simon from the executive position of TV2, given the fact that they signed the sale and purchase contract of TV2 without the owner’s consent.

Karoly Fonyo, who owns Megapolis, said it came as surprise that the manager-owners of TV2 had sold the channel to Vajna. He expects legal disputes with Vajna and indicated he had already discussed with lawyers.

Reading the news, Karoly Fonyo did not deny that he had been informed about that Andy Vajna would like to purchase TV2, but he had not taken seriously the news.

As for the future of the channel, Fonyo said: they want to see the financial situation of TV2, since it has a debt of billions of forints. However, he said they still wanted to operate TV2.

Origo.hu was previously informed that Fonyo’s company, Megapolis Media Zrt – which is Lajos Simicska’s sphere of interest –  called an option, so it used its emption right.

Anyway, option works in business that the buyer of the option has a chance to freely decide on the purchase of shares by a given date.

According to the data of Opten, Megapolis achieved a net profit of HUF 556.9 million, and it also closed over half a billion forints a year earlier. The company can be linked to the media empire of Lajos Simicska: besides Pro-Rata Holding Zrt., Megapolis bought the ownership of the Chairman of Kozgep company.