Beauty and grooming standards are a universally acknowledged yardstick for measuring how attractive or upstanding a person is. It is not quite known how many people agree with them, but they do exist and most people follow them, which is good for them. However, what makes these beauty standards what they are? That is a question we are not going to answer here, but we will start a conversation and hope to get to the answer eventually.

Last summer, my Instagram was all of a sudden filled with these pretty people getting their nails done very fashionably with all kinds of designs, French manicures, Gold foils, Glitter, Monochrome, the works. So, I texted a friend and asked her what was going on, and she listed all of the reasons, as if it were a sales pitch: your nails do not chip, they do not break, it is life-changing, and like a loyal customer, I was sold.

She was not wrong, I did not need to worry about a lot of things. But the thing is, I was not worried about them in the first place, but I still got it because everybody else did, and it looked pretty. 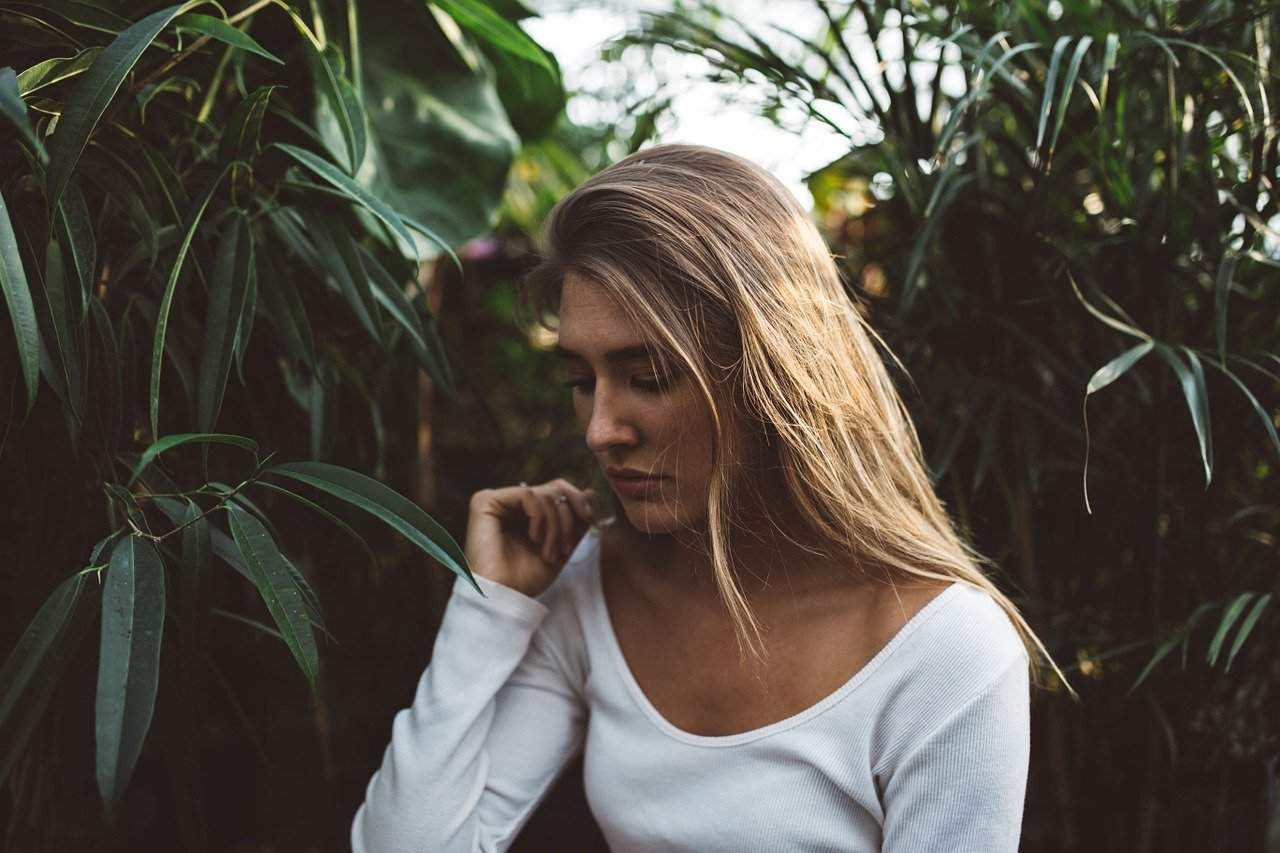 Two months into this nail fiasco, I went on vacation to explore other parts of the continent, with a fresh set of nails, of course. But to my surprise, no one in Greece or Italy cared for my new nails. In fact, they judged me for it, for my vanity. So, what made these bigger tourist magnet countries reject the nail trend, and how did a country in Eastern Europe, extremely underrated, adopt a fairly American concept?

To quench my curiosity, and to unsolve the mysteries of this world, I went to a friend and asked why and how? They said a lot of things, but mostly that the heavy influence of Hollywood (there are a lot of movies shot here) is a major factor. They believed that since we were not completely desensitised to the charms of Hollywood, we are easily influenced by their portrayal of actresses. It was as good an argument as I could ever get. But we are not getting our noses done or getting botox when we do not need it, so there are potholes in this theory is what I thought.

However, this past December, back at the nail salon, the woman asked me if I wanted an eyebrow lift and if I needed them bushier. Now, I did not know there was anything wrong with my eyebrows, but she made me question, and I realised this is where it begins, with good salesmanship, playing up on flaws, and making us conscious of things we should not be conscious of in the first place.

I like my eyebrows, so I said no, but I wonder how many women said yes. Is this not how it begins? I just wonder, will we like ourselves when the nails come off and the lifts wear off, and the spanks no longer hide the stretch marks?

We, who live today are the offspring of people who have overcome the fight against…
We and our partners use technologies, such as cookies, and collect browsing data to give you the best online experience and to personalise the content and advertising shown to you. I accept
Privacy & Cookies Policy