In the wake of the blasts in Brussels, Prime Minister Viktor Orbán has ordered a heightened terrorism alert in Hungary at the second highest level, the interior minister said on Tuesday.

Related article:
ORBÁN: TERRORISM MUST BE FOUGHT AGAINST IN ALL ITS FORMS
TWO HUNGARIAN NATIONALS INJURED IN BRUSSELS BLASTS

Members of Hungary’s TEK counter-terrorism force have been dispatched to patrol the square in front of Parliament, as well as metro stations in the capital, he said.

The second-level alert will remain in effect until further details are available to clarify the circumstances in Brussels and until information is obtained about what can be expected in other European countries, said Pintér. 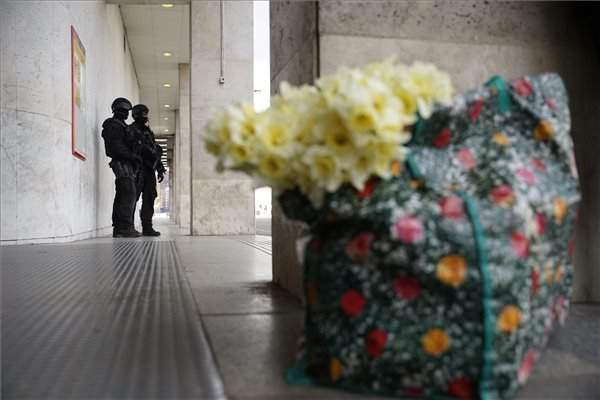 The national police told MTI that a control and transit point will be set up at the road leading to the Liszt Ferenc Airport.

Additional police units will be dispatched to patrol public spaces outside the airport and the passenger lounge where explosives experts will also carry out checks aided by sniffer dogs, the national police headquarters said.

All flights between Brussels and Budapest have been cancelled. The flights affected are inbound and outbound Brussels Airlines services from Zaventem airport. Wizzair flights serviced from Charleroi airport are scheduled to operate as normal. 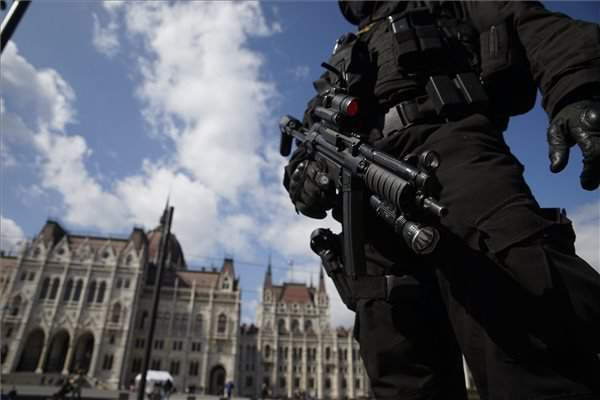 Hungary’s TEK counter-terrorism force issued a statement on Tuesday noting the second-degree terrorism alert and adding that the force is stepping up its intelligence activities and strengthening the protection of critical infrastructure, as well as increasing the presence of its officers at busy public intersections.

MTI – In the wake of the blasts in Brussels, the Hungarian authorities have ordered heightened checks at Liszt Ferenc International Airport and in the capital’s metro.

The chief of the national police, Károly Papp, briefed journalists ahead of a meeting of parliament’s defence and law enforcement committee on Tuesday. He said no restrictions were being placed on travellers but there would be a heightened police presence. Asked about where similar measures were being carried out at railway stations, he said such measures had already been put into place ealier. 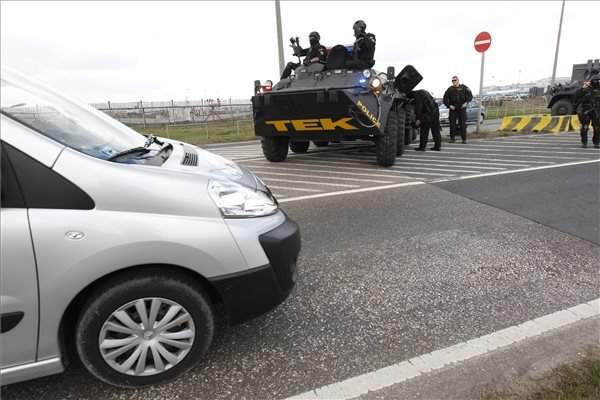 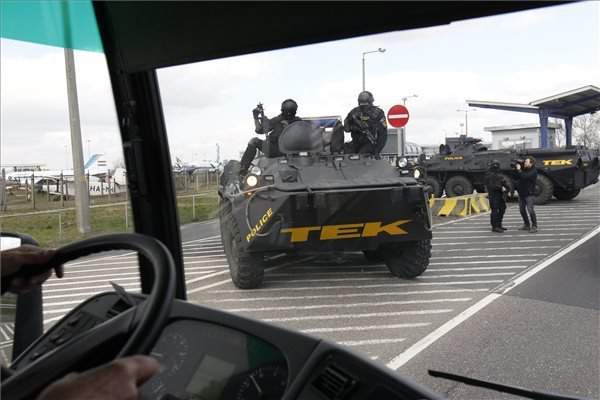 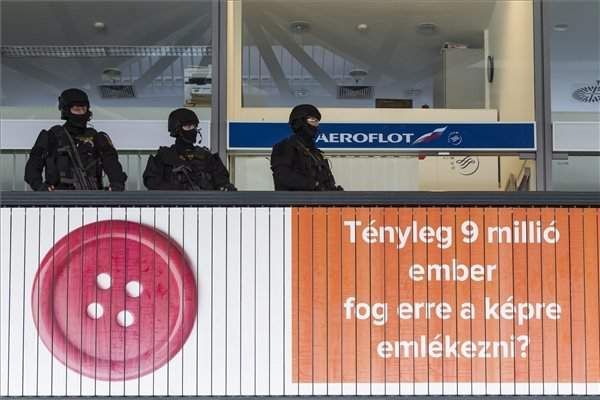 MTI – Both the Socialists and the radical nationalist Jobbik party agree with the government’s order to temporarily heighten terrorism alert in Hungary at the second-highest level, the two parties’ representatives in parliament’s defence and law enforcement committee said on Tuesday.

Referring to Tuesday’s terror attacks in Brussels, Jobbik MP Adam Mirkoczki said no one could predict whether similar acts of terrorism may be committed elsewhere.

Tamas Harangozo, the committee’s Socialist deputy chairman, said the second-level terrorism alert could remain in place for no more than a few days.

The government and the security services will inform a special session of the national security committee on Wednesday whether it is still justified to maintain such a high level of terrorism alert, he said.