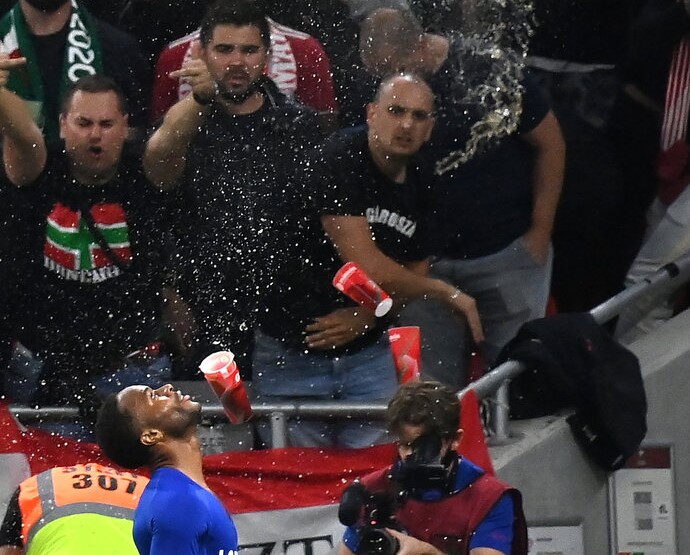 The British Football Association has asked international federation FIFA to launch an investigation into racist behaviours by Hungarian supporters during a Hungary-England World Cup qualifier played in Budapest on Thursday night.

After the match, which England won by 0-4, the British players complained about being loudly booed when they had taken the knee as a gesture against racism before starting, and said that after each goal plastic cups and other objects were thrown into the field, while racist slogans were chanted.

and called on FIFA to “take strong action against those responsible to ensure that this kind of disgraceful behaviour is eradicated from the game for good”.

England team prepared for hostile and even racist reactions in Budapest
Speaking to Hungarian public media on the sidelines of a meeting of his European Union counterparts in Slovenia, Hungarian Foreign Minister Péter Szijjártó said that “Boris Johnson and I have a friendly relationship, since we were counterparts as foreign ministers for a relatively long time… therefore it is with all due respect that I say to the prime minister that we should finally stop applying double standards in issues as serious as this.”
Commenting on the complaints by English players, Szijjártó said: “Everyone could see how the English fans treated the Italian players in the Euro 2020 final.”

“The English fans were booing the Italian national anthem so loud that you could hardly hear it,

not to mention the insults that were flying during the match itself,” the minister said.

FIFA rejected all forms of racism and violence in a statement, and pledged zero tolerance for such behaviours. The federation also pledged to take appropriate action once they received reports on the events.

Hungarian association MLSZ said in a statement that “most of the 60,000 supporters stayed sportsmanlike even when the (Hungarian) team was losing”. They said that

the perpetrators were being identified and would be “strictly punished”.

MLSZ also said that it would sue the perpetrators for compensation should the federation be fined, and they would be banned from sports events for two years.

European federation UEFA condemned Hungarian fans for “discriminative behaviours” in July and ruled that the Hungarian team should play three European matches behind closed doors, with one of them suspended for two years. 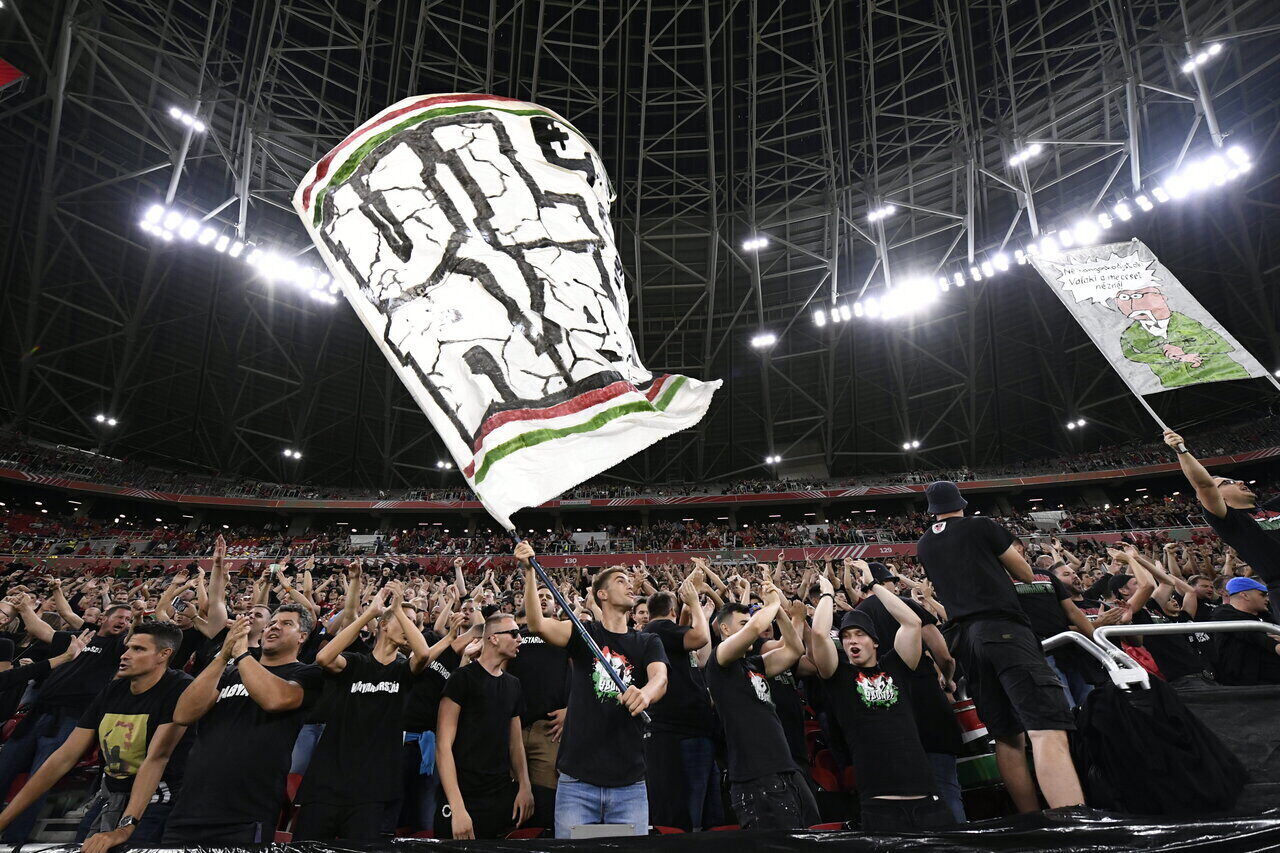