Nemeth said the centre would further strengthen trade ties with the UK, the seventh-biggest investor in Hungary. Hungary is an attractive country for British investors, she said.

Livingstone said the aim of his visit is to help the UK double the volume of trade with central and eastern Europe to 30 billion pounds by 2020. The British Business Centre’s mission is to facilitate further British investments in Hungary and help boost the number of UK firms from the current 4,700 to 9,400 by 2018, he said.

The centre was established by the British Embassy, the British government’s trade development and investment agency UKTI and the British Chamber of Commerce in Hungary. It occupies an office space in Central Budapest‘s newly renovated Eiffel Palace. 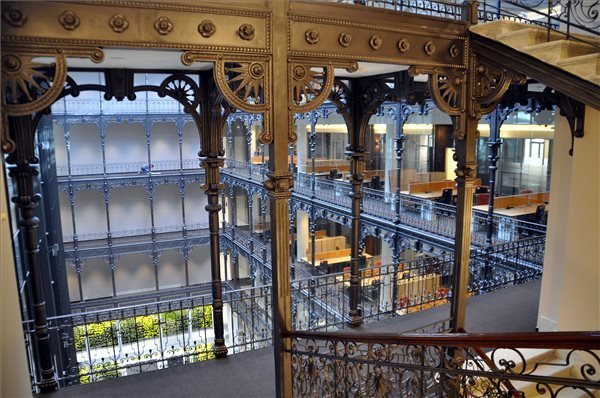