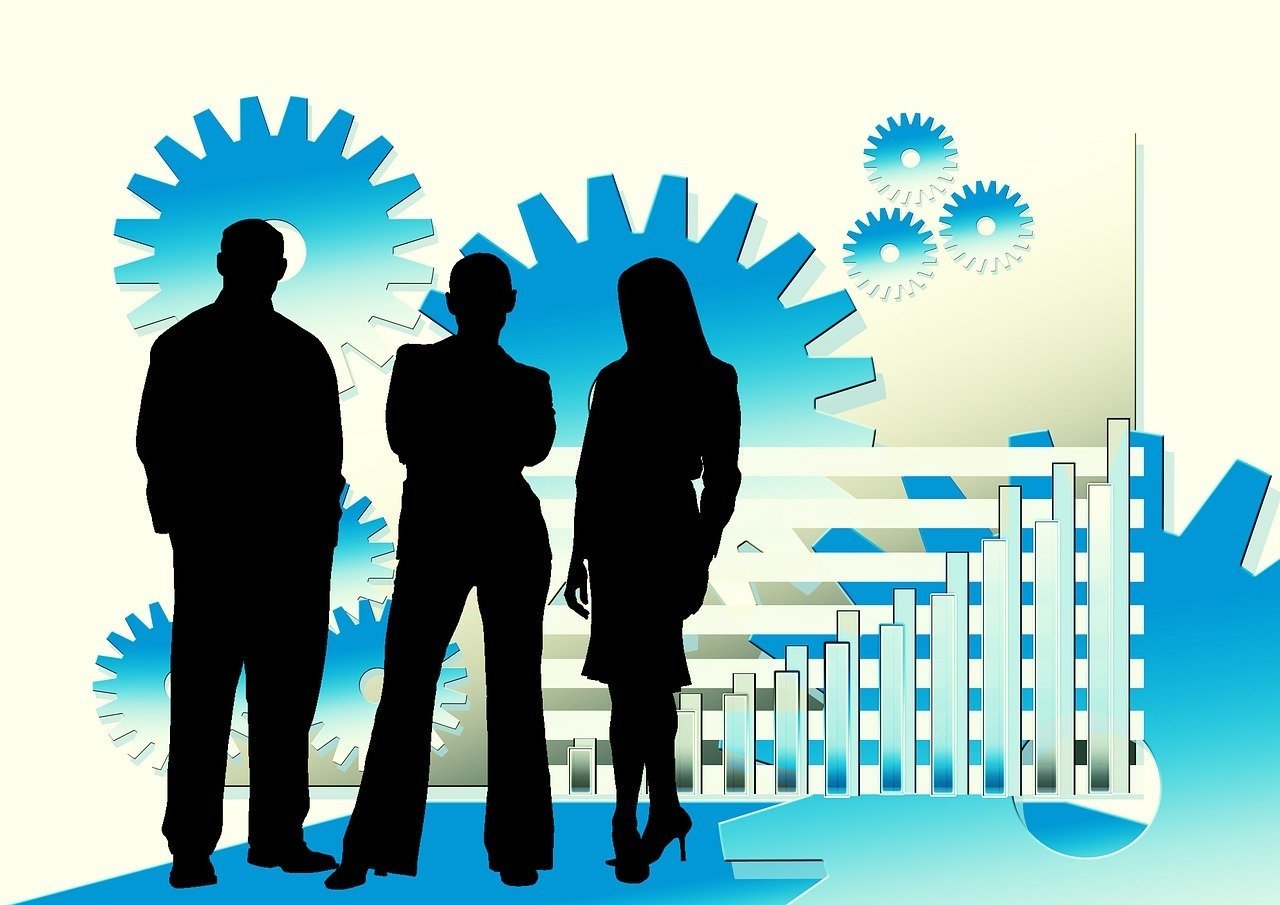 The American business magazine Forbes has listed Europe’s top five entrepreneurial hubs. The article writes that while all eyes remained fixed on London and Berlin, there are a few less known yet burgeoning innovation centres in Europe away from these major tech investors as well, hvg.hu reported.

The magazine mentions Eindhoven in the Netherlands, the Portuguese capital Lisbon, the Estonian capital Tallinn, Lithuania as a whole, and Budapest as top examples.

“Hungary’s post-communist transformation may not yet be quite complete, but its capital city is now acknowledged as a prime draw for start-ups, investors and incubators in the Central and Eastern European (CEE) region. Like many of its CEE neighbours, Hungary is a hotbed of engineering expertise, especially in the area of telecom security. CryptTalk, for example, is a call encryption service developed by the Swedish firm Arenim Technologies, but which began life as a start-up in Hungary seven years ago. While it is now headquartered in Stockholm, its R&D division remains in Budapest,” writes the article.

Forbes also writes in praise of Ustream, LogMeIn, and Prezi, as companies “that have taken their products into global markets, thus inspiring many Hungarian start-ups.”

Much of Budapest’s success has been largely attributed to Peter B. Záboji, founder and chairman of the European Entrepreneurship Foundation (EEF), which has been running accelerator programmes, and organising investor events over the last seven years, the paper says.

Colabs – continues the article – was the first tech start-up hub of its kind in Hungary, while iCatapult helps European technologies reach the global market.

based on the article of hvg.hu
translated by Gábor Hajnal