Budapest among the best cities! 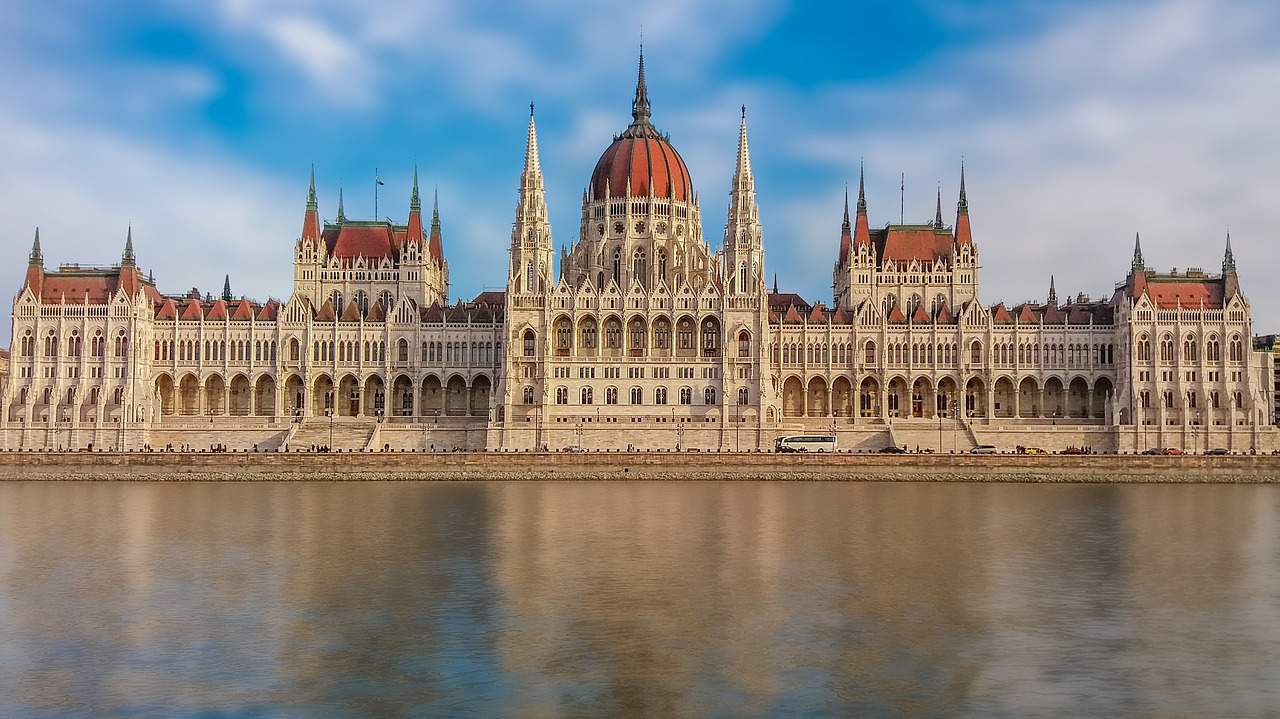 According to turizmusonline.hu, Condé Nast Traveler magazine creates a poll every year, asking their readers about their favourite places around the world.

It is not a surprise that this year Condé Nast Traveler magazine asked its readers again to vote for their favourite cities. On the list of 40 cities,

The Austrian capital, Vienna won the first place in the regional contest. It ended up in the 2nd  place in the overall list.

In Budapest, voters highlighted the thermal baths, architecture, and the goulash soup, their favourite national dish.

The article highlights that thanks to its Art Nouveau architecture, Budapest is outstanding in Europe, it’s picturesque from any point of view. Its thermal baths were built in the 16-17th centuries. The New York kávéház is one of the best coffee places. A night’s walk on the Chain Bridge is recommended, as it is an unforgettable sight. And the three-level Central Market is an ideal place for trying the famous goulash.

According to the list, the best city is Tokyo, followed by Vienna, and another Japanese city, Kyoto in the third place. The fourth is Barcelona, but Paris, Sydney, Madrid, Vancouver, Rome and Munich also made the top 10.