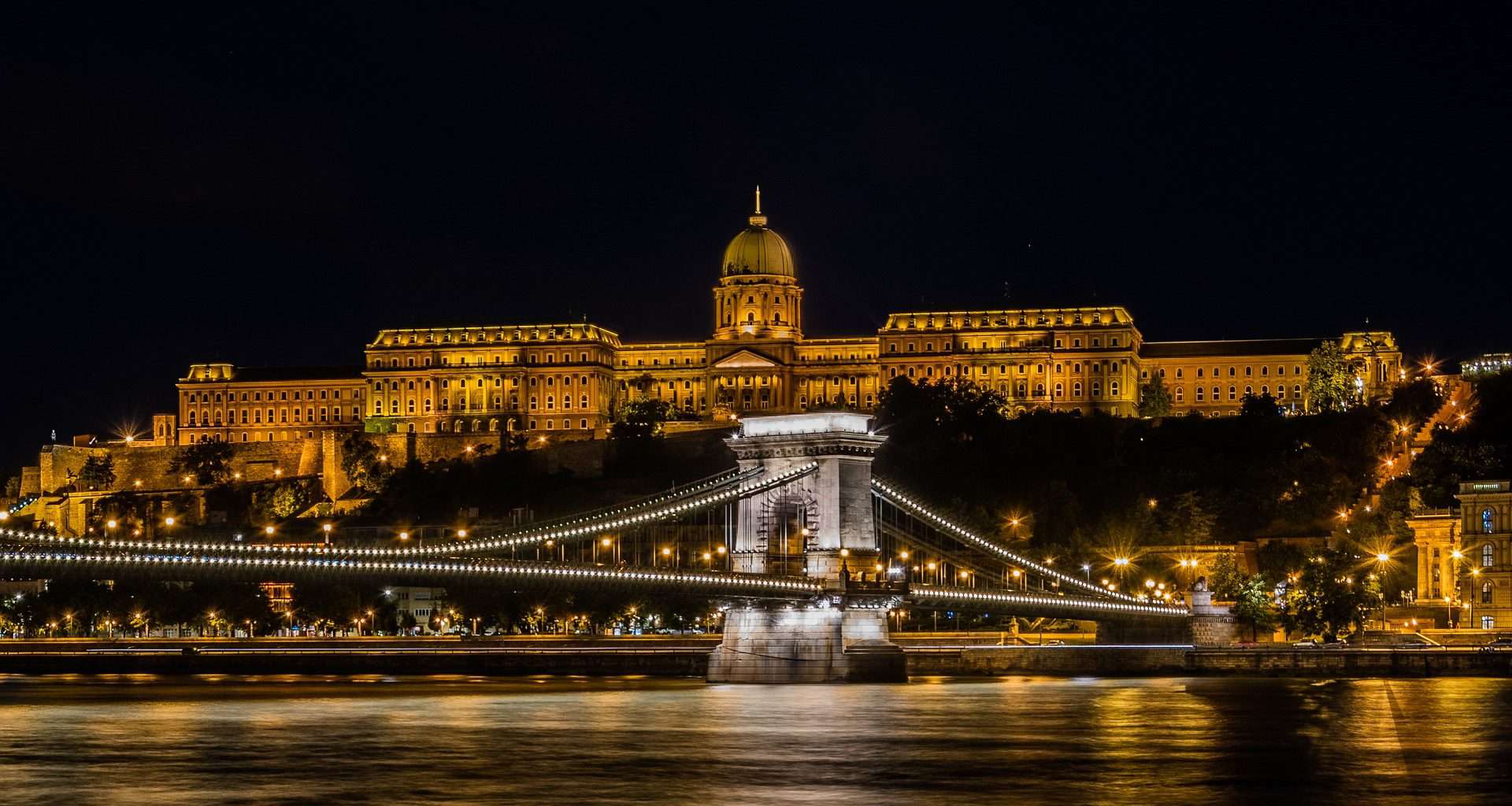 Budapest – Among the best European destinations

The Hungarian capital realised a new prestigious achievement in the European tourism competition. Accordingly, based on the analysis of the European Cities Marketing association which examined tourist turnover in 119 cities from London to Eisenstadt – Budapest ranked among the best ones considering foreign tourist nights’ growth rate – reported by Budapest Festival and Tourism Centre.

As they quoted – according to the 2018-2019 European Cities Benchmarking Report, in the last five years more than 20% growth was measured across Europe in the aggregate (foreign, domestic) and international guest nights as well. Good results can be explained by the strong economic performance and dynamic economic growth of the overseas markets, typically the US and some Asian countries (mainly China and India).

Meanwhile, Budapest achieved outstanding results among the Central and Eastern European destinations. Between 2014 and 2018, overnight stays in the capital increased intensively – numerically by 27.2%; due to which tourists’ interest in Budapest was ranked above Helsinki, Frankfurt, Copenhagen, Prague, Munich and Lisbon.

As magyarnemzet.hu describes – thanks to this dynamic growth, Hungary has been listed among the TOP 40 European countries. Still, the most significant achievement was the average annual growth rate of foreign tourist nights, which result could be realised only by five other European cities – Milan, Amsterdam, Madrid, Lisbon and Munich.

Additionally, last year’s results were also exceptional as Budapest ended at the forefront: 9.044 million foreign guest nights were spent in the Hungarian capital which was enough for 11th place, by which it was chosen as the best European destination, overtaking Lisbon, Munich, Milan, Venice, Florence, Copenhagen, Brussels. As far as total guest nights are concerned, Budapest finished in 16th place, leaving behind Warsaw, Bratislava and Zagreb.