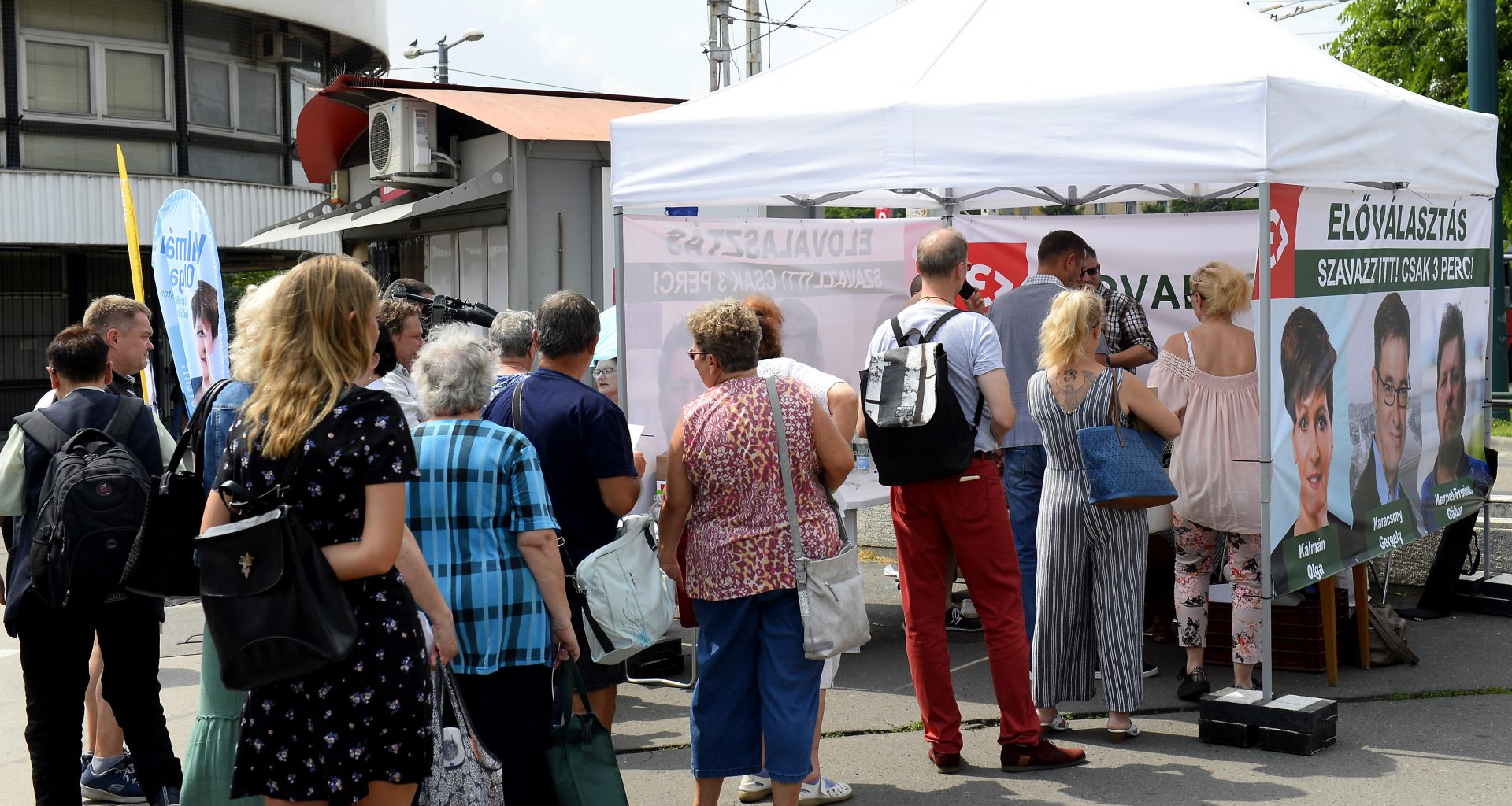 The preselection of opposition candidates ahead of the autumn local elections has not been organised according to the rules laid down in election law, incumbent Budapest Mayor István Tarlós has said.

In an open letter published in the daily Magyar Nemzet on Tuesday, Tarlós said it was therefore impossible to monitor voter turnout or the number or distribution of votes.

The second round of the preselection process is being held between June 20 and 26.

The three candidates running are Gergely Karácsony of the Párbeszéd-Socialist alliance, Olga Kálmán of the Democratic Coalition and the Momentum Movement’s Gábor Kerpel-Fronius.

He said that if any cheating came to light, there would be legal consequences since the process did not abide by the relevant law.

Tarlós accused the opposition of “hate-mongering and showing a disregard for facts”.

“The problem with that is … that I am not a member of [ruling] Fidesz … and in my thirty-year carrier, I never had a ‘godfather’ or taken orders from anyone. Fidesz has supported me for thirty years, but despite our shared values in important issues … we still have our differences,” he said.