This is the end of Budapest’s famous party district?! 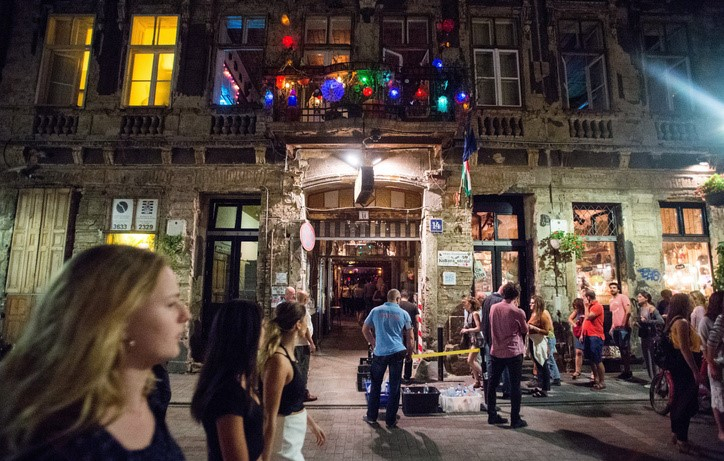 Budapest’s party quarter is renowned for its ruin pubs and clubs as well as the buzzing nightlife. Not only is the area popular among Hungarians, but it is also considered an important tourism draw. However, in the recent years the district has received a lot of complaints from the people living in the neighbourhood. The local council has now plans to do a complete cultural makeover in the area.

Referendum to close down the Budapest Party District

Budapest’s party district has always came up as a controversial topic in conversations between residents, tourism workers, and foreign visitors. It started to become an issue in 2015 following the growing public complaint about the flocks of drunken young people partying in the area.

In 2018, some locals even initiated a referendum to shut down the Budapest Party District.

However, it did not prove to be effective as only few voters attended the poll.

There have been several cultural initiatives that aimed to emphasise the cultural image of Erzsébetváros, but most of these projects did not succeed due to lack of proper support and organisation.

Péter Niedermüller, the mayor of district VIII elected in 2019, also began his office by promising to regulate the local nightclubs. However, the coronavirus and the related lockdown restrictions have automatically reduced the number of entertainment venues, therefore, there was no need to take further measures. On the other hand, the liberal Niedermüller pursued much stricter policies on nightclubs than his former pro-government, conservative predecessor.

Interestingly enough, many nightclubs transformed into delivery and takeaway restaurants during the lockdown period when they were supposed to close down due to the pandemic restrictions.

The Budapest Party District is formerly known as the Budapest Jewish Quarter as it is home to many Jewish monuments, including three synagogues. The Dohány Street Synagogue is the second largest synagogue in the entire world. The first one is found in Israel.

The Neolog Rumbach Synagogue, located in district VII, has undergone a complete renovation which was supported by EUR 9 million government fund.

Yesterday, the Council of District VII has accepted the Erzsébetváros Cultural Concept, a long-term cultural strategy consructed for the district’s development.

According to the Facebook page ‘Színes Erzsébetváros’, the 122-page document discusses the cultural opportunities and preferred directions of the neighbourhood. 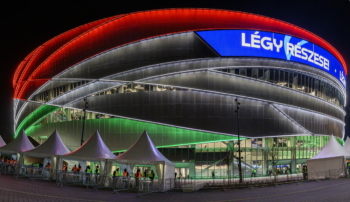