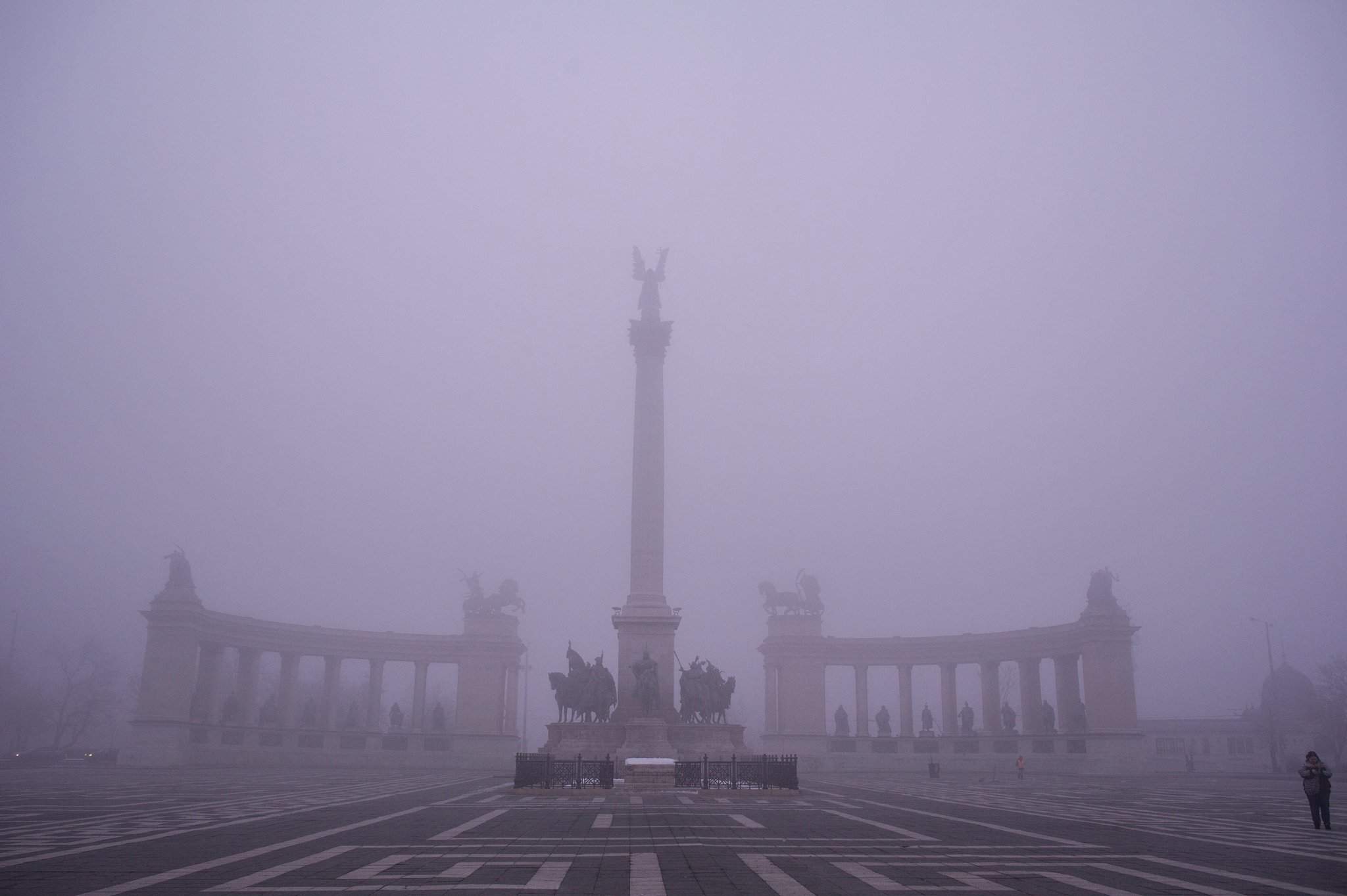 Budapest, January 23 (MTI) – The cities of Budapest, Miskolc, Nyíregyháza, Salgótarján and Pécs have issued smog alerts due to the high concentration of airborne dust particles.

The National Centre for Public Health has declared a red alert for 17 localities after concentrations of particulate matter (PM10) in the air exceed what is considered to be a safe level.

Residents are advised to avoid polluted areas and to use public transport instead of cars.