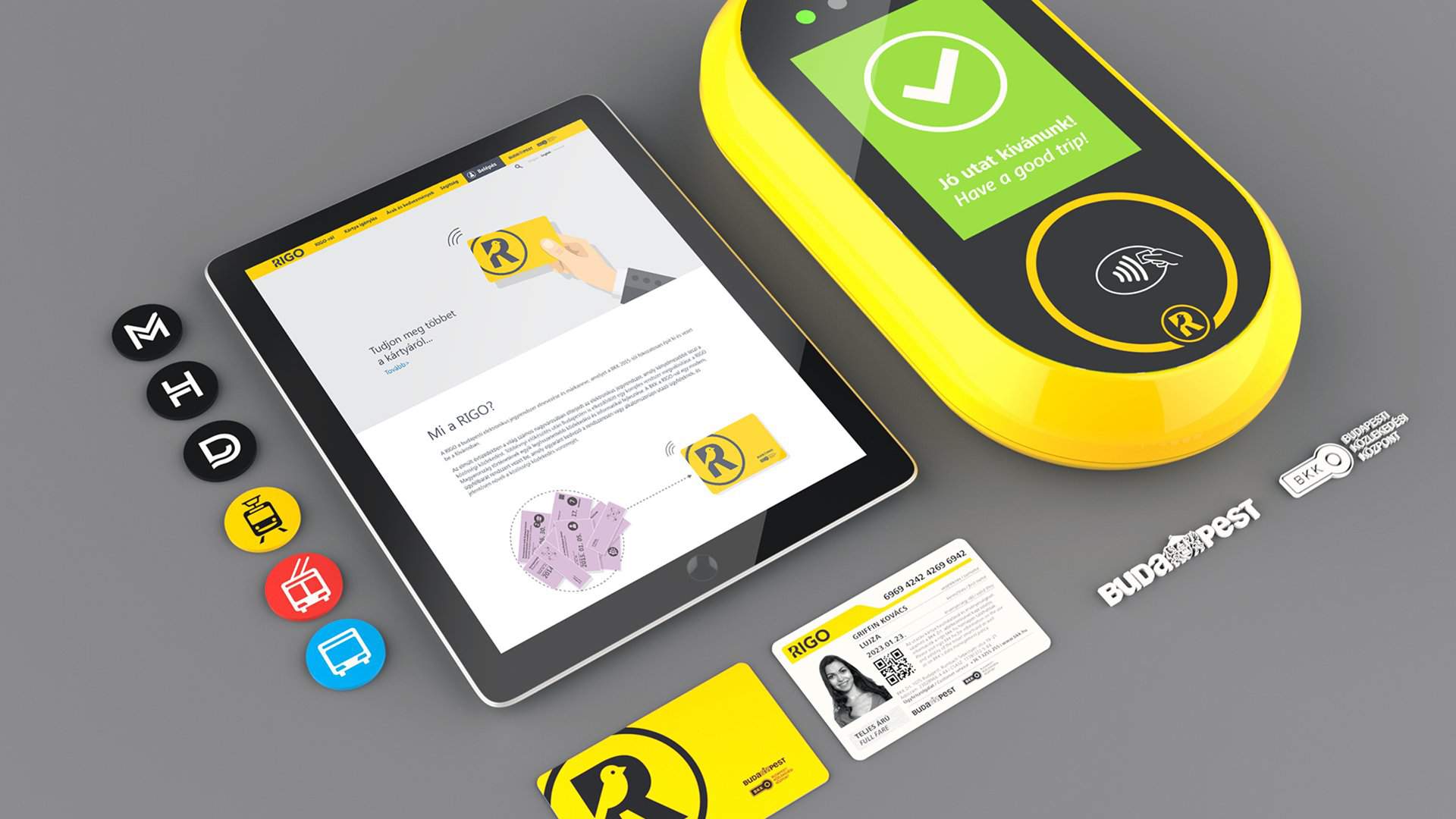 Even though it’s coming late, the electronic ticket system will be reality in the capital city, but as hvg.hu informs, this is not the only development the city administration plans to introduce in order to make Budapest a ‘smart city’.

The new electronic ticket system will start its test run on July 1st at Kálvin square. According to Péter Szegvári, consultant of the capital’s local government, the new e-IDs can be used during the test run. (A similar system was introduced as a trial at MÁV and Volán at the beginning of 2017.) However, it is not only the e-ID that is going to be implemented but also a mobile application. The launch of the new system is expected to be in 2018.

It’s been four years since the testing of the ticket barriers at Corvin square, Budapest even got a loan from the European Bank for Reconstruction and Development. Péter Szegvári argues that back then the city leadership was considering paper based tickets, but the final system will be purely electronic – no paper waste.

At a conference in Vienna, Szegvári talked about the PURE project: the first innovation in Hungary, for which the European Investment Bank will provide help via the European Fund for Strategic Investments. Though, the PURE project is not only about Budapest, Ghent and Copenhagen will be involved as well. Regarding Budapest, the developments will take place on the shores of the Danube, in the social rehabilitation regions and in the brownfield belt. 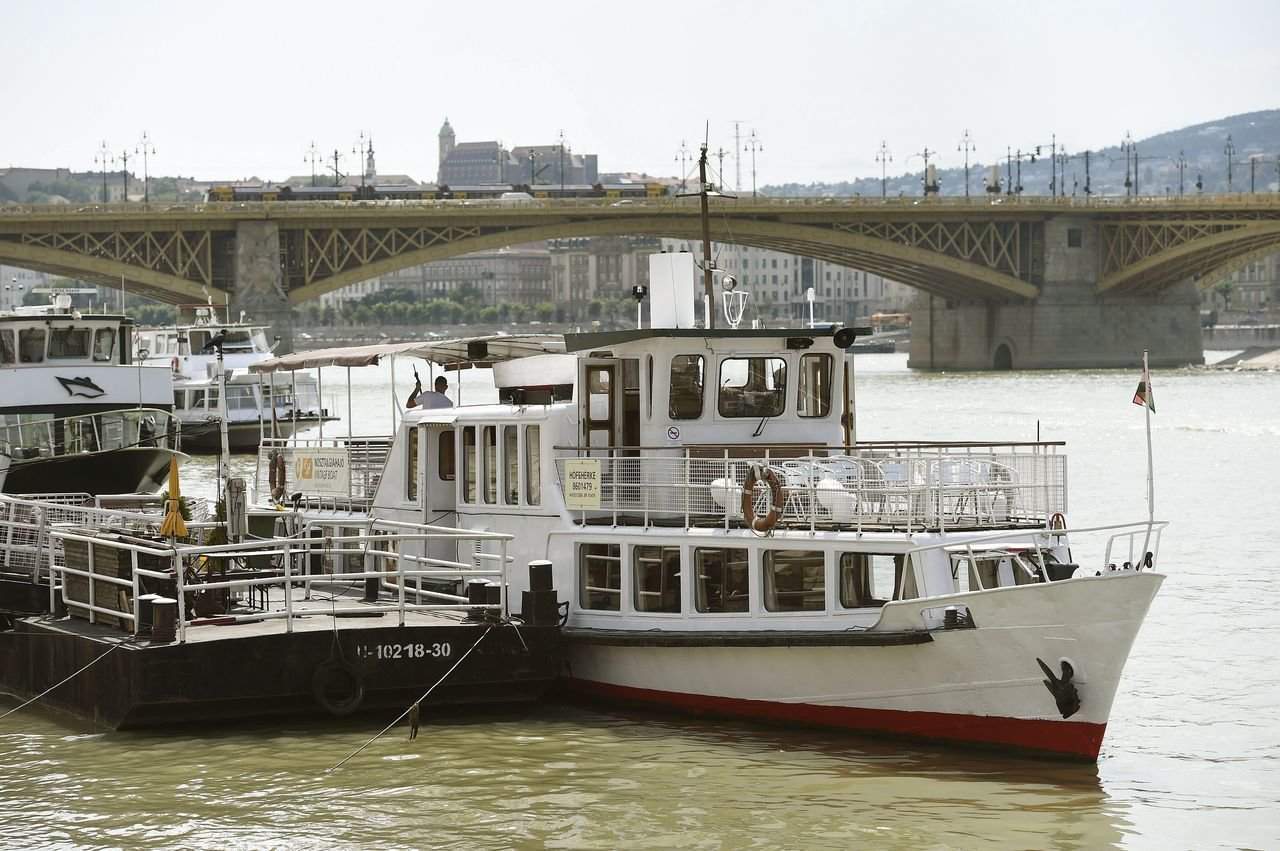 There are several developmental plans; one of them is the full integration of the BKK ships into the city’s public transport system. Additionally, there will be a corporate transportation provided for the goods delivered to Budapest through the Freeport at Csepel.

Thematic development is not new either, and in 2014-2015 the plans for the Smart City were devised, although it was only in January 2017 that the general assembly accepted them. The innovations are funded mostly by different EU programmes, as there is a limit on national funds, because of the economic advancement of the city. This is where the EFSI comes in, or help straight from Brussels, for example, the Horizon 2020 innovation funds, or LIFE, which subsidizes nature- and environment protection efforts. 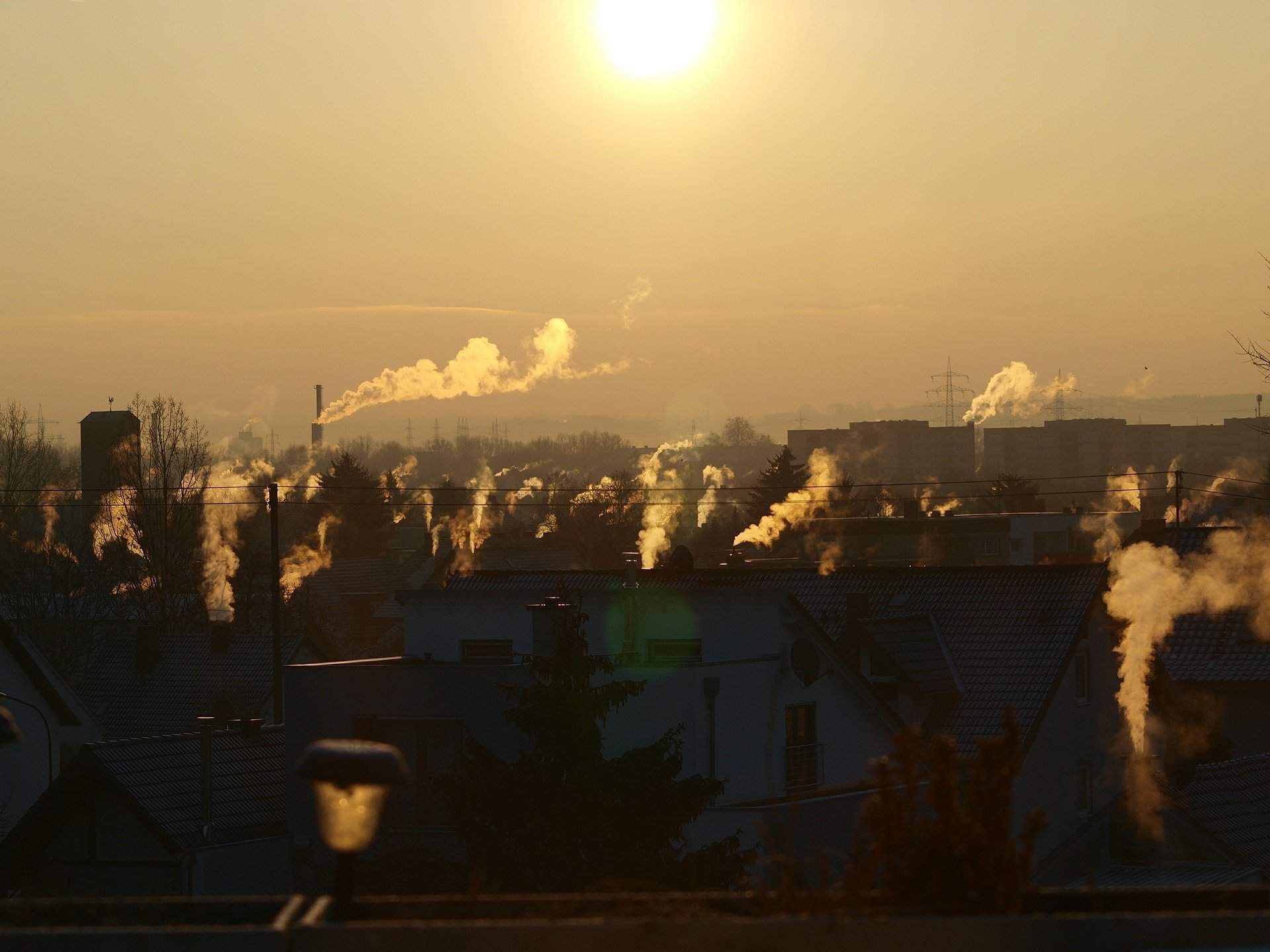 LIFE will be helpful with carrying out the HungAIRy program, in which – among many other Hungarian cities – Budapest takes part as well. A general assembly gave permission at the end of April. The goal is to reduce the amount of dust in the air that generates the prevalent smog. So far there are two pilot projects, one being the renovation of Vérmező park, and the other is creating a heating database. The latter is needed, because the outdated heating system is thought to be responsible for flue-dust. However, this is not an easy undertaking, as 99 percent of the real estates are in private hands, so this project deals with the estimation of the cost of installing a more adequate heating system as well.

There are plans to introduce intelligent street lighting. The shareholder’s loans provided for the company responsible for street lighting in Budapest is to be used for a trial expansion: the plan is to replace 7000 traditional lights with energy-saving lights, thus 2 gigawatts worth of energy will be saved per year. The light posts will be multi-functional, meaning that they will register traffic data and they will function as Wi-Fi-hotspots, as well. The city’s plan is to provide wireless internet in most public places.

BKK also wants to introduce a car-sharing system (like the MOL BuBi bicycles) with electric cars. It is not only the city leaders that are considering this option, but MOL is backing up this endeavour as well.

Vazil Hudak, vice president of the EIB, told hvg.hu that there is a possible explanation for why there was no Juncker money used in this region of Europe: the Eastern-Mid-European countries have difficulties applying for EU supports. 92 percent of the funds go to Western-European countries, with only 8 percent landing in Eastern-Mid-Europe. The vice president believes that the innovation platform could be helpful for the region, as the city leadership can decide on the purposes for which they will use the money.

Budapest has an agreement of such, with the EBRD, and this is how they are financing the electronic ticket system. That Metro Line 4 was built and Line 2 was reconstructed can be thanked to the EIB.