Budapest, March 15 (MTI) – The national flag was hoisted in front of Parliament on Saturday morning, as the start of state celebrations marking the anniversary of Hungary’s anti-Habsburg revolution that started on March 15, 1848. 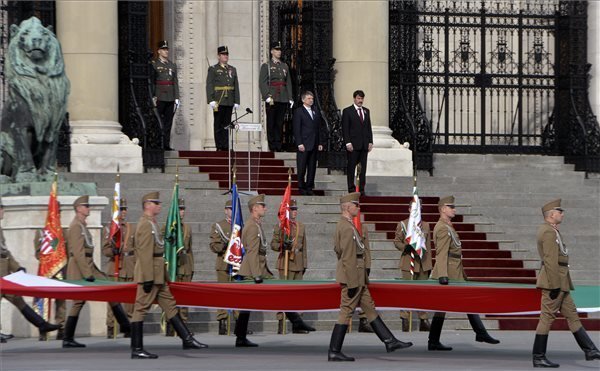 The revolution and freedom fight was part of a series of uprisings in Europe in 1848. On March 15, citizens of Pest gathered in front of the National Museum and demanded independence from Habsburg rule. 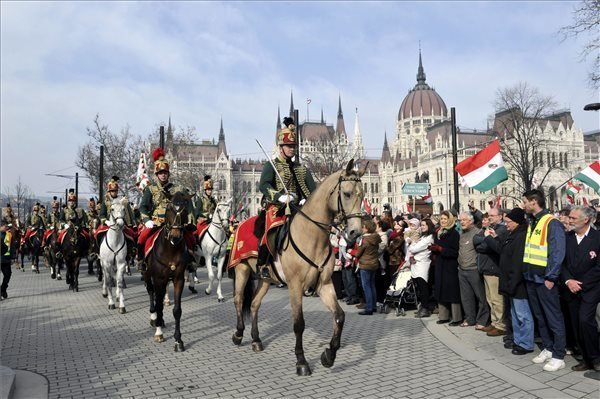 Hungary’s first independent government with Count Lajos Batthyany as prime minister approved a reform package called the April laws. Later, the uprising grew into a war of independence, stifled by Austria in late 1849.

Hungary has recently experienced strong economic expansion with one of the highest…
We and our partners use technologies, such as cookies, and collect browsing data to give you the best online experience and to personalise the content and advertising shown to you. I accept
Privacy & Cookies Policy