Monday mornings are never easy, but this week, one Budapest commuter probably had it worse than any of us. He was on his way to work on Monday morning when the shocking rat incident happened. Hopefully, the government’s plans to modernise public transportation will include a better cleaning system.

András, a reader of Index took bus 108 E as he always does, but the commute did not go as smooth as he expected, Index reports.

András felt something crawling in his neck, so he brushed it off, thinking it was some kind of bug. However, he was mortified when he looked down and saw a rat running around on the seat right next to him.

After the initial shock, he started recording his travel companion on his phone, creating the video below.

Hopefully, the government’s plans to modernise the bus transportation in big cities will include an improved cleaning program as well as more environmentally-friendly vehicles.

Forbes reports that the Hungarian government wants every second bus to be environmentally friendly in all big Hungarian cities by 2030.

The Zöld Busz Demonstrációs Program (Green Bus Demonstration Program) has already finished in Debrecen and starts in October at Békéscsaba. With the help of this program, the government offers financial aid for the acquisition of electric buses. Bus manufacturers and distributors selling high-capacity direct current chargers of at least 100 or 150 kW are eligible to take part in the program.

Speaking of development and modernization, the upgrade of the middle section of metro line 3 starts on 7 November, hvg reports.

Metro line 3 skips the entire section from Nagyvárad tér to Lehel tér from 7 November 2020. Metroline M3 continues to operate between Kőbánya-Kispest and Nagyvárad tér and between Újpest-központ and Lehel tér. Replacement buses will be available between the section under construction. While replacement buses will be available every 45 seconds during rush hours on workdays, all passengers should expect longer travel times.

BKK recommends that only the passengers take the replacement bus M30 who wish to travel to the surrounding area of the two newly closed stations. For others, they highly suggest either changing to M1, M2, or M4, or getting on trams 4-6, 2, 47, or 49.

“The renovation will affect all traffic throughout Budapest and its agglomeration, causing inconvenience to many passengers over the next year and a half. While BKK and BKV will do their utmost to alleviate difficult traffic conditions, all commuters must be prepared for longer travel times. Those traveling by car ought to prepare for significant changes on Váci út, Bajcsy-Zsilinszky út, Üllői út and Kiskörút.” – BKK stated. 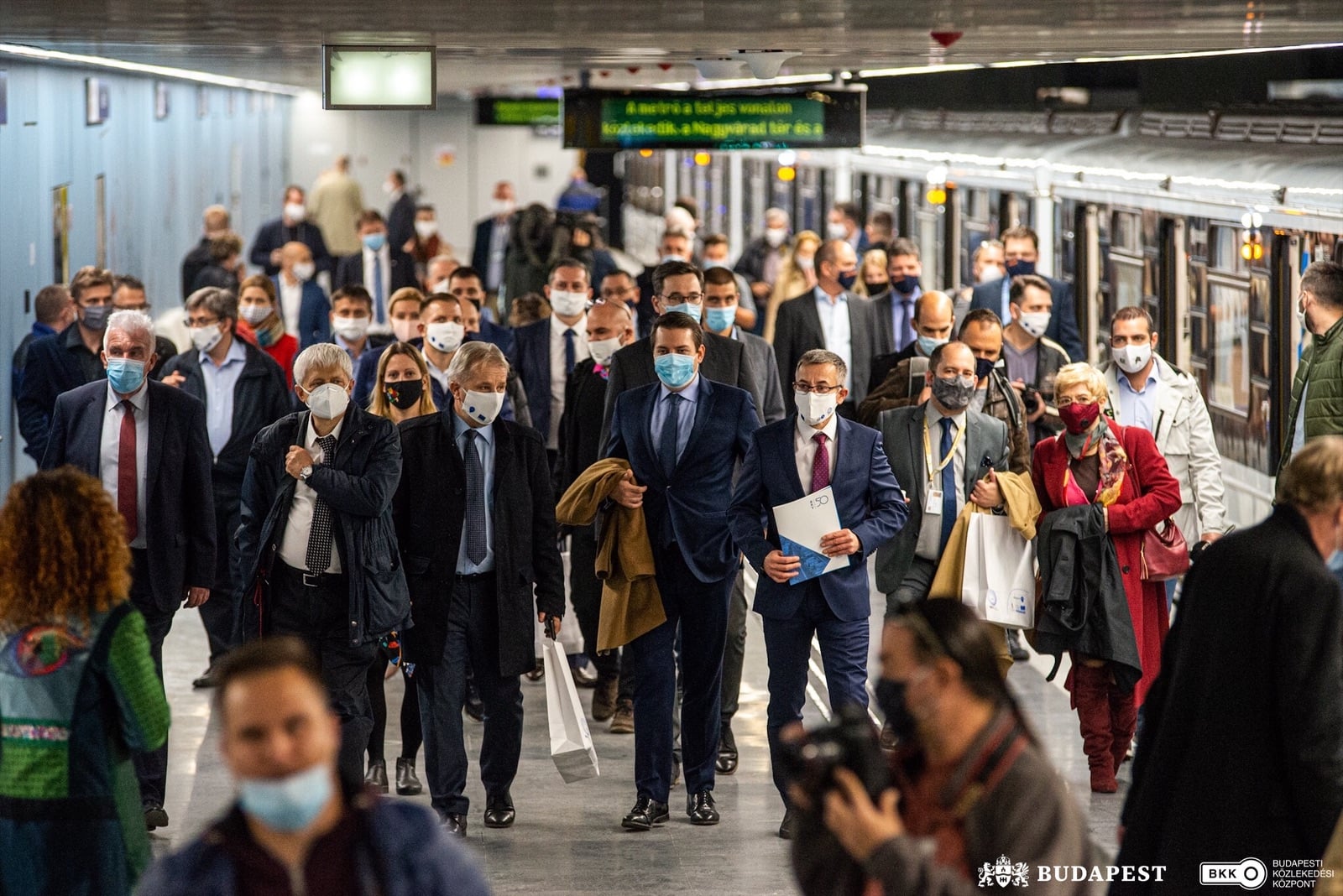