“Budapest School” was founded by Péter Halácsy, one of the founders of the worldwide-known Prezi company. Currently, there are five kindergartens and four schools of this kind in Budapest. Additionally, there will be more in Szeged, Solymár, and Budafok-Tétény, as iIndex.hu reports. Péter announced that his goal is to create a national network and make an impact on ten thousand children’s life. 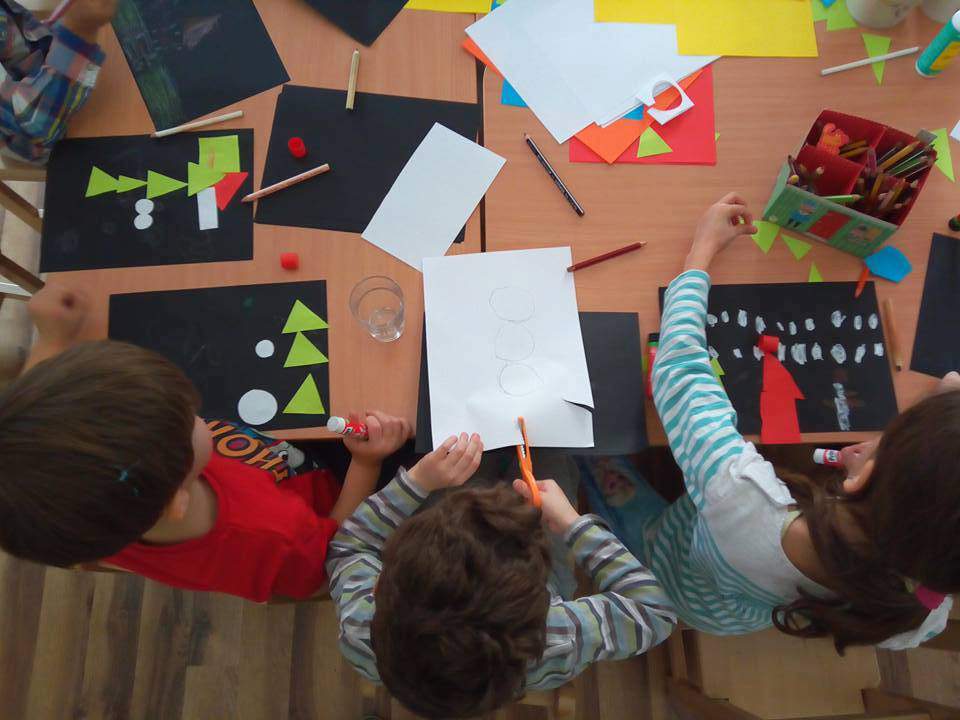 Originally, Péter Halácsy and Ádám Halmos founded their first Budapest School micro-kindergarten in 2015 for their own children. Then, they founded a school as well, where kids were studying as private students. Halácsy Péter stated that they want children to become happy and creative and they prepare them for the challenges of 2040. 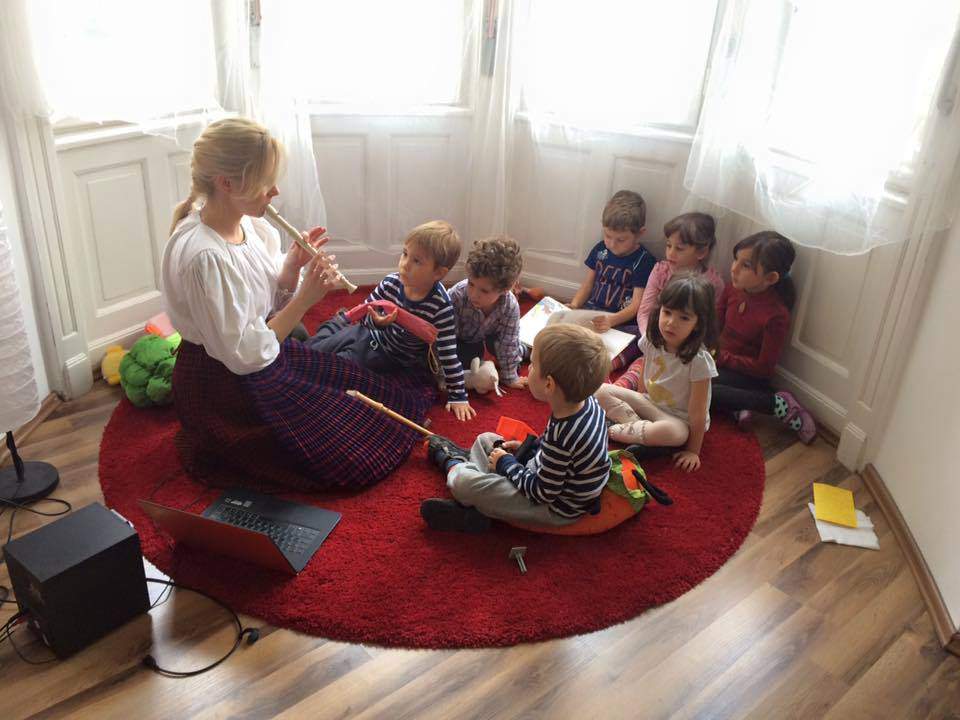 These educational institutes are operating in apartments and former business-premises. The number of the students in one group is small, and kids’ ages are different so that they can learn from each other. There are problem-solving tasks, projects, and thematic groups rather than subjects. Parallel to Hungarian, they teach English language and also digital languages, which are all necessary for today’s life. The monthly tuition is 120 000 forints (about 387 euros), but it can vary according to the individual family backgrounds. Thanks to the social workers, these schools accept disadvantaged children as well. 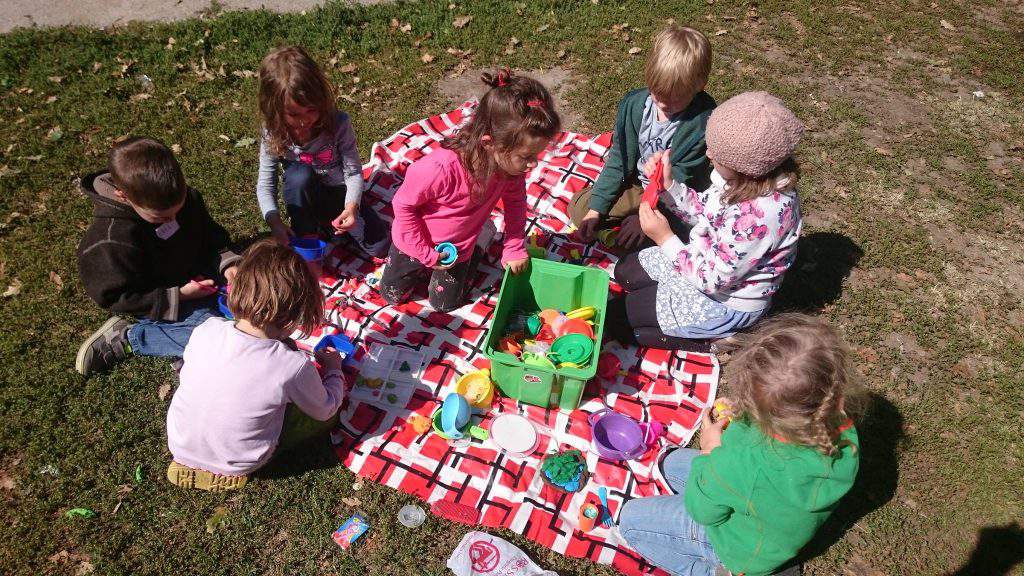 Gábor Vészi was a Facebook manager in London, but he gave up his job and came back to Hungary. He has been working on expanding the network since 2017. Attila Molnár, former head of the Brave Camp and Zsuzsa Pintér, formal bank assistant play an essential role in development, too.

In case of the expansion, it is a crucial point that the schools can learn from each other, teacher communities can cooperate, and make the connection between the capital and the countryside beneficial. Teachers in this network have a strong bond with each other. They have weekly and monthly meetings to work on solving issues, developing and sharing useful methods.