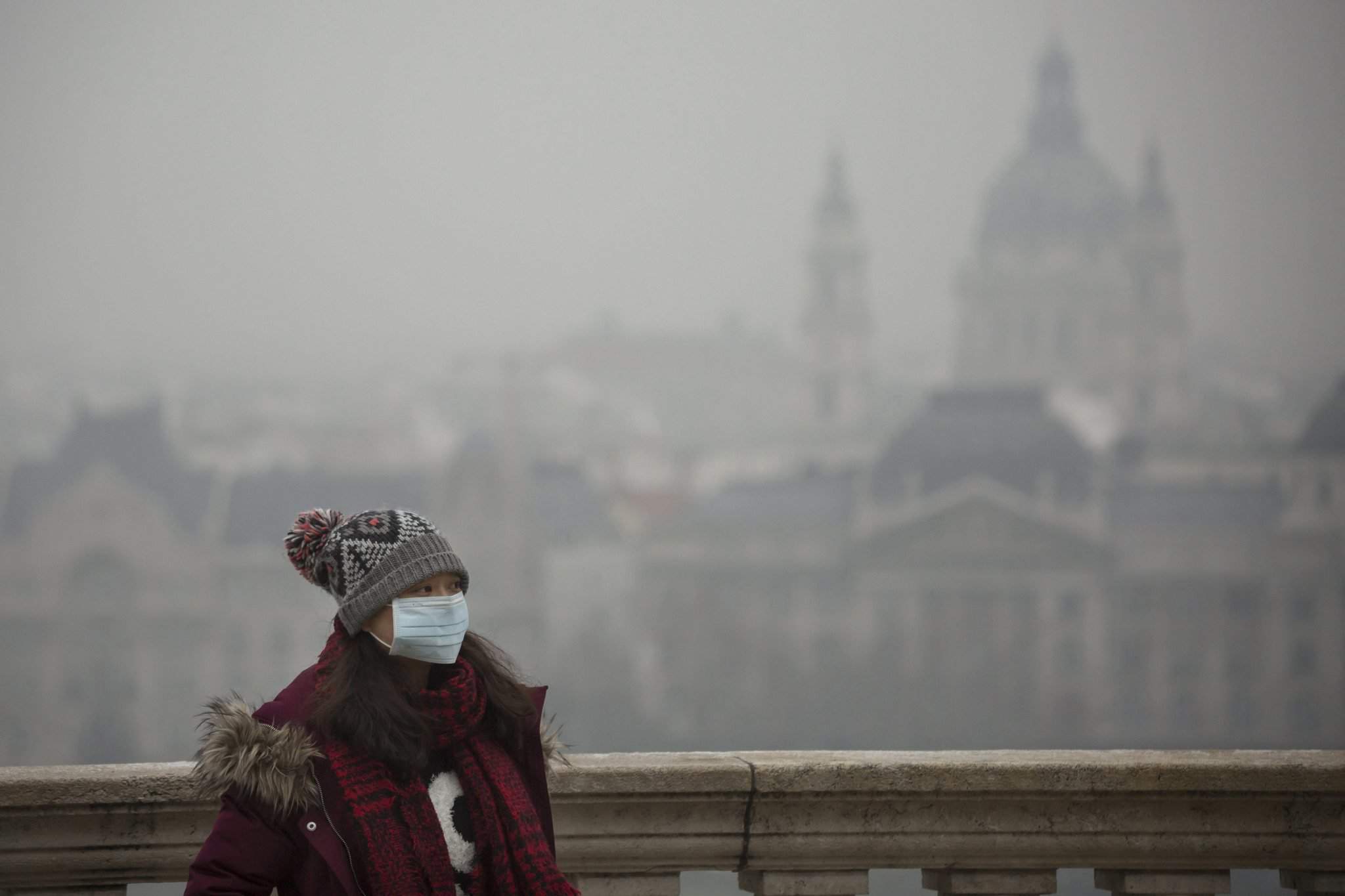 Budapest, January 3 (MTI) – A smog alert has been withdrawn in Budapest since the concentration of airborne particles has now fallen to the desired level, mainly thanks to favourable weather conditions, the mayor’s office said on Tuesday.

The smog alert was issued on Monday due to the high concentration of airborne dust particles.

According to forecasts by the National Meteorological Service (OMSZ), the air quality is expected to improve further with a cold front set to move through Hungary on Wednesday bringing with it windy weather.

Smog alerts were also issued in the cities of Miskolc, Sajószentpéter, Debrecen and Nyíregyháza on Monday and in Szeged on Tuesday due to deteriorating air quality. The alert in Nyíregyhaza was also withdrawn on Tuesday.