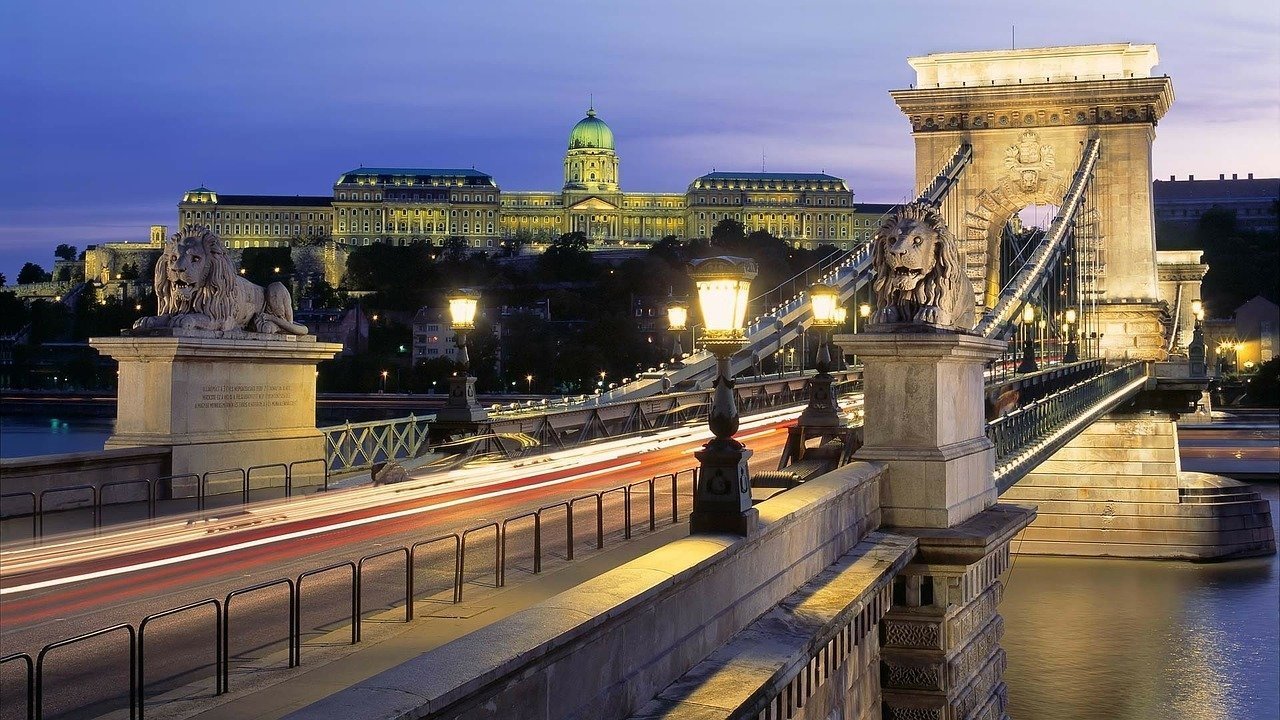 The application will adjust the street lights to the traffic and to the noise- and street pollution, and will collect data to improve transportation.  The test run will start in April 2016 and will end in May 2017, nol.hu reports.

Imagine that street lights shine brighter when a car or a pedestrian goes by, and it fades away behind them. Cyclists and pedestrians could choose the shortest and less polluted routes. All this can happen with the help of sensors that are put on lamp posts. The sensors will detect vehicles, pedestrians, and cyclists, and it will measure noise- and air pollution.

The sensors can communicate with each other, and then send the data to the centre where they are evaluated, and based on the results the lights can be modified. The collected data can also be used to determine how much extra traffic a certain route has in case of a construction or roadblock, and can improve the development of new traffic routes – explained László Lengyel project manager, and associate professor at the Budapest University of Technology and Economics’ Department of Automation and Applied Informatics.

The aim of the project is to prove that using the current infrastructure, the city can be further improved with the use of these smart city solutions. It is also important to decrease air pollution, and to save energy; if the streets are empty, lights can be decreased by 40-50%.  As the streets are under constant surveillance, accidents can be avoided (three years ago the Budapest Public Lightning Company was ordered to switch on the lights later, and during wintertime it caused many accidents as the lights were sometimes out even though it was dark outside).

The researchers at the Budapest University of Technology and Economics develop the traffic sensors. Similarly to the current sensors, they make videos, but will immediately analyse them and only the results are sent to the centre.

The SOLSUN-project is funded by the European Union with €1.4 million. It is coordinated by the British Select Innovations (En-Light), and the British Telecom, the Municipality of Budapest, the Budapest University of Technology and Economics’ Department of Automation and Applied Informatics, and the Pannon Pro Innovációs K also participate in the project. The fund can be used between 2015 and 2017.