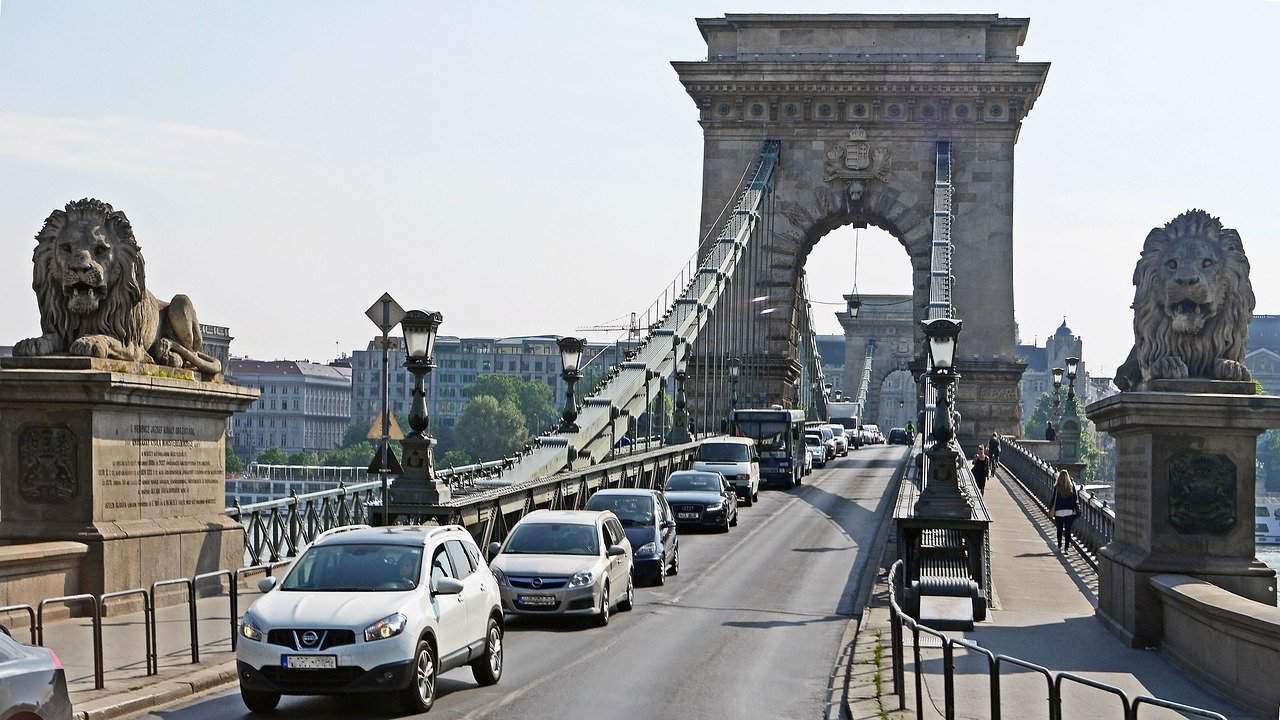 Can you guess which Hungarian city is the most congested in the rush hour? Surprisingly, it is not Budapest. As Nyugat.hu reports, INRIX Global Traffic Scorecard examined urban travel and traffic health in 38 countries across 5 continents. The study took a closer look at 1360 cities analysing traffic congestion and determining the most congested city. Here are the results concerning Hungary.

The method of INRIX Global Traffic Scorecard is very reliable as they provide a data-rich evaluation of urban traffic by using 300 million car mobile applications from which they obtain the analysed data. Based on their results, they set up an annual traffic list which indicates the cities with the worst traffic in the rush hours. For instance, in Los Angeles, commuters spent 102 hours on average in traffic jams in 2017. However, there is also a possibility of narrowing down the results to only one country and compare the results of congested cities.

From Hungary, 10 cities were evaluated and to our great surprise, Budapest was not at 1st place.

It means that there is a Hungarian city where traffic is worse than in Budapest. In fact, this city is Debrecen. While in the capital people spend “only” 24 hours on average in congestion, in Debrecen, the hours spent in traffic reaches 25.

Check out the Hungarian results!

There are also two Western Hungarian cities, Szombathely and Győr, that are on the list. While in Szombathely people are stuck in traffic for 11 hours, in Győr, people lose 10 hours on average due to traffic reasons. This means around 2.5-3 minutes every day which does not seem to be outstandingly high. It is essential to add, however, that this is the average amount of time spent in traffic jams that affect even those people who use their car only once a week.

Another interesting thing to examine is how much extra time traffic adds to the average travelling time of commuters.

In Austria, results are quite similar except for Vienna where people are stuck in traffic for 40 hours on average. Therefore, Vienna is among the 40 most congested cities in the world. However, its result still does not approach the unbelievably high results of the top 10 cities in the world that you can check out here.

Hopefully, the surprising data will deter people from using their cars and opt for more environmentally friendly means of transportation.