Budapest through the eyes of an American university student

Budapest is not only a tourist-favourite location, but you get to meet numerous international students studying for a semester or full-term at Hungarian universities. However, it is rare that you bump into an American student in Budapest. 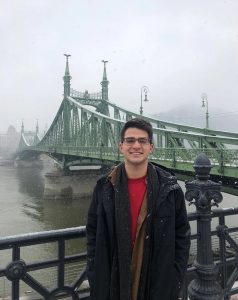 Justin Applebaum is a 21-year-old business student from Indiana University, currently spending a semester at the Corvinus University of Budapest, but as he reveals, pursuing business is only a plan B, his dream is to become a photo reporter focusing on different cultures and regions of the world.

Justin, who has some Hungarian roots on his dad’s side, came to Hungary for several reasons, one of them being Hungarian history, especially the past century. As someone who has aspirations of becoming a photo reporter and a journalist, he wished to find out more about Communism and the impact it has left on Hungarian society and culture first-hand. He is also interested in the private person’s take on minority and migration-related issues, especially since the media tends to show only one side of a story. 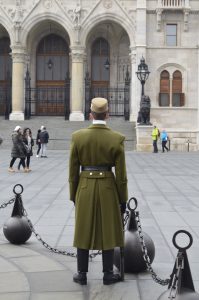 It is often said that Hungarians have a pessimist attitude towards life, but this becomes very evident for people coming from western backgrounds. Justin finds it challenging to connect with Hungarians, as they seem reserved, and in some cases, this aloofness is heightened upon finding out that he is a foreigner. “Maybe it is because of the hardships of history” – he comments, trying to find an explanation. However, in his experience, Hungarians are actually nice and kind people, you just have to break the ice (which is much easier than it seems). His advice?

“Try and say ‘jó napot’ or ‘szia’, then apologise for not speaking Hungarian – it is much more welcome than starting off with ‘sorry, only English'” 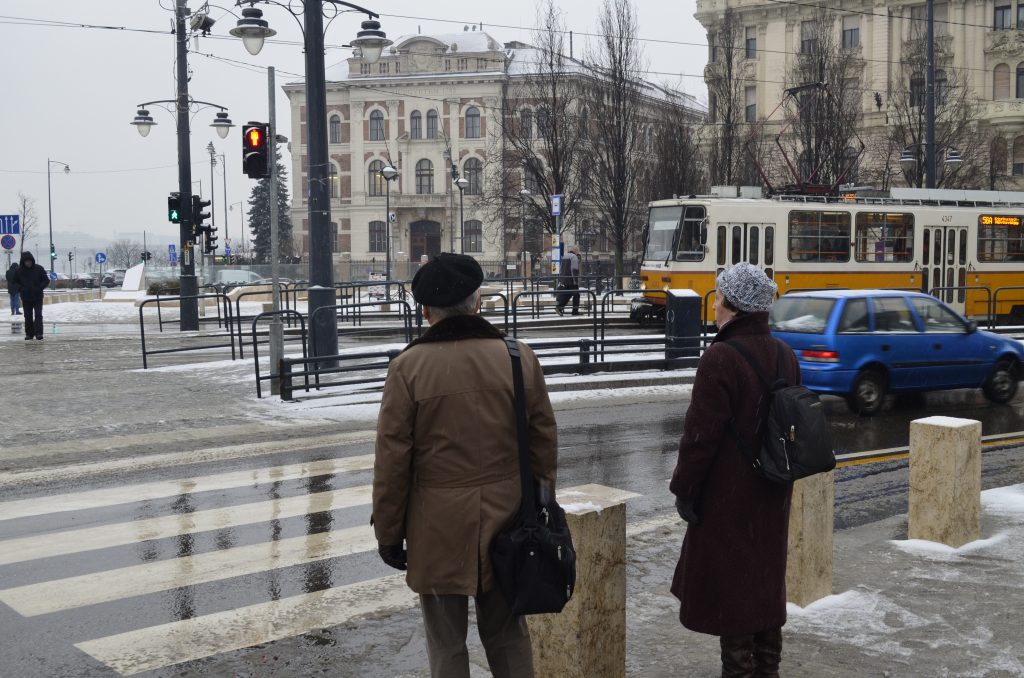 It is not just Hungary that he decided to explore, but other countries as well, which are often stereotyped or stigmatised as ‘dangerous’ in foreign media, like Jordan or Israel. But he has been to the Czech Republic and Slovenia as well.

Since the aim of his travels is to explore a given nation’s history and people, he includes captions on his website, providing his audience with a historical background.

He has an interesting approach to photography: he tries to present life itself as it happens with raw images. Even though his equipment is digital, similarly to film photography, he tries just to use different settings of lighting while taking photos, never editing his pictures.

Justin’s goal when it comes to photography is to broaden people’s perspectives with his work,

that is why he is mostly focusing on urban themes like capturing people as they are engaged with their everyday activities, historical landmarks, or just peculiar urban sightings, like an over-graffitied phone booth. 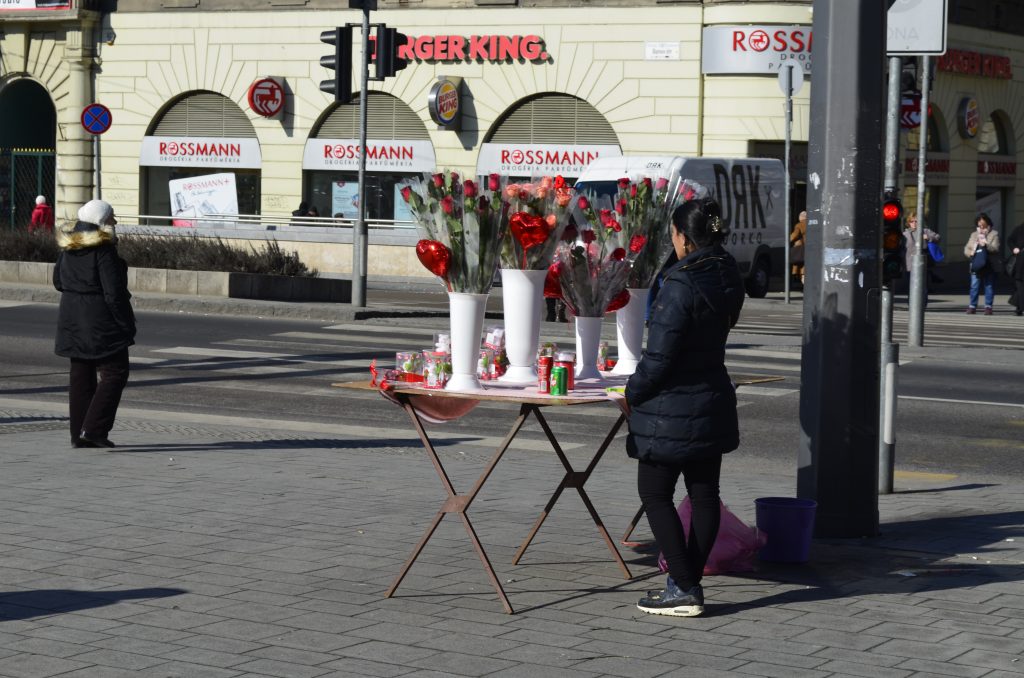 I have asked him how he likes the famous Art-Nouveau and Gothic architecture of Budapest, to which he said that he appreciates the architecture, but he prefers the colours of Ljubljana over the greys of Budapest. He is looking forward to spring, in the hopes that not only the trees will bloom, but people will cheer up too.

You can check out his portfolio and photos from his travels at his website. 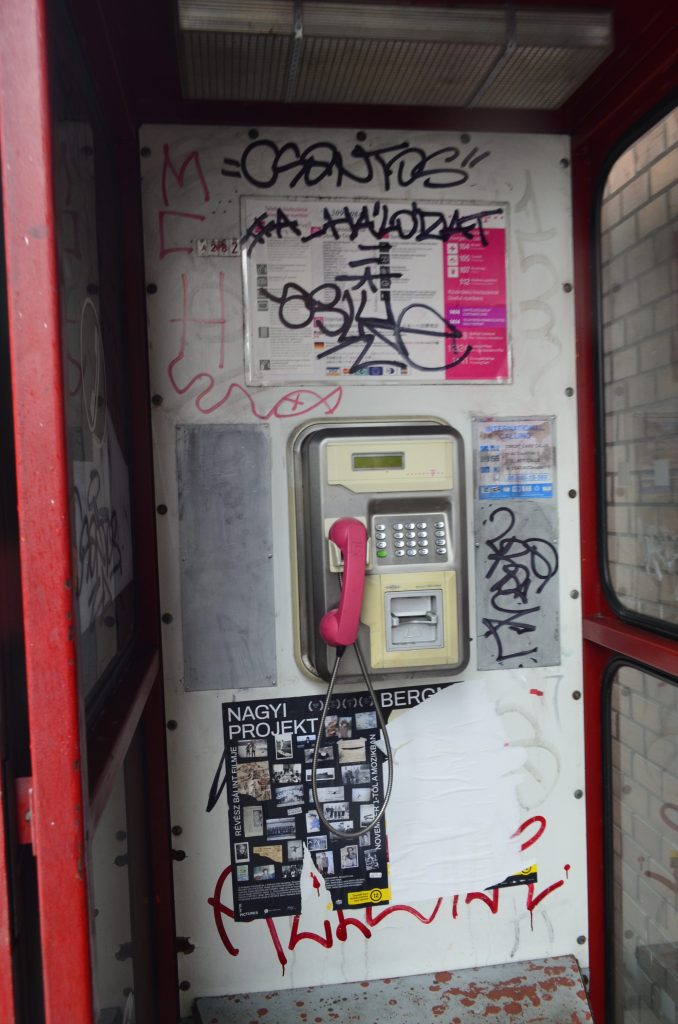