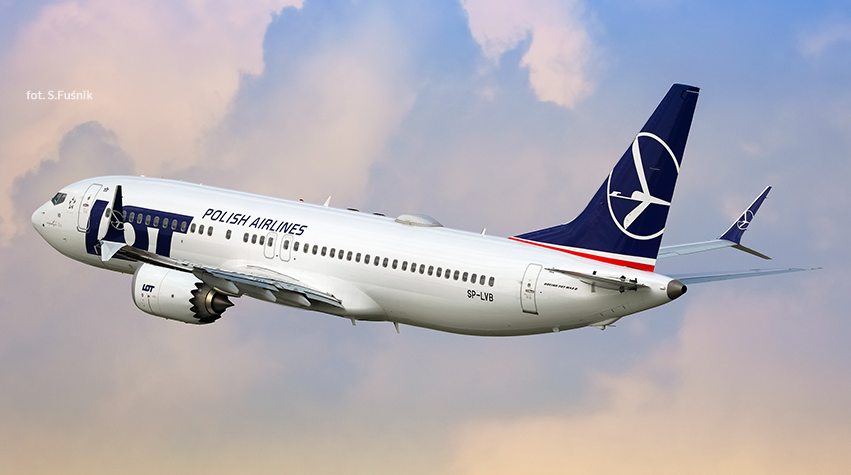 Budapest is set to serve as the second major base of Polish airline company LOT, the Hungarian foreign minister said on the sidelines of an international economic forum in south Poland’s Krynica on Wednesday.

This will facilitate further developing transport connections between central Europe and other parts of the world, Péter Szijjártó said at a roundtable discussion held during a Three Seas Initiative summit.

Under a new strategic cooperation agreement LOT will launch daily direct flights from Budapest to New York next summer, he said.

The Three Seas Initiative, a forum of 12 EU member states in central and eastern Europe, must focus on projects that fill in a north-south transport corridor and energy network link and a regional high-speed railway, Szijjarto said.

Szijjártó said Hungary had earmarked 5 million euros for the preparation of a feasibility study for the planned high-speed railway to connect Warsaw and Budapest via the Czech Republic and Slovakia.