The Budapest chapter of ruling Fidesz questioned the city’s left-wing leadership about the procurement of used trams from Frankfurt which the chapter said had been conducted “undemocratically, unprofessionally and through back-door deals”, in a post on Saturday.

In connection with the purchase, the Public Procurement Arbitration Board has fined the Budapest Transport Company (BKV) 150 million forints (€ 410,000) over multiple violations and an investigation by the police is underway for alleged criminal offence in a procurement and concession procedure, Fidesz said on Facebook.

The party’s municipal chapter noted that Gergely Karácsony, the mayor, had personally approved the 7-billion-forint (€ 19.44 million) purchase of the used trams that lack air conditioning in June, just a day before the coronavirus-related emergency powers expired.

“The mayor could have called an assembly meeting to discuss the project, but just to make sure, he instead made a decision on his own,” the chapter said.

The Fidesz chapter said it wanted to know “when will those responsible for the series of scandals of the Budapest transport companies be named”, “how will Gergely Karácsony and the city leadership reimburse to Budapest residents the close to 300-million-forint fines (€ 833,333) levied over public procurement projects” and “when will the left stop pointing fingers at others and start working for the city’s residents”.

Gergely Karácsony in response said that “Prime Minister Viktor Orbán is trying to ruin Budapest in every way available to him; this is shown by the fact that the Public Procurement Arbitration Board has fined the Budapest Transport Company (BKV) 150 million forints (€ 410,000) over the Frankfurt tram procurement”. 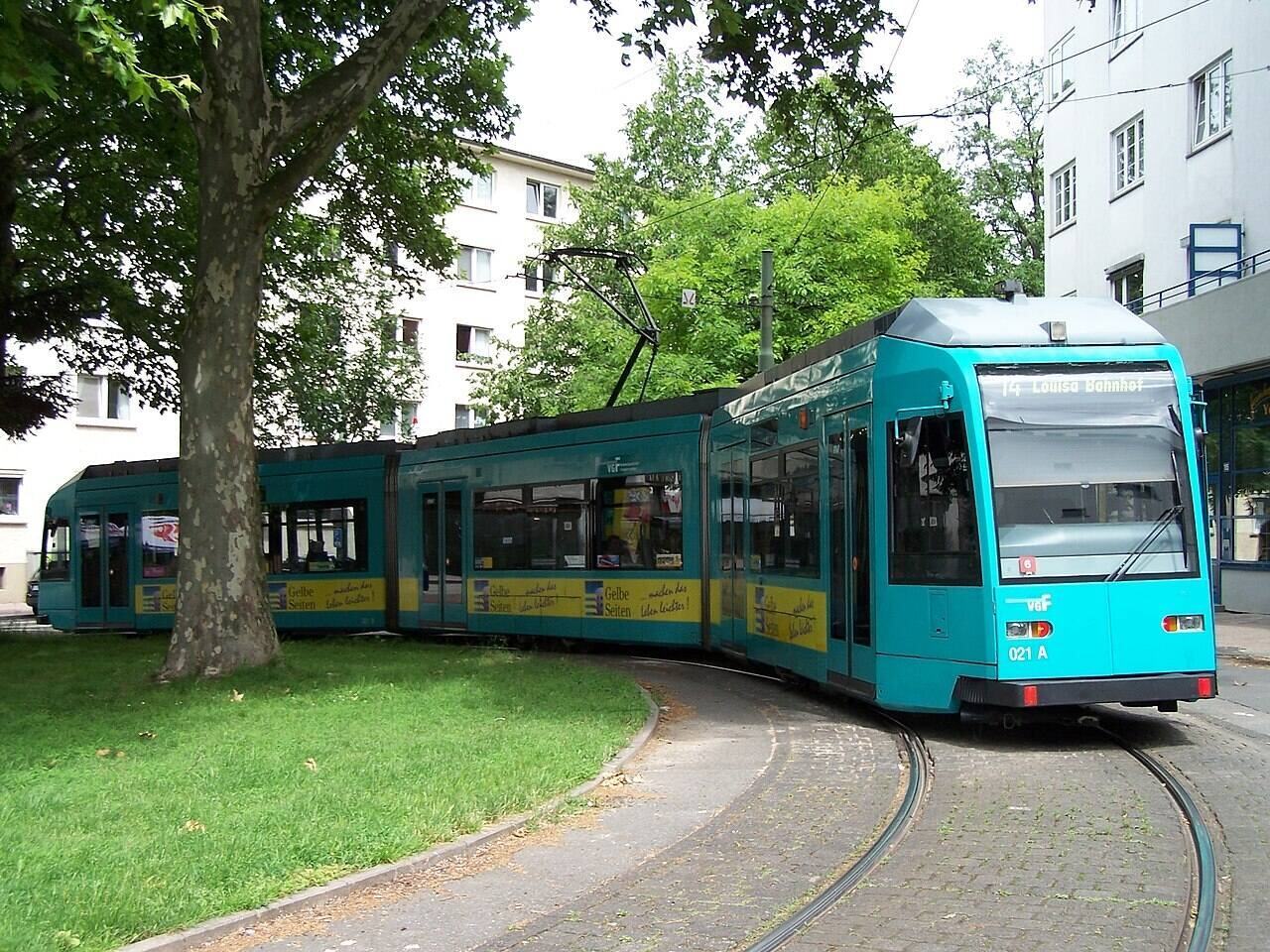 Karácsony said on Facebook that the government “is using the Public Procurement Arbitration Board as a political tool”, adding that “the procurement was perfectly legal”.

The mayor said the low-floor Frankfurt trams, which can be fitted with air-conditioning, would replace the old Ganz articulated trams, and the city received a very good offer for the purchase of these trams this year from Frankfurt, its twin city.

“Meanwhile, even though the capital has a valid option contract to draw down close to 50 new CAF trams, the government, like all our preferential borrowing, is blocking this as well,” the mayor said.

“The prime minister is making every effort to ruin Budapest, withdrawing the local business tax, the only revenue source of municipalities, withholding the 12 billion forint (€ 33.3 million) annual subsidy of public transport, raising the solidarity contribution levied on the Budapest municipality from 10 billion to 35 billion forints (€ 27.8 million to € 97.2 million), blocking preferential borrowing for the transport companies, and setting the Public Procurement Arbitration Board on BKV over the Frankfurt trams purchased from the city’s own funds”, Karácsony said. 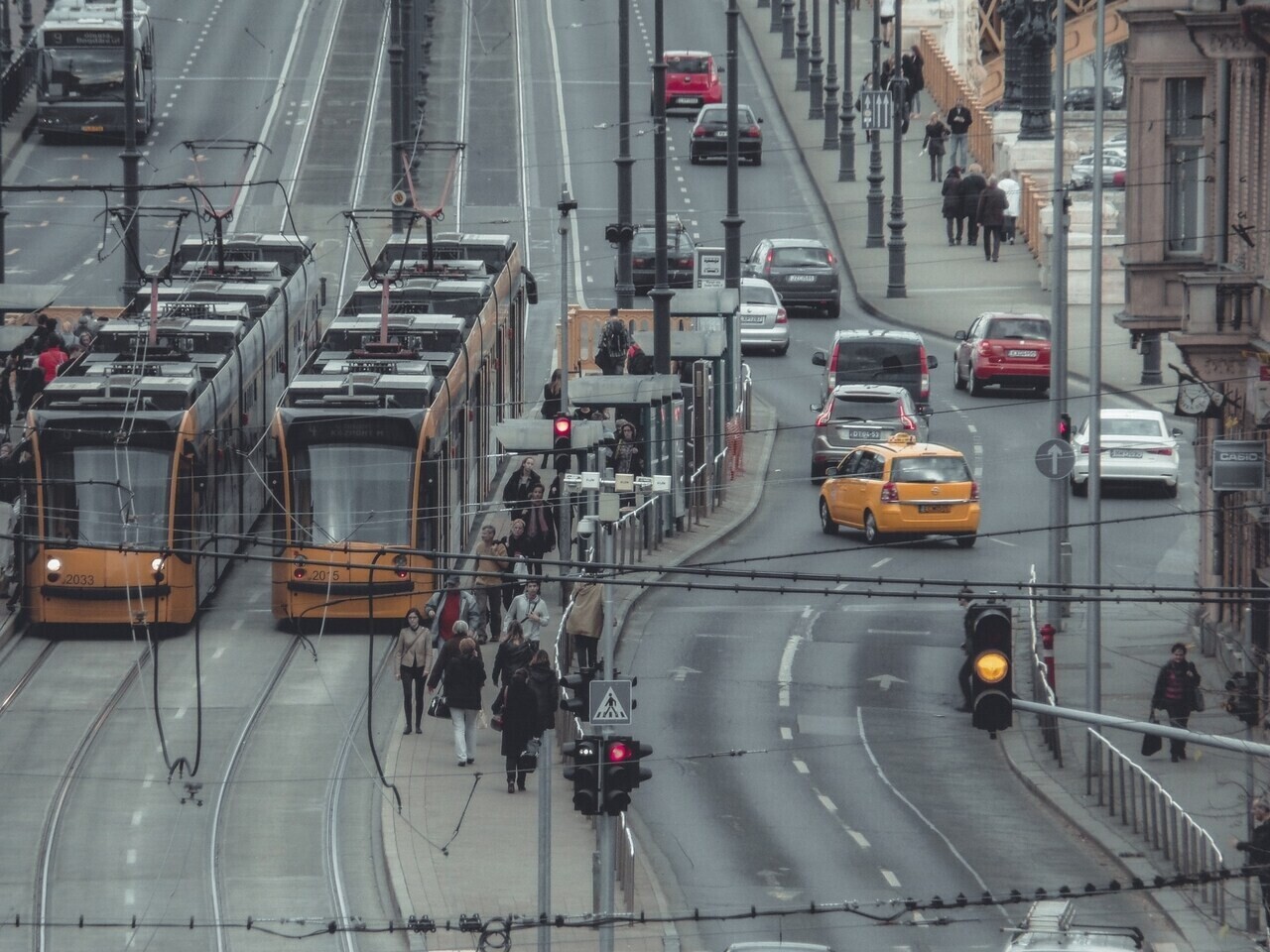